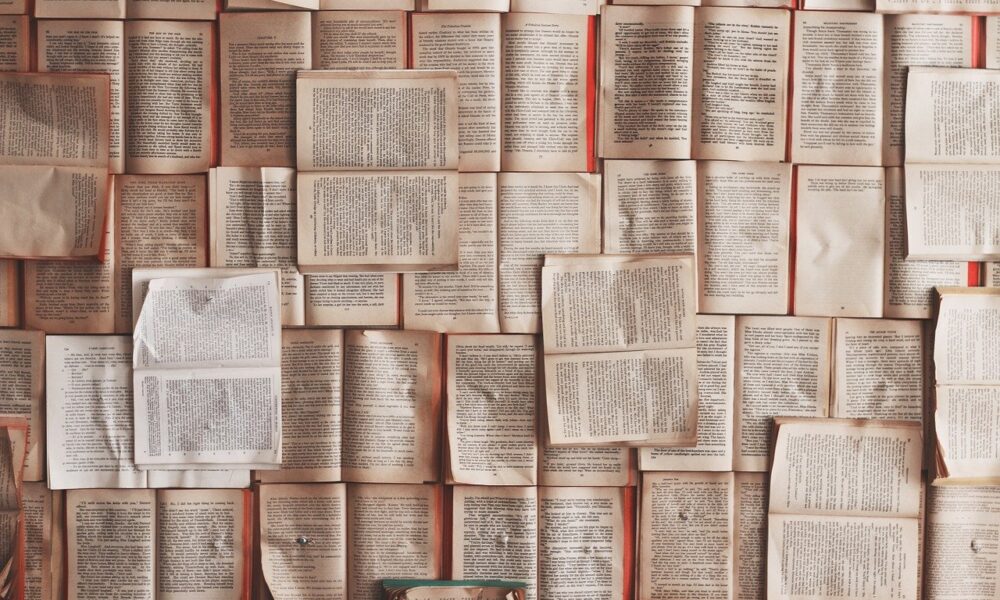 Summer is approaching an end for me and others. It’s over in a few weeks. Entering the eleventh grade will be very stressful given the many tests I’ll be taking including the SAT and a full schedule to impress colleges. I have already been expecting the stress for a while now but it’s still not something I want to go through. Moving forward, I plan to try my best to make sure I don’t have too much on my plate based on my experiences last school year. I also plan to start studying early on so I can be somewhat prepared for what’s to come. Once the school year finishes it’s going to be less of a workload, with college applications being my main worry. I hope that things go well now so I won’t be too worried about my future. I will make sure to set up plans if things go wrong. I also hope that I can enjoy some of the activities that keep me level-headed just so I have something to fall back on just in case I feel too overworked. The best thing to do is to trust me to do what is needed so I am ready.

A really good anime I have watched is “One-Punch Man.” In this anime, the main character Saitama has been struggling to find an opponent stronger than him. He fights every villain he can encounter but gets disappointed because he wins every time without putting in any effort.

There are many funny scenes in the anime and some of my favorite scenes include a scene where he keeps trying to chase a bug who keeps evading him every time. It gets to the point where Saitama chases the bug near his friend Genos who is currently training under Saitama. Genos is currently in a fight with a specimen causing the bugs in the city and Genos tries to fight this specimen but keeps failing until he makes a final effort to save everyone. Saitama analyzes the situation and sees the huge bug-like specimen and kills it with one hit. This scene is so good because Genos is supposed to be a top hero in the show and almost dies trying to kill this specimen and Saitama who is only annoyed by bugs kills the specimen without any other reasons besides that and does it without putting in any effort.

In another scene, Saitama is walking and he comes across a villain given the name, “Garou” who is a threat to the hero organization. Garou bumps into Saitama and believing Saitama is trying to capture him, he strikes at a confused Saitama. Saitama does not know who Garou is and gets mad believing a random person is striking him, without any effort Saitama strikes back at Garou knocking him out. Garou wakes back up at some point, finds Saitama, and tries to attack him once again but Saitama still doesn’t know who Garou is and knocks him out a second time. This scene is something you just have to see for yourself and these are only a few of the many great scenes this show has. My best advice if you are considering getting into anime is all you have to do is give it a try.

Over these past few weeks, I’ve noticed myself binge-watching every tv show or movie possible. I’ve been finishing tv series in one sitting and starting another a few minutes after. I think this is just me indulging in escapism and as I keep watching more titles the feeling keeps coming around. I also like the entertainment these movies and tv shows provide. I see myself comparing many of the events in the movie to the real world because the movies and even shows provide a theme that many, myself included, can apply to real life. Observing the realities created by these movies and paying attention to the detail provided is what I think clings to me and keeps me interested in watching. I’m not only watching for entertainment but I’m also watching to study the movie and understand the realities and messages they provide. Movies are a way for a person to jump across different realities and that’s the best part about it. I also always see others talk about how after watching a movie or a tv show they start acting like the character they just watched or view the world in the same way the movie was portrayed. Maybe it’s the impact television has on us and our desire to have an escape from reality. Who knows?

I remember the first time I started watching anime was when my friends were talking about naruto. I had already gotten glimpses of anime coming across Dragon Ball and Naruto whenever they would appear on Adult Swim after a long day of Cartoon Network. Watching the anime for the first time I was seriously hooked on everything and I thought this was the best thing ever. I had finally stopped being the one left out of the conversations about the show and as I watched more episodes I became more interested. I became tied to the characters and felt all sorts of emotions during some of the greatest scenes. I started to see why people were so happy to talk about anime. I  started to watch every anime possible, even setting up lists and schedules. I would watch the popular titles and eventually, I’d start watching ones I hadn’t heard of before or I didn’t see people talking about as much, and that was a really good decision because sometimes those would be some of the best anime I watched. Currently, I haven’t been putting in the same amount of time into it due to being too busy, struggling to find time but It’s still nice to think about the start of it all. 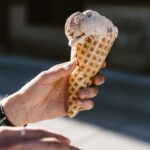 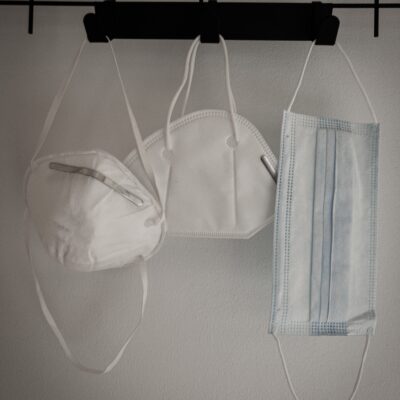