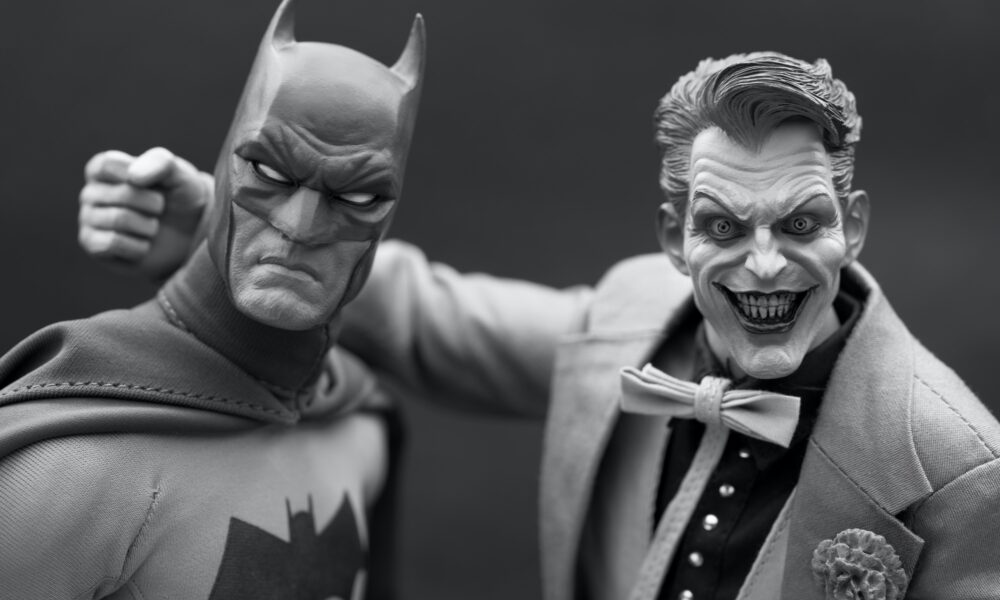 Will money make you happy?

I have always questioned, why do we believe that money can’t buy happiness but yet we get sad when we go through monetary struggles? I’ve seen my family struggle like this. I always thought that money may not make them completely happy but it would definitely help. Although I never thought it was that serious as a kid, everyone around me who was older always talked about money.

As of now, I’m able to understand that although money will never be the full cause of happiness, it’s definitely a factor. I’ll definitely need money when I get older, I’ll have to find a job to be a provider for myself and my family later on. Money’s something necessary that can make anyone happier. Money moves the world around and it’ll definitely make the people you provide for happy if you have it.

(This entry is written as a character created by me. This is not written from my perspective)

An almighty being on an endless search for perfection.

It’s been a long time since I’ve started this journey and I’ve been stopped and helped throughout it. I am on a long trip in search of perfection after I decided to pass down judgment on the humans of this earth. I thought that I could be a “God” and have the system led by one superior being, imposing my will and making all of humanity follow the rules.

I saw the former system as a stupid way for people that had a lot of wealth and power to stay that way. I always thought of this world as impure and imperfect, I wanted to change it for the better. I made questionable decisions throughout my life and although not morally correct, I always thought of it as “a sacrifice for the greater good”

My decisions were seen as extremist and out of line but, the truth is, all I wanted was a better world.

Through this search, I found that perfection, even though it was very unexpected. I never thought I would give up on my ideals and move away from the idea of a perfect world.

She made my ideas much simpler, I found a happy place in this messed up world. Now, looking back on this decision to give up on the “perfect world” was the best decision. I don’t need a perfect world, I found my happy place with my family and with her.

I don’t do too much throughout my days, I’m usually chilling. But something that can make my mood better or worse is music. It might be the biggest thing that gets me through the day. A song can make me jump from my seat and dance or get me to rethink my whole life and decisions I’ve made but it’s okay because that’s how music is supposed to work. I love getting hype and having a bunch of fun, but I’m usually thinking about a lot of things so music can help me depending on the mood.

Maybe some people don’t consider music to be all that important, some people might not even listen to music on a day-to-day basis. But, music has been a big help, I learned English with MJ. I take inspiration from many artists for my writing and not just that, I use music to express myself and understand some things better. I’ll forever cherish music, anything from rap to chill music and many more genres that I listen to throughout the day. Music will forever be my therapist. Music makes me connect with my people. My mom, my brother, and I can sit down for hours and just listen to music. The influence of music on me and the person I am is very noticeable. My music taste can show why I am the way I am. Some people might find it weird, some people may think it is soft, but my music will be something I pride myself on. I love the music I listen to and I feel like it fits me perfectly.

This is where the joker comes in. He is a special kind of character, one that inspires or probably has inspired many other villains in other stories. Joker doesn’t have a specific backstory, that gives the chance to make so many different storylines. Joker is total madness that could change the whole world if left alone.

The Joker’s message of “one bad day can change someone” is right. I think that one bad day can send someone into madness. Joker’s a man who was changed by a bad day, but here’s the fun part of the character, is he actually bad? He just might be a psychopath who has a gigantic obsession with Batman and the Bat-family.

Joker is (possibly) the most important villain in the history of DC Comics. He has influenced many great stories. The Batman Who Laughs, The Killing Joke, Arkham Asylum, Death of the Family, Batman: Three Jokers, Superman: Emperor Joker, and Batman: The Dark Knight Returns are some examples of stories inspired by this character. These are some of the stories I’ve personally enjoyed for many years, in fact, my favorite comic of all time is The Killing Joke.

Joker is an abstract, sometimes out of line, but a charismatic character that is loved and hated for those exact reasons. I know he’s not an example to follow and that his actions can’t be defended, but his character and the stories he’s a part of will forever be my favorites. As the rival, best friend, enemy, and friend of Batman, Joker will forever be one of the most entertaining and complex villains in the history of DC Comics.

Why college should be available to everyone 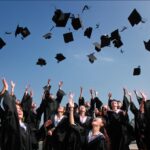