The importance of art 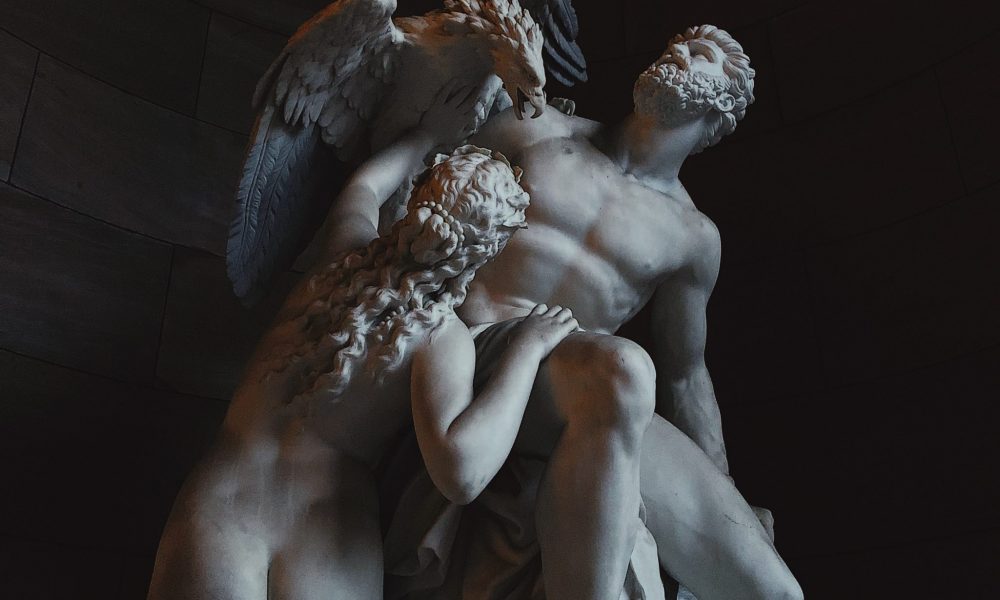 Can you think of anything, even the slightest thing that can almost never fail to bring us all together? Something that we can use to look past our differences and really see each other, even for the briefest moments, as human beings, and nothing more? Something that anyone, no matter your social status, educational level, or economic position, can do? Imagine something amazing that each one of us can do, connect with, with no correct answer or perspective. Now, I’m not exactly sure what you were thinking (obviously I can’t be inside your head); besides that, I think I can tell you about a much more fascinating topic; Art.

Art can take on many shapes and forms across the world. The ancient Romans created vast mosaics that lined the domes of their bathhouses. The Japanese created beautiful paintings that depicted the lavish lives that would be led in the Royal Palace in Kyoto. The Iroquois used drums and flutes to create beautiful songs and stories out of the past and in their lives. If there’s one consistency across every human culture and race, it’s that music and the arts have played a key component in defining the identity of a people.

Now in today’s modern society, while the vast majority of us may not be hunting for food anymore, composing music for a sacrifice to the Gods, or even creating art in the name of some divine Emperor. Music and art still play a key component in enriching lives daily, especially in the United States. Being a country built off immigrants from all over the world, the United States is naturally a very diverse nation of over 300 million people. While this does naturally mean that American “art” comes in all sorts of different ways, American art is a form that is also dying out slowly. Many family members and immigrants have a hard time passing down their traditions and customs(which includes art!) to their children; oftentimes because they feel that they themselves have lost contact with their culture, or that they need to integrate themselves more into the society they migrated to, thereby removing some aspects of their own culture from that equation. Because of these very factors, many people rely on schools (especially in large international cities such as Boston, New York, and Los Angeles) to keep their children enriched and at least connected to some of their roots and culture. These connections can be found in various ways — Instrumental classes, artistic clubs, afterschool programs, enrichment programs/courses, language classes, etc. Much to the dismay of many students and parents, however, music and arts programs nationally are becoming criminally underfunded. While many schools (especially those in well-known districts) receive plenty of funding that could be directed towards the growth and development of enrichment programs (and the maintenance and well-being of the schools in general, that’s another topic for another day). One of the most critical ways in which students stay connected to these doorways in the past is through their own teachers, but now more than ever that is in jeopardy. Music teachers are leaving their respective schools and the love and appreciation of art are slowly but surely fading.

But more importantly, students are losing their once-in-a-lifetime opportunity to learn how to play instruments and the ability to become enriched in the arts. Many students, even if they don’t have the proper introductions to the arts, can still have a true passion and yearning to learn and engage in it. These are the very things that inspire students to continue learning and expand their abilities and desires, rather than having to work in an office nine to five every weekday.

Not only does art and culture enrich those who are doing it, but it enriches an entire society. As more and more people are able to dedicate their lives to the arts, they add to their lives and our society. Art allows people to express their feelings and bring beauty into the world; music can soothe the ears, but also tell a story of another life, and allows us to see into the lives of others around us and from around the world.

Many people in the United States share the same sentiments. Whilst “majority of students in the U.S. have access to music education as part of their school day,” according to the Lia Peralta of the Save the Music Foundation, about “42% of music teachers[…] stated fundraising efforts were ‘essential to delivering an adequate music curriculum.’” The number of schools having access to the arts has been decreasing while the cost of maintaining schools and their programs, in general, has been increasing since the Recession of 2007/2008. The situation around many schools in the United States has deteriorated so much that “58% of those[Music teachers/educators] surveyed in an urban setting reported fundraising was crucial to reducing the likelihood of budget cuts in music education.” Fundraising and the reliance on parents and donors to contribute outside funding to schools to keep the music programs alive in education has become a quintessential asset nationally. Most American schools at least (if not fully) rely on these funds to keep cultural enrichment programs alive, which is beginning to take its own toll on not just the students and teachers, but also on parents and outside donors who want to keep music and art alive in education.

This poses another interesting question for us to ponder. Ever since the Recession and Americans began to make their recovery, the average American has become(at least a small bit) wealthier in the last decade. According to the World Databank, the GDP Per Capita of the United States increased from $47,100 in 2009 to just over $65,300 as of 2029. This, combined with an influx of immigrants and the newest generation blossoming and becoming themselves, has allowed freedom of art and creativity to flourish. A side effect of this has been that many schools have received significantly more funding than they have previously, but the funding heading into not just cultural departments, but also many other departments(Sports, English, Science)has decreased as well.

In an interview I conducted with my English teacher, I got more insight into the economic situation of not just these music classes, but schools and funding in the Boston Public School district as well. Jennifer Timilty, who works at Boston Latin Academy, is an educator in the English language department who attended Catholic School in New York City and also attended the University of New York. She has quite the expertise and perspective working in many classrooms and schools in New York City and Boston, “Music and arts are absolutely instrumental in helping to shape our children’s education and is crucial for children becoming well-rounded individuals.” When asked about her thoughts on funding being directed into public schools, this was her response, “They are absolutely underfunded[…] It is (completely) unfair to public school students. Private schools are better funded and this puts public schools at a (major) disadvantage. It is also unfair to children afflicted with mental diseases such as autism[…] As for all funding, I am not sure. As a parent and educator, (I am also) wondering, ‘Where is the money going?’ Our students need more options, and I’ve seen things change rapidly over the years. Music is a powerful thing and children need it to help them. I really don’t see where the money is going, and more of it should be going towards arts and music programs at a stable rate, however.” To gather more claims, I interviewed my band teacher, Jacob Eisenman, following my interview with Timilty. Eisenman is an educator who has also worked at Boston Latin Academy and has quite a bit to say about Boston Public Schools and his opinions on art and music programs not only within the city but nationally. “I think the arts is essential […] I think the arts is one of those things that is creative and academic at the same time but doesn’t always feel academic […] Arts and music [by themselves] differ from Arts and Music education, however. Adding the education component to the craft of art and music is the part of learning that allows you to develop sophisticated [analytical] skills that are useful in other classes […] [music] creates an experience and endurance that you learn to build upon […] I wasn’t the smartest student in school […] I never was able to truly excel […] When I first started going to music school, I also began to do much better in my academic classes. And I can’t forget to mention that in high school, being good at music is something that encouraged me to keep going and strive in my classes, music encouraged me to keep going. I mean, what better way to make mistakes and grow safely than in the band room in school?”

In the closing minutes of our interview, and from what I’ve gathered from so many others, I can conclude that our system does need a change. Not only is it music programs in public schools, but it is also the schools in general. Many people and educators(like Jennifer and Jacob) also question where funding is being allocated and decisions that ultimately lead to music and art programs being cut. Since the Recession, and more recently the COVID-19 pandemic, more and more funding has been removed from the benefit of cultural enrichment programs and schools in general, resulting in many doors being shut to children who will never have a chance to expand their learning or begin to get in touch with roots they’ve long lost. With these recent developments in our nation, it is time that we immerse ourselves in the arts and music again. Rather than sitting here and allowing our music and art to be slowly weeded out of society, we should make an effort to ensure that the arts are made an integral part of our education system so that we and our posterity can enjoy the culture and music we hold so dear to our hearts.

Interviewees
Jennifer Timilty*
Jennifer originally hails from New York City and has had a long career in her English and teaching education. As of today, she currently teaches College English Language Arts(CELA) to Freshmen and Sophomores at Boston Latin Academy.

Jacob Eisenman
Jacob is one of the few music/band directors that Latin Academy hosts, he has a passion for music like nobody else in the school. While he can be very strict and pushy during music class, you truly learn a lot during your sessions with him! Not only about music, but also about new ways of learning that can help improve yours and other people’s lives.

Hayden Roberts
I myself am originally from Beavercreek, Ohio, but moved to Boston to come to live with my mom once she finished college, and now live in East Boston. Many long years of school have led up to me becoming a student at Boston Latin Academy, and having the opportunity to interview my teachers and talk to my fellow students about topics like this has been extremely fun and exciting for me, even as a Freshman.