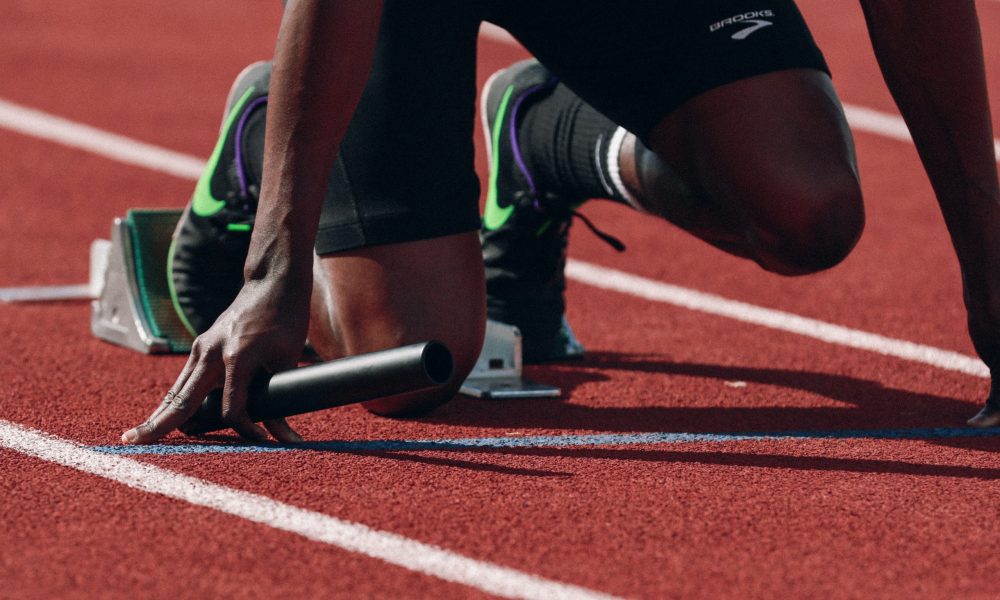 April 15th, 2013. 678 Boylston Street, Boston, Massachusetts. The Boston Marathon – an annual event with thousands in attendance. As the runners sprinted and the crowd cheered on, a more menacing event was near the horizon. That’s when the bomb goes off. 283 casualties, and 3 deaths. In that same year, the Boston Red Sox won the World Series and of course, Boston being the city of champions, we had a parade to celebrate with over 500,000 people coming out to congratulate their team. The Red Sox winning that series was a way of mending broken souls after such a horrific event. It brought people together – fighting this act of terror not as individual people, but as a city. Sports bring people together, and engaging in these events are essential to a healthy and thriving community.

Almost every major city and even states in the United States has professional sports teams. From Seattle, New York City, Miami, Texas, to Los Angeles, Philadelphia, Pittsburgh, Atlanta, and of course Nashville! No matter how different people are, sports still bring them together. A far-right republican from Atlanta could talk to a far-left democrat from New York about the Braves and the Yankees while disregarding any political differences along with any other disagreements. And yes, at times sports can bring conflict, and they have in the past, but it always ends in a “maybe next year” mentality that keeps the sport and fans competitive, but also entertaining for anyone watching. I believe that sports are needed to maintain a good community and they don’t only bring us together, but they also help us work out our differences.

Many people see sports as entertainment, but there are many more layers to sports that aren’t just entertainment. Sports can provide jobs, increase health, develop communities, reduce crime, increase role models, and yes, provide entertainment. In large sporting events like the Olympics, people of different countries come together to witness sports that they all love and support, building unity between them. This heavily connects to the reduction of crime in local communities involved in sports. The unity and camaraderie created through sports builds good relationships between people, which can reduce crime rates and violence between people.

A 2008 Northeastern University study involving 1400 teens shows drastic reductions of delinquency when involved in outside of school activities like church or sports. Another study from the University of Michigan in 2012 shows that major crime rates and school suspensions are reduced when students participate in sports. The study included 1,200 high schools. The research showed that over a two year span, about four percent of students were involved in a crime. It also showed that if schools increased their sport participation by approximately 10 percent, student crime rates would drop from four percent to 0.1 percent. This proves that participation in extracurricular activities decreases involvement in crime for students.

I’ve played ice hockey almost my entire life, and after a decision from my parents to skip the 2020 season due to the pandemic, I found myself getting on my phone and computer a lot more. This may not be a crime, but it definitely wasn’t good for my mental and physical health. I was given multiple options, but ended up choosing to snowboard for the year. It was outside, in the fresh air, and it was extremely active.

Sports are one the best things that can happen to a student and local community. It’s one of the best things for community building and comradery. While in your eyes, sports may be Friday-night football or the Celtics beating the Heat, there’s so much more. It just takes a little thinking and a little involvement for you to see that most of all, sports create peace.