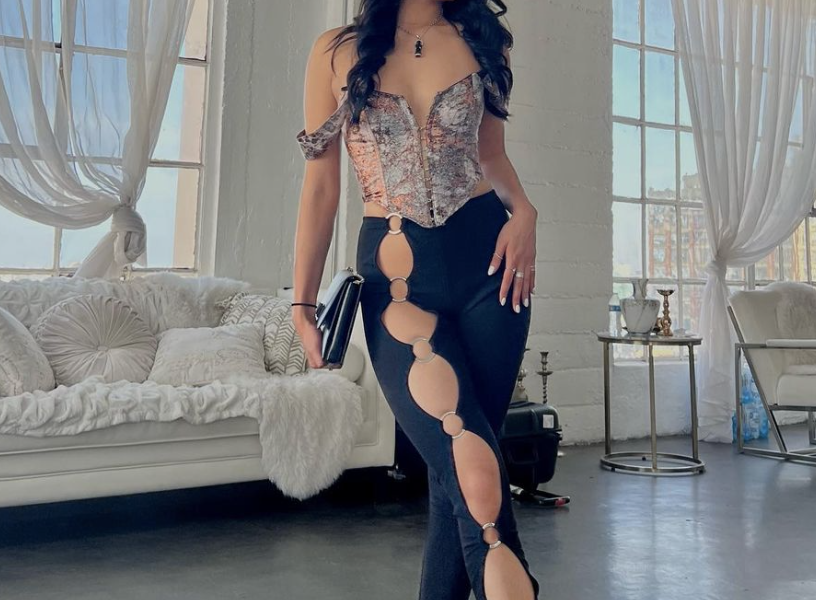 As I turn on my laptop to open the google meet link, I keep telling myself “I’m not nervous, not nervous at all… AHHHHHHH!” Then I have to ask myself “why do I feel like I’m gonna mess up the whole conversation?” As I fix my hair and pull up all of my questions I see her join the call.

“Heyy,” Elizabeth Nguyen says with an excited voice. I quickly respond with my own “hey” in the same tone like her. My first impression is that she is so pretty, like so pretty, and has such a nice voice but then she told me that “I’m kinda sick lately.” Which made me think, that if her voice is this good when she’s sick then I can’t imagine how it would sound when she is in her perfect condition. I snap back into the moment and introduce myself but of course, I coughed through it because of how nervous I was. The interview has officially started. Nguyen, a young Vietnamese American fashion designer from Boston, found interest in fashion when she was a teenager. “During my high school years, I tried out many programs within my school and this one program grabbed my interest” and, duh, it was a fashion program. But due to Nguyen’s parent’s expectations of her becoming a doctor, she dropped her interest to the side and focused on health as her major in high school but ended up hating it. Returning to fashion is when she found herself once again. She went to Lasell University and got her “Fashion and Production” degree. But of course, the pressure of college can be high sometimes and people tend to lose their desire for what they want to do. So Nguyen took a break from fashion to determine whether fashion is something that she still has a passion for and to see if her passion is strong enough to sustain her own clothing line. She was able to rekindle this passion once she found that she “loves to bring my client’s vision to life” Nguyen excitedly explained. This is when she decided to operate a fashion clothing line, where she lets her client come in with their vision and leave with a final product that has her magical touch on it. “Usually, my clients come in because of a certain style that they can’t order online or because the product itself doesn’t fit their figure. My goal was to create pieces that would let my client feel the most confidence in themselves.”

“Lasell University taught me some basic skills like how to work with patterns and drape patterns on a mannequin. I took a step forward when I studied abroad in London for three months. There I learned how to make corsets and during my senior year, I focused on my collection. Even though college taught me a lot throughout it didn’t give me the full creative freedom.”

Fashion is about exploring and expressing yourself and your fashion style. Being able to get influenced by someone is also a way to explore the fashion from a different point of view. “There is a market for everybody and you just gotta find the right one that fits you the best in many different ways like style and finance. Trends are a cycle they come and go as fashion evolves itself,” Nguyen explained.

Most of the time, we discover new trends and pieces on the fashion runway or on social media where celebrities, influencers, and designers express their fashion style and products but of course, most of the pieces that they wear can be expensive. But not everyone is rich, a celebrity, or an influencer so it’s hard for regular folks to get access to those fashion pieces. And this is how fake designers were born. So what does a fashion designer herself, Nguyen, think of a fake designer? “I believe that certain fake designers are for people that can’t afford the real ones. It goes to a point where people want a certain look because of the brand name. It’s all about the label. On the other hand, nothing is fully ‘original’ because due to the evolution of fashion designs, everything was done years back when fashion started. Even Gucci can be a fake designer because they have been caught copying many ideas from other designers and changed the logo to theirs.”

Fake Designers are those that steal products from other designers and produce the same product for a much cheaper price. Sometimes, the product looks completely the same, and sometimes it is easy to tell if it’s fake or not. “Fast fashion brands are made for people that want to fit in and be able to look nice and buy something affordable. It’s not the most ideal and it’s not ethical in any type of way but it really depends on a certain person’s income”

Other than the fact that it’s cheaper there is another reason why people prefer fake designers. First of all, it’s all about chasing trends, trends come and go as time goes by. Many designer items get the spotlight within months and cool down slowly. This can be proven by Off White and their signature “Industrial Web Logo” belt which got its fame years ago. If you are interested in fashion, then you have probably seen the belt once in your life, whether it was from your idol or somewhere on social media. But now, you rarely, nearly never see it on any street or platform. So is it worth it to buy an item that will age only for a few weeks or months?
“I don’t think wearing a fake designer is okay, especially if you are wearing a fake designer that has the logo on it, that’s just tacky. There is a show on Netflix, I can’t remember what it is called, but it’s a dating show in Korea. One of the girls is an influencer…”

And I interject and shout out “Jia Jia!” “She was caught wearing a fake designer the whole time and I don’t think that’s okay. One is because you put a bad name onto the original brand itself, like because she wore a lot of Chanel and you can tell that those outfits were not something that Chanel has made. Also, like why is there another brand out there taking hard-earned work from someone I don’t think that it’s okay. But I do understand that small brands have similar designs so it’s more accessible but don’t steal somebody’s logo. If it’s often a trendy piece or like a once in a while outfit thing then it’s fine to buy a dupe.” Immigrating out of the fake designer’s topic, bring us back to her personal experiences and ask “what was your hardest time as a designer?”

“I think that my hardest time so far as a designer is impostor syndrome and just thinking that I’m not able to do something…growing up I was always counting on people’s opinions and I wish that is something that I didn’t do” She then gave me some advice on my fashion pathway which was really helpful, so I want you to hear it too.
“Always always invest in timeless pieces, invest if you feel like you can wear them multiple times.”

“As an influencer/stylist, you really have to know what would fit you? What can be layered? What can you style and what can you accessorize? I think that is the most important thing, it doesn’t have to be fully designer.”
“The brand label doesn’t matter, if you are a good stylist and you know what works with your body shape and how you can style it in multiple ways, the brand doesn’t matter.”

“Something that I noticed in my generation is that supporting local designers is very important. Small brands do have different styles, and innovations that they bring.” Nguyen also said that if you want to get a taste of the industry then try to communicate and work with the people around you and do a photoshoot for them, style them, or anything close to networking because “the best way to get yourself out there is through social media.”

Other than that, “stay true to yourself” Nguyen said with an air of confidence. Nothing in this world is easy. Always chase your dreams so even if you fail then at least you know that you already did your best and you chose your heart and passion just like she did. 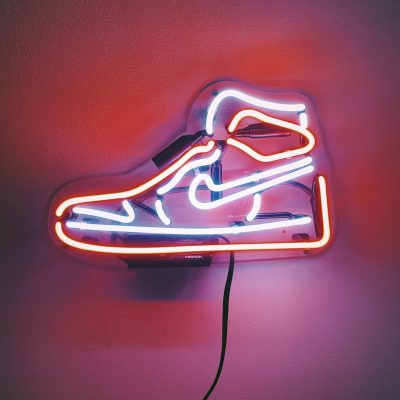 Your guide to entering the sneaker game 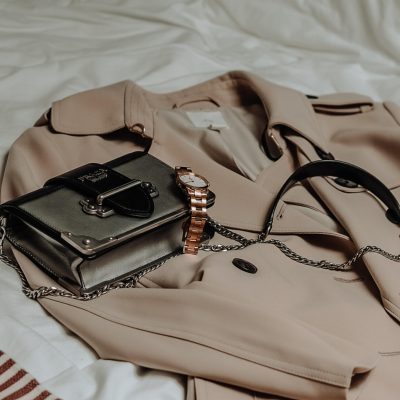 Nine fashion tips to help you find your style