Sorry not sorry, books are better than their movie versions 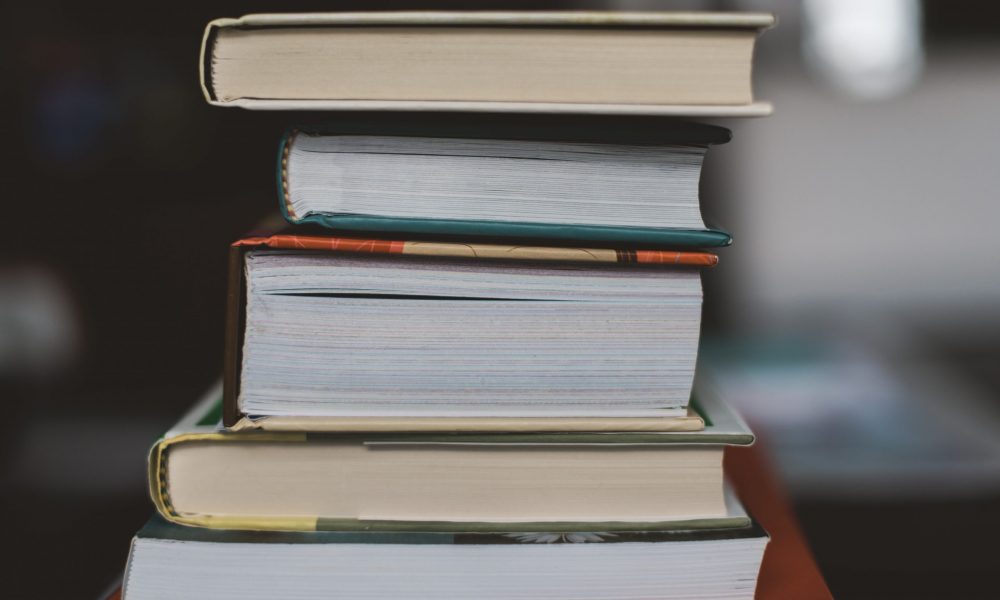 Which of these do you prefer: Twilight the book series or the movies? Watching Bella and Edward first meet? Seeing the shock on her face when finding out he was a 108-year-old vampire and eventually watching her turn into a vampire once she is on the verge of dying? Or reading her thoughts, feeling her emotions and actions between every intimate scene like her going back and forth with Edward at the lunch table? Or if you’re team Jacob and Bella, did you enjoy seeing them and their enticing interactions with each other, or her thoughts while they were together? Or maybe you’re on the opposite side, allured by the idea and witchcraft and wizardry! a Harry Potter fan instead. Those incredible moments that bring these stories to life apply to both the movie and the book versions.

The movies are amazing! From the directors and producers who handpick great actors who brilliantly portray their characters, and the screenwriters who create these amazing, engaging dialogue between the characters. That’s not even half of the people that contributed to making them. Not only that, but the books were also fantastic. The process but also the dedication of making so many detailed plot twists in the books showed through and made us feel so many different emotions. The authors created such personality in the characters that many readers around the globe have quickly grown to love. We love both, but here’s the argument: are the books better than the movie versions, or are the movies better than their book versions? I have to side with the book lovers of Twilight and Harry Potter. I think that those books and most in general are better than their movies. In the books, the authors are much more descriptive; You know what the characters are feeling and sometimes you can relate to that. In movies, sometimes the directors will include how they feel, but that is really only seen through the actor’s actions. ’ actions. When reading the books, however, you get everything that happens and all the moments the author wants you to read. Meanwhile, movies try to fit it into a specific time frame and end up skipping some parts that were integral to the reader’s love of the story. For instance, imagine when after reading a book you watch the movie and find out that an important character was cut out. It’s awful, especially if it’s a character that you love. Most of the time I do love the movies, it’s the books that keep my interest for a longer time. Some people like how movies are shorter, but I enjoy how a single book can turn into a series and can have multiple adaptations to keep the reader invested.

I am also not the only person who thinks books overpower the movies. The publication Basmo also wrote the article “Books vs. Movies (Are Books Better Than Movies?)” The article quotes, “Clearly, books will keep you entertained for a lot more time. While most movies will be over in two hours or less, you can enjoy a book for several days depending on how much time you spend reading.” The author points out how books can keep your interest for longer times, which is an advantage to them over movies. The article also states, “Visualizing is a big part of the reading experience and plays a huge role in our mental development.” This process of visualization is a very big reason why reading books is better than watching movies. A research study conducted by Tufts Medical Center research has also shown that tv reduces school performance, discourages exercise, and has many more negative effects on people’s lives. So instead of watching movies, it is better to read books.

Similar to the article Basmo wrote, author Ana Swanson also states in her own piece called “The Book Really is Better Than the Movie,” which also describes how the books are better but also more popular than their movie versions. In the article, she writes, “There’s just so much in a book that just can’t be captured in a movie or TV show.” Like I said before, movies have to fit all of what they want into a specific time constraint. They miss out on some of the moments that the readers loved in the books, but that they now cannot have in the movies. Swanson also writes, “Altogether, books had a higher rating than their movie versions 74 percent of the time, according to Byrne and Kelly. In about half of all cases, the book ranked “much better” than the movie did on their scale, meaning the Goodreads ratings was one point better or more than the IMDB rating.” The fact that 74% of people liked the book versions more proves that more people are fans of the books rather than the movies. People who side with movies have different opinions of why they think movies are better than books. Some people who find movies better say that the movies are quicker and keep their interest versus the longer books. While it is true, readers find that to be a benefit. Books hold our interest for longer periods of time, while movies are trying to fit everything into a specific time restraint and often miss out on the important details, opting to skip out on parts, or even not bring up characters that people love in the books. They might also argue that they give more visuals and actually bring the books to life. It is true that they bring the books to life through a visualization factor that books don’t have, but that is the whole point of a movie. People do like watching the real-life versions of movies because they love the books. With all of the description, it helps the reader picture what is happening, books do it themselves. Us forming those pictures in our brain is helping with our brain development. So reading also helps our brain. They can also argue that for people who have less imagination, movies are better for them. Although this may be true for some people, I believe that through reading books it brought out my imagination. It might be able to do the same for others if they try it.

The age-old debate – the book or the movie- has been argued for decades and I have to side with the book lovers. We value how books keep people’s interest for longer, while movies rush their stories into a specific time period. While movie lovers do have some points as I stated previously movies are shorter, they bring the books to life, and many other debatable arguments, I have to say though, I’m not convinced. . There are many more compelling reasons and solutions to get movie people to try books that they find interesting.