30 years of teaching film: A professor’s story and purpose 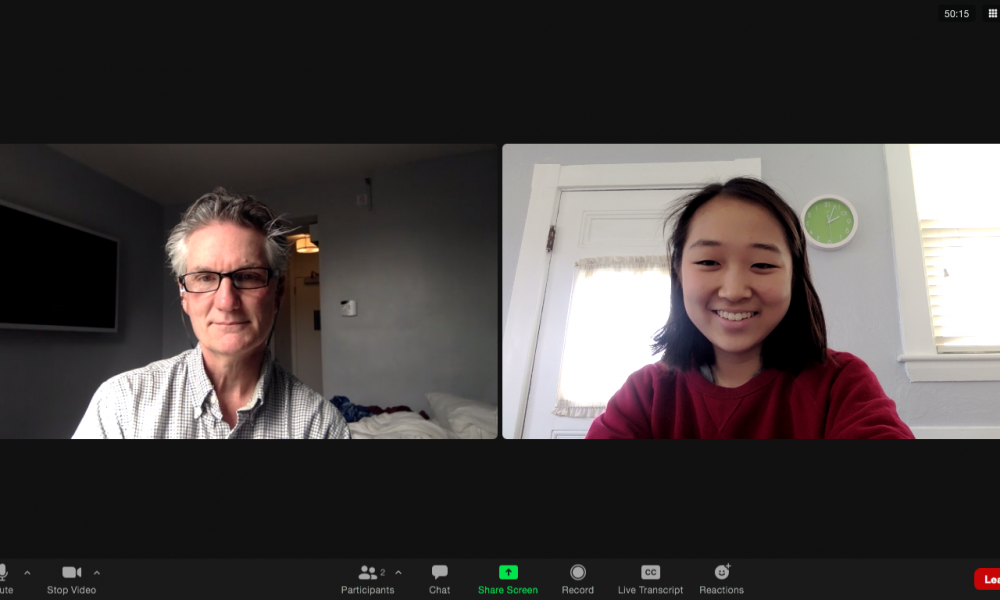 After several technical difficulties, Professor James Lane and I finally greeted each other as fellow cinephiles over Zoom. He is a senior scholar-in-residence and graduate program director at Emerson College; I am a high school student with a love for movies who might be studying film under a professor like him in two years. Following pleasantries and laughter about the failed Zoom link, I began asking him about himself and his career.

Lane was raised in Boston and received a classical education from Boston College High School, learning Latin and Greek. He arrived at Harvard College expecting to major in classics and become a linguist, but as early as the first week of researching the Classics Department, he discovered that he wanted to do something different. Scanning the catalog of courses offered at Harvard, he noticed one called “History of Silent Cinema” and realized that one was able to study film in college. “And so I went from literally one of the oldest majors at the college to literally the newest major, in like, two days,” Lane says with a laugh.

Seeing dozens of movies Lane had never even heard of, coupled with Professor Vlada Petrić’s incredible passion for cinema, sparked Lane’s interest in film. Even after he finished the course by taking the second half in his spring semester with Professor Petrić, he continued to take media studies classes. “That’s when I realized I wanted to pursue film. I didn’t really know exactly what I wanted to do. I knew that I just loved it,” Lane explains. “I realized, ‘Oh my, I really, really enjoy, you know, making films, being around filmmakers, talking about film.”
Upon graduating, Lane became Professor Petrić’s teaching assistant, making lessons and giving lectures every week. He props his chin on his hand as he thinks deeply about years long gone by. “And then that’s when everything in terms of […] what I saw myself actually doing in the world of film, that’s when it came into place. […] And I just, I realized that I really enjoyed teaching.”

Lane continued his education at the University of California, Los Angeles, where he pursued a Ph.D. that allowed him to make films at the same time. A life-changing opportunity arose at UCLA: the chance to work for the ​​UCLA Film & Television Archive, a position that required Lane to work with the preservation of nitrate film and the programming of movies. He also brought in filmmakers, and it was humbling to actually meet the figures he studied. To this day, he calls his time with the UCLA Film & Television Archive “one of the top five amazing experiences of [his] life.”

Lane’s first teaching position was at the University of Miami, where he taught for four years before moving to Emerson College in 1995. In 2000, Emerson sent Lane to Los Angeles to be the executive director of their L.A. program. He is currently a full-time faculty member of Emerson College based in Los Angeles. This past semester, he taught one class on American movies of the 1970s and another class on David Lynch and his filmography. He also makes his own films, like the autobiographical I Am Not an Anthropologist, the critically acclaimed Lightplay, and Looking Back, his most recent film.

His favorite part about his profession is working with students. Lane’s eyes light up as he describes working with a group of passionate young adults. Every summer, he takes his students to the Film and TV School of the Academy of Performing Arts in Prague, where they make films. There, he encourages his students to make mistakes and think both analytically and creatively.

Lane acknowledges that fewer and fewer young people even watch movies in the first place. He notes the detrimental effect that YouTube, TikTok, and the COVID-19 pandemic have had on movie-watching and comments on the changing film industry as more big-budget features and fewer indie films attract audiences. However, he sees hope in his students. “​​When I teach these films, I still see an incredible amount of interest and passion that the students have for that kind of work. They can sit for an hour and a half or two hours and actually watch a feature film from beginning to end,” Lane states. He also tries to make movies more interesting by contextualizing films and informing students of the reason they are watching them before viewings.

When students walk out of his classroom, Lane only wants one thing: for them to be better people. “​I don’t teach my students to be filmmakers or, you know, art critics or film historians or whatever,” he says seriously, leaning back and folding his arms. “I teach them because I believe in the promise of education.” I could see the genuine gratitude he had for his own education as he described his difficult childhood and the support he received from his schools; without education, he would be leading a very different life.

“It’s a bit of a cliche, I suppose, but I want to give back, and I found my niche as a teacher. And so I just want my students to sort of come into my classes being over here. And then maybe by the end, they’re over here, in a different place. They’re thinking about things maybe in a different way. And, you know, [I want them to] try and make this world a little bit of a better place than it is right now.” 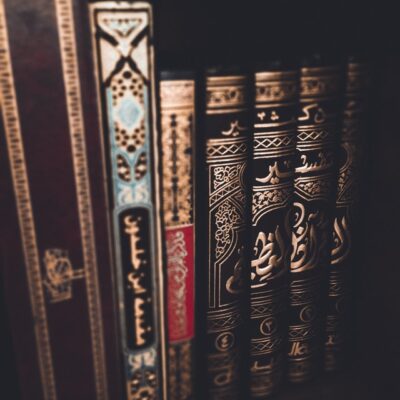 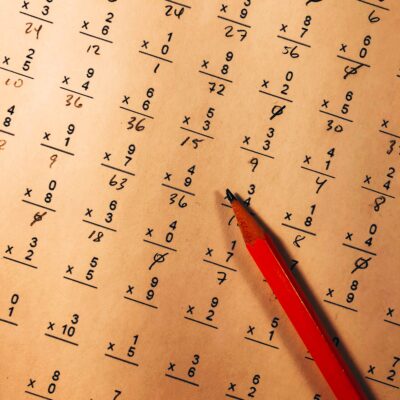 My last week of Arabic school 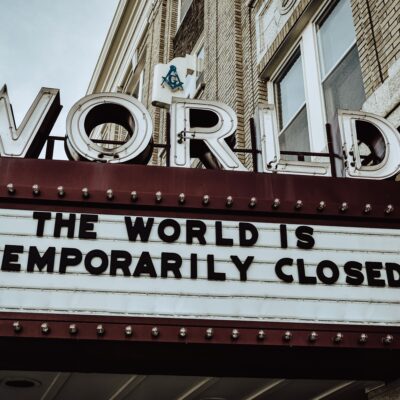 College, stress, and the coronavirus

My life, five days a week