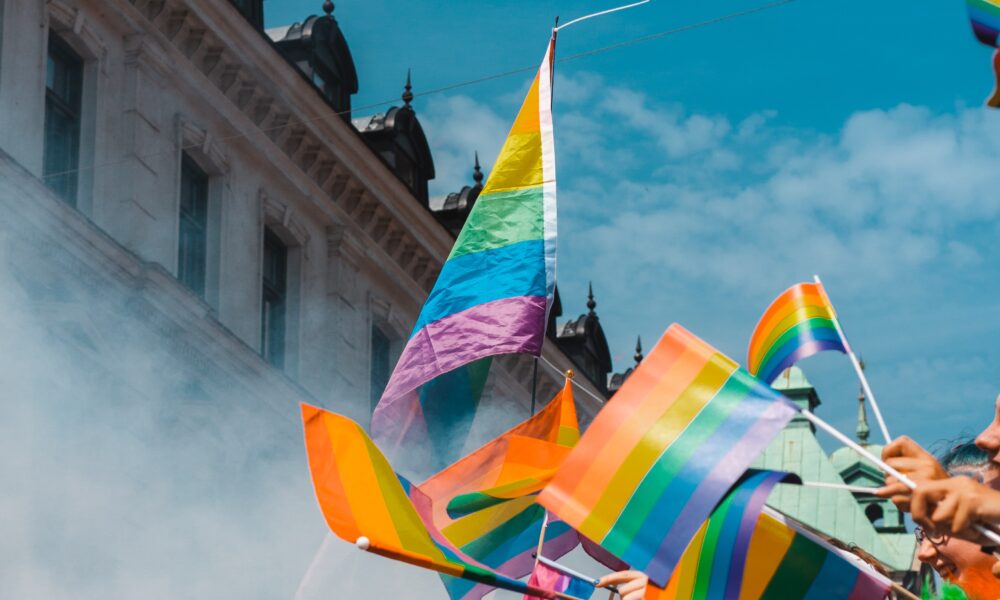 You would think that people would have already learned how to mind their own business and not rage or stress about how someone else decides to live their life. Well, many people end up finding a way to insert themselves where they don’t belong. This is something that people from the LGBTQ+ community have to deal with almost every day of their existence.

This world isn’t particularly fond of or thoughtful when it comes to accepting and supporting the members of that community. I come across posts where people threaten to beat LGBT people and tell them to keep their sexuality hidden, and this content attracts people who agree with this ignorant stuff. Even in real life people will come up to someone who they assume is a part of the community and end up hurting them.

For many years now the idea of not being cisgender or heterosexual has always been seen as a disgusting illness. Most religious people like to argue that it is the devil that has clouded their minds with this “nonsense” and if they don’t change their ways they will be sent to hell.

Not being the “norm” that has been forced upon us for so long now can get any member brutally beaten, injured, and even killed. Unfortunately, hate crimes against the LGBTQ+ have only risen, based on the FBI reports in 2020 that show loving the same gender is the third-largest hate crime by 16.7%. Another report shows violence based on gender identity has increased from 2.2% in 2018 to 2.7% in 2019.

These numbers are rising and only proving that more and more people are causing violence against someone because they are different. This also proves that the world around us will start becoming less safe for any of the members of the LGBTQ community to live in. Even worse, young children are being attacked for being a part of the community.

They are hated on and constantly being told that it’s just confusion or you’re spending too much time on the internet. At school, they get bullied by other students who have been filled with the influence of homophobia. One student from Deerfield Beach Middle School has been caught on camera being harrassed; the child was slammed onto the floor, kicked, punched, and was called many homophobic slurs. People shouldn’t have to be physically or verbally assaulted for only trying to live their life. They can’t change themselves; this is how they were born.

This kind of behavior has never been ok, and people need to understand that if you have nothing to do with the community then their business shouldn’t have this huge effect on you. Even when they try to educate the ignorant people they are still ignored and shamed.

Other people will argue that the LGBTQ community isn’t important and that nothing needs to be addressed. They also like to claim that it’s just a choice and that people suffer from an illness just for liking someone of the same gender or not feeling comfortable in their bodies because something isn’t right for them. Since they don’t support it, they create these dangerous spaces where people can express their negativity online and in person where they won’t be called out or attacked.

They are in the wrong because these acts will cause harm to anyone in the community. It also puts fear into LGBTQ people of not being able to show their true self to the world and just to keep their identity hidden because they don’t know how negatively someone might react.

More people need to learn how to mind their business and not make any comments on things that don’t even relate to them in any way; this is something that they don’t even have to worry about or deal with. It’s not that hard to let someone else who probably has no relation to you do what they want with their life, and if they are related you should support them instead of making them feel bad and hate themselves. Some ways you can help to support it is by donating to any member of the community that needs your help. You can also speak out against homophobia, and make LGBTQ people feel comfortable by not putting them in situations that might be dangerous for them. We need more love and support not hate.