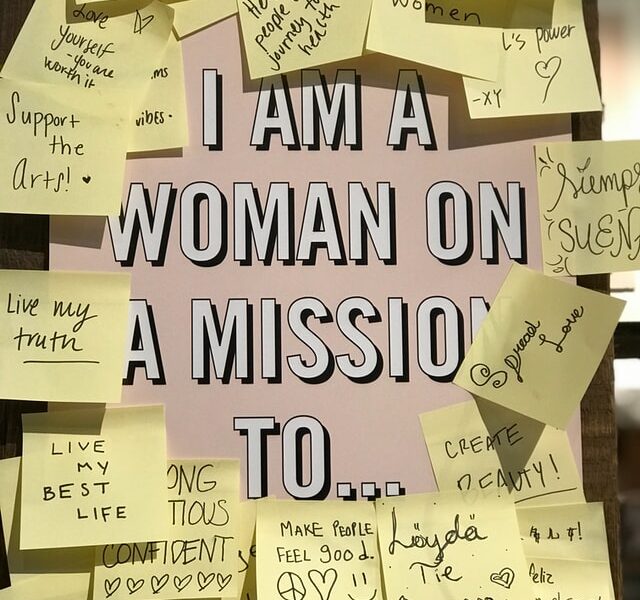 If you use any social media platform, then you’ve probably come across countless tweets, photos or videos of people bashing women for having interests, for their appearance or for being too sensitive.

Starting from a young age girls were always told to talk, look, and act a certain way. Society has made it clear that women who don’t have an hourglass body shape, light skin tone and a tiny nose aren’t ideal for western beauty standards. Since this beauty standard has been established, people constantly go after women who look different, telling them to lose weight and hit the gym and stop crying all over social media about it. They often make fun of their non-eurocentric features, making them feel as if their beautiful features are too ugly. Not only are they attacked for their looks but also their traumatizing experiences when it comes to men harassing them.

Every day on any social media platform a girl comes out and talks about being abused or sexually harassed to inform other people they’re always immediately shut down with comments such as “Well, not all men do this, there are good guys out there” or “Why are you only coming out about this now? Where’s the proof?” Even after all this unnecessary commentary, they go on to make jokes about sexual assault and abusive relationships towards women and then brush it off as “dark humor.” Then there are disgusting people out there who sexualize young girls and post non-consensual pictures of them and spread them throughout social media.

This is incredibly harmful and raises suicide rates among young teenage girls. Everything mentioned happens repeatedly, and it is very exhausting to go through that experience and see it all the time whenever you’re browsing through the platforms. After facing all these horrible comments and jokes, how could you not expect these girls to feel offended? This is incredibly damaging to the mental health of women, teenage girls who usually spend most of their time on social media and little girls who are now being exposed to this content. A study called “Time Spent on Social Media Increases Suicide Risk in Girls—But Not Boys” by Sarah Simon explains the statistics from studies that show higher suicide rates in girls than boys.

A largely known social media platform in which you can commonly find these types of harmful messages is TikTok. TikTok was once an app where it only took one scroll to find a funny video, but after more and more people started to download the app, it became filled with toxic content. The article “Toxic Tiktok: How The App Became a Body-Shaming Platform” touches on the algorithm change where users started to become more aware of how the people who were showing on their “for you page” was a perfect image of the beauty standards.

These people sit down in front of a camera and get millions of likes because of how attractive they are; this causes girls to become more insecure about how they look. They then start comparing and post themselves crying and explaining how they feel ugly. It doesn’t stop there, though. Tiktok users also started promoting harmful and extremely stupid trends to make girls feel insecure about something they never knew. One of the trends would be girls recording themselves and asking people to rate their attractiveness on a scale. This is bad because many people online are ruthless. They rate the girls so low and discuss which features on them are ugly. Those kinds of comments can bring down the creator’s esteem; it shouldn’t have become a trend in the first place.

Now, people will argue that social media is not a toxic place and it doesn’t bring down women. Sometimes positive people come across a post of a girl and leave great messages and uplift their beauty. That is a good thing, but there will always be those  couple of people who feel the need to say something unnecessary. Those comments will create drama and more hate, which makes a simple post turn into a toxic zone.

Attacking girls on social media and trying to bring them down should be put to a stop. If you see someone saying disgusting stuff, you should call them out, and if you’re someone who has been making disrespectful comments, take a step back and put yourself in their shoes and understand how bad it would make them feel. We should start protecting women and little girls from these negative spaces. 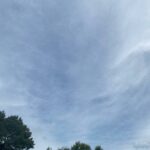 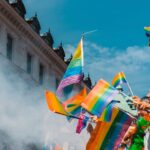