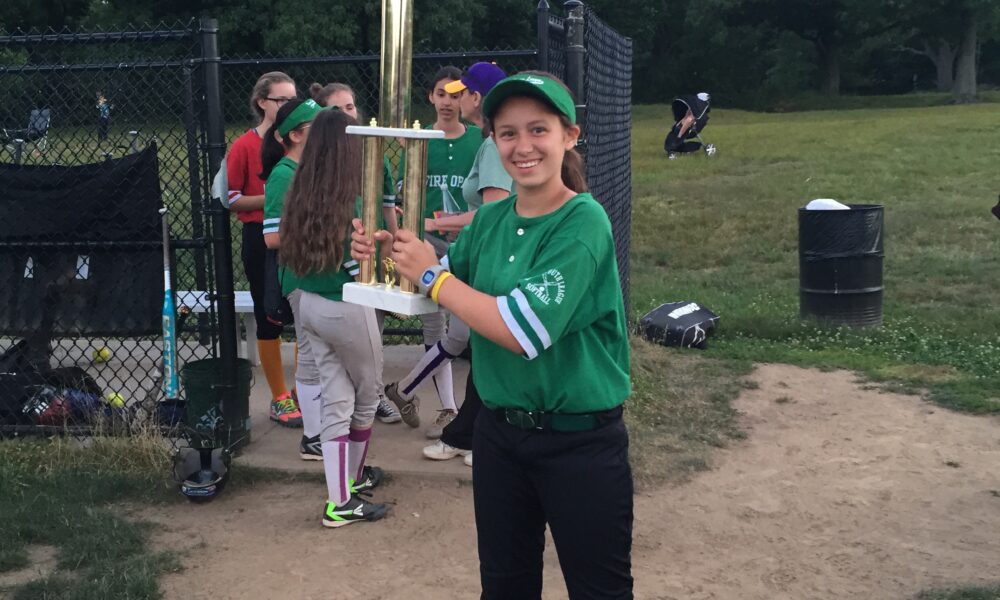 Back when I played baseball, there would be an annual picnic at the end of each season where players, coaches, and parents would come together to eat hamburgers, play catch and hand out awards. There was a trophy for the winning team and the runner-up, and every player got a participation trophy. Then they would announce the coach’s awards, an award given to one player on each team for having the most sportsmanship and contributing the most to the team. One by one the coaches went up, announced which player they were giving it to, and then took a picture with that player. My coach got up on stage and spoke into the microphone, “I am giving my award to the player who was always patient, waiting for the right pitch, Lauren Johnson.” I’m sure he meant well, wanted me to feel good, but this made me feel like I was a joke and I was just being given this award out of pity. I was never really good at baseball, I never had a hit in the three years that I played, but if I was going to win an award I wanted to earn it. Regardless of this, I got up on that stage, took my award and left the picnic. That day I decided I didn’t want to play baseball anymore. I was always the only girl on the team, I wasn’t good at it, and I wasn’t making friends or having very much fun. I didn’t want to be in a position where I felt mocked and like I didn’t belong. That was the day I decided I was going to try softball for the first time.

Fast forward three years, I was in a championship all-star game. It was the bottom of the last inning, two outs, bases loaded and I was up to bat. I was extremely nervous and shaking at the plate. I hadn’t had a hit yet, and getting one would guarantee that we won. This was a lot of pressure for me, if I got a hit we would win and if I struck out we would go into extra innings. The first pitch was a ball. The second and third pitches were strikes. Then, when the pitcher released the fourth pitch, I saw it coming directly towards me, and with no time to react, I let it hit me right in the shin, a very painful place for a softball to hit you. However, I couldn’t think of the pain shooting up my leg, I had gotten a free base, meaning that the player on third could come home and we won. I hadn’t gotten a hit as I wanted, but I still helped us win the game when it was needed the most. My entire team cheered for me, and this showed me that I did belong on that team. While I wasn’t the best player on the team, I still made huge contributions and learned more about the game of softball than I ever could have in my regular season. This experience showed me that you don’t have to be the best player on a team to be a valuable player.

After not being able to play softball due to COVID in 2020, my school’s softball team was very grateful that we would be able to play this season. I was finally on varsity, and I kept getting better and better every day. Throughout the entire season we were pretty good, only losing a couple of games, and we became really close. We all became friends and hung out outside of practices and games. We got all the way through to the semi-final game where we met our match and got eliminated. The team we faced was better than us, but we could tell that they were too serious about the game. They would yell at a player if they made a mistake, and they weren’t having fun while playing. They won, and I was expecting my team to be really upset about losing. I had never been on a team where everyone didn’t cry after losing an elimination game. I thought it was normal, but my team was happy. Of course, we were upset that our season was over, but we didn’t cry, there was no need to. Our season was over, but our friendships weren’t. I realized that we were actually the better team because we cared about each other and winning wasn’t our only goal.

Over the many years that I have played softball, I have learned so much. I went from being terrible at baseball to being in high-stakes championships to just playing for fun. While I loved the competition side of it, I realized it wasn’t for me. Too many great things are ruined by the concept of competition. Not just sports, this applies to art, music, academics, almost anything. When the goal is to win, not to have fun and learn, the spirit of the activity vanishes. And in terms of sports, the biggest thing I learned was that a real team player truly cares about their teammates and doesn’t play to win, one that plays to have fun and learn. 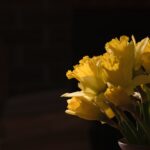 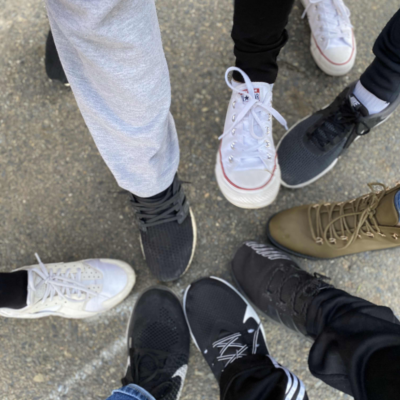 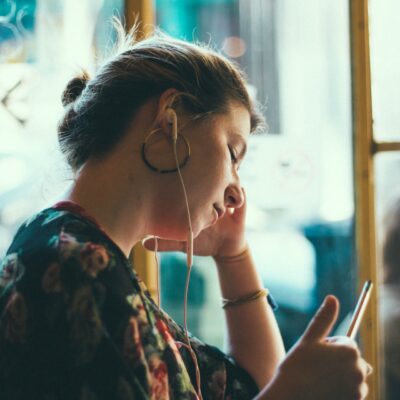