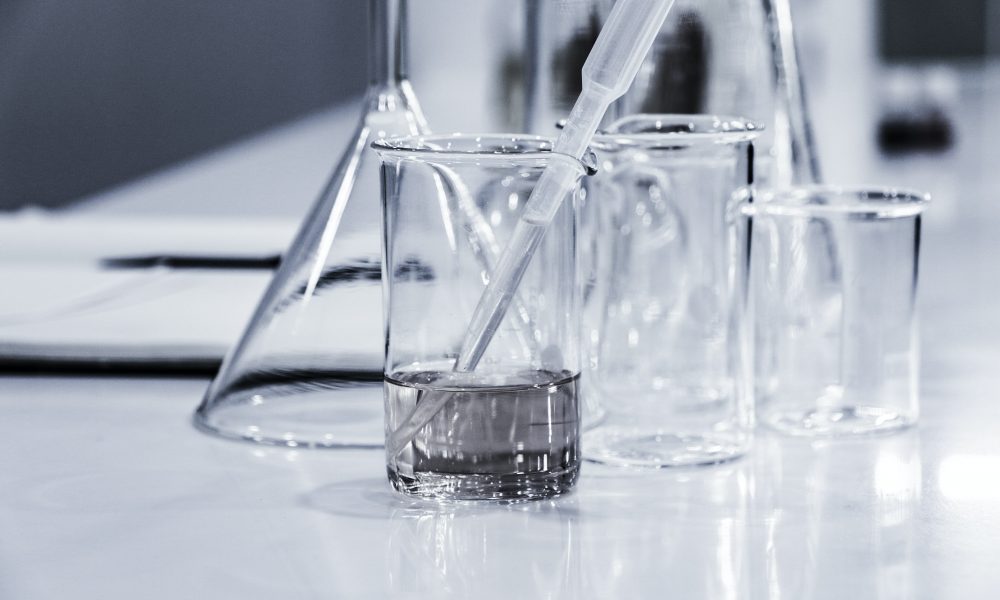 Animal testing is one of the most controversial topics around the world, but why? As you already know, there are many sides to every story, and it’s hard for something to be completely right or wrong. Animal testing started in the 4th-3rd centuries BCE with Aristotle and Erasistratus so then it’s something that has been out there for years. Usually, when it comes to controversial topics, there is a group of people that have similar life experiences which ultimately lead to a similar point of view.

To put animal testing as an example, people who would agree with it are usually scientists (and those that produce chemical products like cosmetic companies), while those most likely to not approve of this are animal lovers, vegetarians, and so on. And of course, they all have their reasons: scientists view animal testing as a must in their lab experiments because it is a safety measure for them to apply before testing products on humans. After doing research, many people go against animal testing, reasoning that it is cruel to animals. Yes, there are people that would volunteer to be tested, but what if doing so was too dangerous? Would we want them to risk it all?

Animal testing does save human life! According to Bruce Einhorn, during 2020 every scientist was racing the competition to produce Covid-19 vaccines. Because the virus was new to them, they tested the vaccines on mice to ensure that their vaccines won’t make the situation get worse. I think that testing new products that would help everyone in the world such as vaccines, medicine, cancer cures and so much on should be tested on animals first. Because for example, if someone is seeking a cancer cure and found one that never has been tested on anything, there would be a possibility that the cure would be a failure, and not just that–it could worsen their original conditions/symptoms.

Some will argue that animals never had rights since the start so why should we care now. We, humans, have been eating cows, chickens, fish, and many other animals for our benefit, so when did humans start to care for animals’ life? These arguments have left me shaken by the lack of empathy for animals, but as I explore them more, I do understand that animals do not have the same rights. On the market right now, there are so many clothing lines that use fur from animals like bunnies, foxes, raccoons, and so many other innocent animals. So then, I think it’s pretty funny how those people are also sometimes the ones that stand up for anti-animal testing.

While reading “Humane Society International,” which talks about what animals have to go through during every experiment and that most of the time they are “subjected to force-feeding, food and water deprivation,” the infliction of burns and other wounds to study the healing process, the infliction of pain to study its effects and remedies, and “killing by carbon dioxide asphyxiation, neck-breaking, decapitation, or other means,” it was clear that animals went through pain as they provided safety products for humans. According to Understanding Animal Research, a nonprofit organization dedicated to providing information about the humane use of animals in scientific research, “94% of drugs that pass animal tests fail in human clinical trials.” I was surprised that the percentage was so high. After all, animal testing is really popular, and seeing how commonly it is used, I thought it would be more successful. From this, I kept asking myself what is the point of animal testing when most of the time their life is being used for nothing?

After reading all of the evidence stated above, I changed from anti-animal testing into someone who stands in the middle because both of them provided valid evidence so it’s quite hard for me to choose one side.  A question that I received and to think about is what’s more important, animal life or humans? This is another controversial question because not everyone would put humans first. I have heard many stories that animals contributed many positive effects on humans, so I do admire them. But to put humans and animals on a scale, I would put humans higher than animals, mainly because I don’t own any pets. My love for animals is not that large, but for humans it is huge, because they are my family, friends, and many community members here on Earth.

If 10 innocent beings are killed to help humans develop new medicine, vaccines, and products that would provide good health to humans and save more than hundreds of people out there then I think it is ethical to do so. One possible solution that could help narrow down animal testing is to use it when needed. For example, when it comes to something dangerous to test on humans first then test it on animals until it is safe to test on humans. However, in the end, I believe there is no clear right or wrong way to feel about animal testing, as it is a very complex issue.