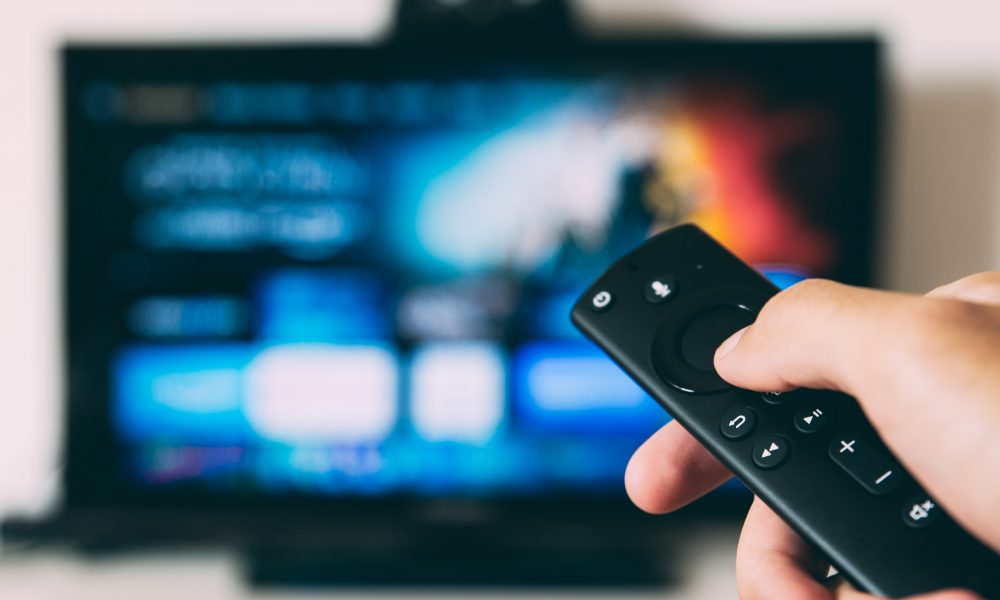 Although people around the world were able to access movies and TV shows inside of the comfort and safety of their own homes during the most severe months of COVID-19 because of streaming services, as coronavirus cases are now decreasing, people are more able to go to theaters. One of the main purposes of movies is to bring people together, and a lot of time, streaming services prevent that. Film Professor Carleen Hsu at Michigan State University says, “I felt very torn because media, like film, is something that is meant to be watched and taken in and experienced by an audience together. Streaming services take that experience away from the theater and away from what the filmmakers intend.” Instead of connecting people, streaming services often isolate them. On the other hand, going to the movies with friends is a common social experience. Gerard Edic writes for Medium, “As an art form, movies are one way to unite us all to both appreciate art as well as to be entertained. Often times movies convey an important message, or tap into a universal feeling, a moment of truth that we call feel and emphasize with. What better way to laugh, cry, and shriek in terror than in the presence of others as we take in and share the moment.”

Not only have streaming services transformed movie-watching into a more solitary activity, but filmmakers did not intend for audiences to view their work on a small screen. So many pieces go into making a movie – writing, set, costume, makeup, music, etc. – and the artists who brought it all together intended for the end product to be seen on the big screen. Denis Villeneuve, the director of the Best Picture-nominated science fiction epic Dune (2021), was unhappy with the decision to release his movie in theaters and on HBO Max at the same time. “Frankly, to watch ‘Dune’ on a television, the best way I can compare it is to drive a speedboat in your bathtub,” he says. “For me, it’s ridiculous. It’s a movie that has been made as a tribute to the big-screen experience.” One really cannot compare the experiences of watching a film in a theater with a 50 by 30-foot screen and a sound system with accessing content on one’s phone, laptop, or smaller TV screen.

Streaming services are also similar to block booking during the Golden Age of Hollywood and the era of studio systems. Essentially, block booking was a method in which movie theaters had to show all of a studio system’s movies if they wanted to show one. In the Paramount Case, the United States Department of Justice filed a lawsuit because of the studio system monopoly. However, one could argue that streaming services are a modern-day example of block booking. If one wants to watch, for example, To All the Boys I’ve Loved Before (2018), a popular Netflix original, the only way one would watch it is through Netflix. To watch that one movie, one would have to purchase a Netflix membership for the other films and TV shows on Netflix.

Now that buildings and businesses are opening up again, maybe try going to the theater again. It’s a social experience, you see the movie the way the director wanted you to see it, and fight against modern-day block booking in a small way. 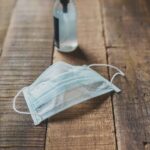 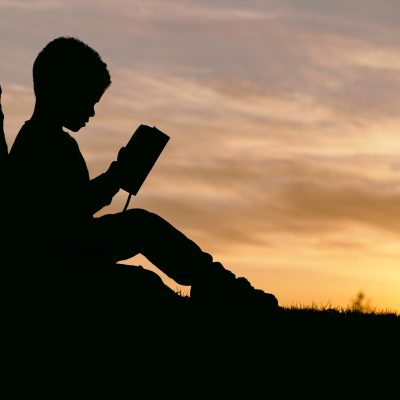 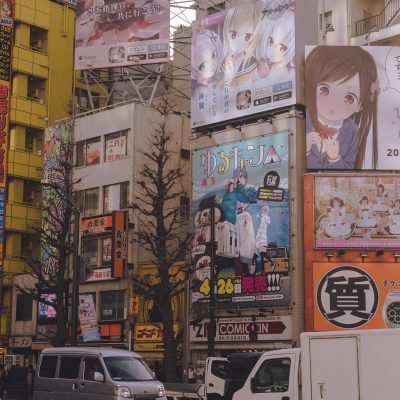 How to find the right anime for you 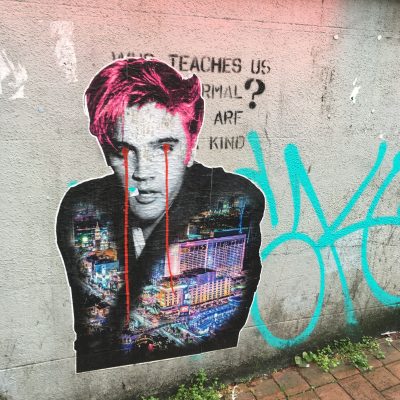