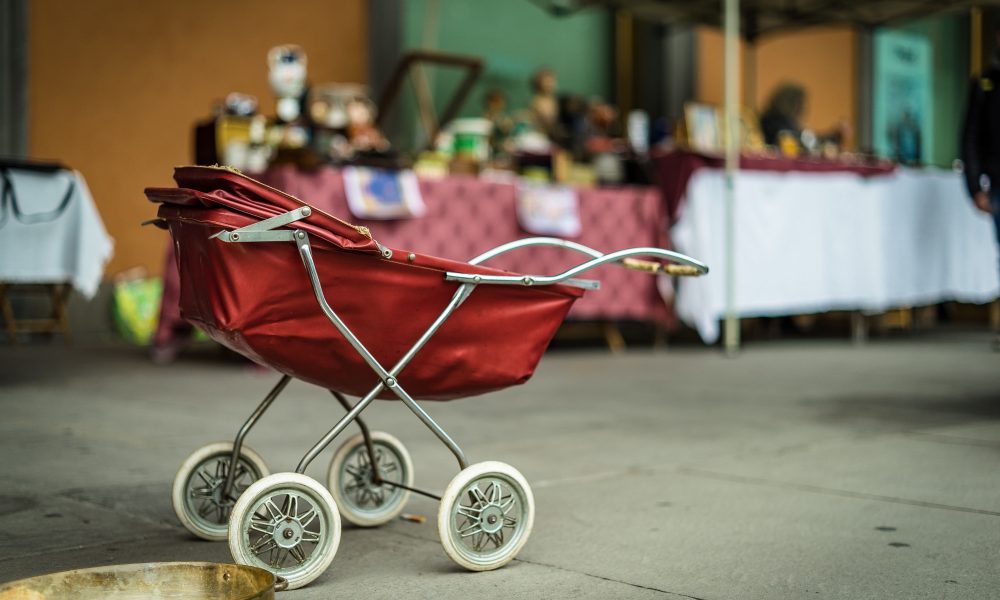 It’s a special occasion and your family has gathered to celebrate. You use this time of festivities to enjoy yourself and push back any worries you might’ve had over the past week, month, or year. Suddenly, as you’re about to get your mojo on, you make eye contact with a relative you haven’t seen in who knows how long.

They approach you, you cringe back in your seat, and they greet you as if you had known each other for years. They try to trigger a memory within you, saying that they met you when you were a day old. Using that to their advantage, they proceed to ask you a mortifying question: when will you have kids? How many do you want?

You stare back at them, hesitant to answer, and feel an ominous weight on your chest. Every worry you’ve tried to push back has now risen to the surface…

For decades within America, the spotlight has been on the standard nuclear family model. For context, nuclear families are family units consisting of a husband, a wife, and children. It was a phenomenon sparked by capitalism and widespread throughout American culture. Instead of living in multigenerational households with extended family, young couples believed that the “ideal” life was their small, immediate family.

Now, it’s the year 2022 and civilization is more progressive than it has ever been before. Social media exists, racial justice is strengthening, and standards are evolving. However, one standard that still manages to hold up is the nuclear family model. It’s outdated, but it still manages to hold its effects amongst many couples today. According to the New York Times, adults have “five milestones” in life which consist of “completing school, leaving home, becoming financially independent,” and lastly, “marrying and having children.” While the nuclear family has become less attainable, the model itself is still engraved within the culture of America. It restructures what the ideal life should be amongst current and future generations as well as pressures people to complete all of these goals once to become an adult. With so many long-term goals forced on each person’s plate, it’s no wonder that many teenagers fear adulthood nowadays.

With older generations who grew up following the standard family model, any other family structure might seem bizarre. As a community, it is inevitable that people are ostracized just for having a different opinion or lifestyle than others. In these cases, women are often viewed as villains, when in actuality, they are victims to society’s standards. Monica Hesse in the Washington Post states, “Most of us want to be respectable, responsible, contributing members of society, and these options were presented as the only respectable choices: have children, and never expect an iota of help from anyone who is not a blood relative.” It raises the question of whether or not this happy-go-lucky family model actually has a positive influence over America’s population.

This is not to say that having children is never a good thing. Many adults find satisfaction from raising children–and that is great! However, before someone is deemed “selfish” for not wanting or having children, take into consideration those people who cannot afford to have children. Low income parents suffer to fill hungry mouths, which at times causes them to neglect their children. Other times, people went through with having children for lack of education, only to realize they do not want them or know how to care for them. To children who undergo such situations, it often leads to “generational trauma” which can be carried into future generations. As stated by Kristin Martinez from PaxTherapy, “our interactions between ourselves and our primary caregivers in early childhood greatly affect our interactions in our relationships as adults.” As adults influence younger generations, the generations who were not fortunate enough to receive love and care from an early age will continue to spread their suffering onto others which creates a cycle of never ending pessimism and torment.

Having children should be a choice, not an obligation. It does not change the value of the whole person, as having children does not actively reflect what kind of person you are. Who are we to say anything if we are not the person themselves? We don’t know what they’re going through, and we certainly have not stepped in their shoes. Rather than jarring away those who are not “part of the norm,” we should actively work as a society towards a community that shouldn’t alienate others if they lean away from the norm. They are not any different from us, free and able to make decisions on our own.