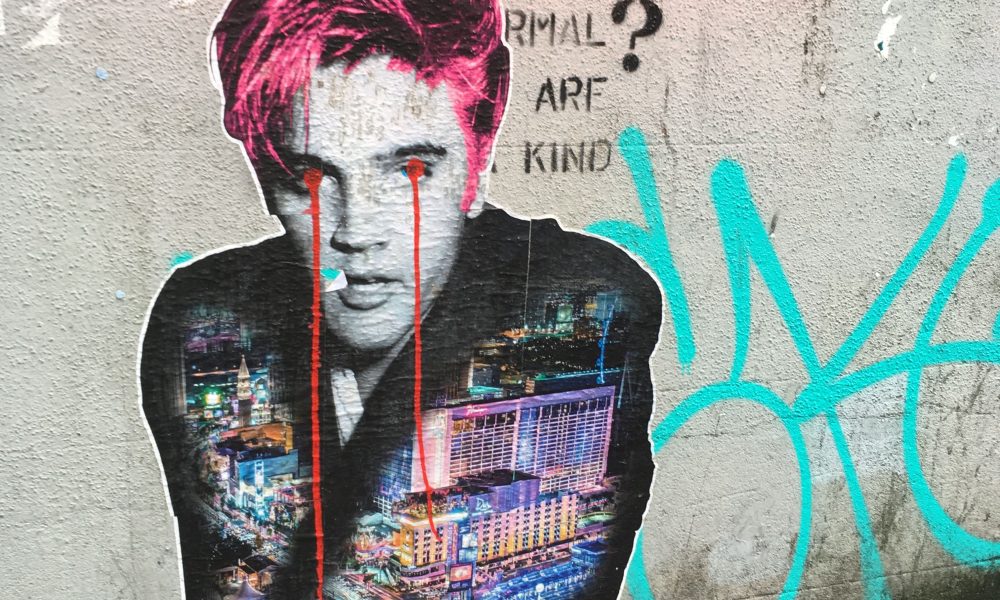 Elvis… no matter what age you are, what skin color you are, and sometimes what country you are from, Elvis is a name known by many. With hits like “Jailhouse Rock” and “Hound Dog,” Elvis Presley became a household name and if you somehow didn’t know him for his voice and music then you would have known him from his iconic hips and dance moves.

Elvis’ dance style, and “gyrating hips” scandalized the American public. It was considered too sexual and suggestive and not appropriate for teenagers of the 1950s. There were certain social norms at the time, and the stigma among many popular singers was that if you weren’t looking classy, presentable, or polite you were looked at as a hooligan and unprofessional. Even if all Elvis was doing was moving his hips and legs it was considered “bad” because of the white supremacist values that sexualized and demonized the traditional movements of indigenous people, and in this case, particularly Black/African American style of dancing. He is the bad boy parents of the’50s would have wanted you to stay away from and the guy the girls couldn’t stay away from… Tall, white, served in the army, has nice hair, and he was famous. What more could a young rebellious teenager want?

When you think of Elvis, you most likely already know he’s a musician. The man could sing. I think we all know that, but did he sing his own music? Did he make his own music? Of course, the answer to that is no. This is so significant because during the 1950s Black artists and “Black music” was looked at as low class, sleazy, and sometimes called evil music by the “white churches” of America. In an article posted by Global News titled “The ‘whitewashing’ of Black music: A dark chapter in rock history” Ron Westray, an African American trombonist, states “It’s not because we’re black, its because the system is white.”

In a time without social media or activism for the poor, no one cared about things being stolen from Black artists because there were fewer legal protections for Black people and more open hostility. Although you might see he was “officially listed” as a “co-writer” on several of his earlier recordings this simply was not true. Well, how could this be you may ask. The simple answer is copyright laws weren’t enforced yet. Copyright law became enforced in 1972.

Although in later years Elvis would give credit to the Black community, it just wouldn’t resonate with white communities. The man who started Elvis’s career, Sam Phillips, founder of formerly dominant record company known as Sun Records, is often quoted to have said he could make a million dollars if he could find, “a white man who sang Black rhythms with a Black feel.”

Although Phillips denied this statement an interview with The New York Times in 1978, anybody can tell you that’s exactly what he did with Elvis. Regardless, Elvis was a great singer– he just wasn’t the singer-songwriter everyone believed he was. You can’t put all the blame on him. Elvis was a boy from a small town in Mississippi, and Sam Phillips was the owner of a big recording business who basically owned Elvis until he moved on to another company. Phillips told him what to sing, gave him a demo–and Elvis made it famous.

When it comes to who deserves true recognition for some of Elvis’s top hits, here are the songs and the Black artist who deserve the credit…

Otis Blackwell: “All Shook Up” “Don’t Be Cruel” and “Return to Sender”