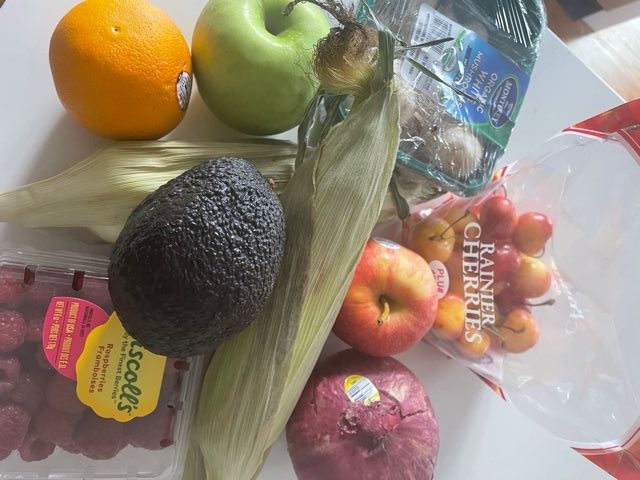 “A vegetarian diet is way too restrictive!” “But protein comes from meat!” “I could never eat plant-based….too expensive for me.” These are just a few of the reactions I’ve heard in response to telling people I’m vegetarian, but all of these assumptions are untrue, these are just some of the widespread misconceptions surrounding plant-based diets and meat consumption. Though vegetarianism and veganism are often viewed as rather privileged and expensive diets, plant-based meals are actually 40% cheaper than their animal product counterparts, according to a national British survey commissioned by the plant-based group Veganuary.

Misconceptions about the “benefits” of meat consumption are rooted in advertisements, most famously, the misconception that meat is the best source of protein and will boost muscle gains. In an interview with former professional bodybuilder, Arnold Schwarzenegger speaks out against the advertisement lie that eating meat is “manly” and will make one stronger. He says, “They show these commercials — burgers, George Foreman with the grill and epic sandwich,…..This is great, great marketing for the meat industry, selling the idea that real men eat meat. But you’ve got to understand, it’s marketing. It’s not based on reality.” When Schwarzenegger reduced his meat consumption by 80%, his athletic performance improved and he was able to improve his bodybuilding and increase his muscle mass. So, what food groups are actually the best source of protein if not animal meat? Vegetables! The vast majority of the animals humans eat get their protein from plants, all protein originates from plants. So, if you think about it, animals are essentially the middlemen when it comes to protein intake.

Another misunderstanding is that a plant-based diet is expensive, with celebrities like Kim Kardashian and Lizzo sharing their vegan meals on social media, plant-based eating is increasingly associated with the elite members of society. The stigma is that veganism and vegetarianism are costly diets to sustain, but the truth is in fact the opposite. According to a 2021 Oxford study, sustainable plant-based eating is actually cheaper than diets that include animal products—“Vegan diets were the most affordable and reduced food costs by up to one third. Vegetarian diets were a close second.” Though this may come as a surprise to many people, healthy plant-based eating is actually not financially out of reach for most communities.

But, though financially attainable, a plant-based diet can be out of reach due to problems of accessibility. There is a larger system at play within America when it comes to equal access to grocery stores and restaurants that provide healthy and plant-based options. For example, communities within food deserts have a difficult time transitioning to vegan or vegetarian diets because of limited access to fruits and vegetables. According to Oxford researcher Dr. Marco Springmann, “A healthy and sustainable diet is possible everywhere, but requires political will.” Progressive food policies in the United States are needed to make plant-based diets that are proven to be more financially and environmentally friendly more attainable and desirable. If those who have the privilege and flexibility to go plant-based embrace vegan/vegetarian diets, it may spur the adoption and creation of policies that make these diets more accessible.

Along with the health and financial benefits that accompany vegan or vegetarian diets, plant-based diets are proven to improve athletic performance. As mentioned earlier, eating plant-based gives an individual the purest access to protein. But besides the increased protein in plant-based diets that helps build and sustain muscles, eating plant-based also improves heart health, according to Neal Barnard, Physician and President of the Physicians Committee for Responsible Medicine. “A plant-based diet keeps athletes’ hearts strong by reversing plaque, bringing down blood pressure and cholesterol, and reducing weight.” Heart health is vital to athletes and essential to improving endurance and stamina, helping them perform consistently. Additionally, Barnard shares, “Compared with meat-eaters, people eating a plant-based diet get more antioxidants, which help neutralize free radicals. Free radicals lead to muscle fatigue, reduced athletic performance, and impaired recovery.” If athletes can avoid “impaired recovery” and limit the impacts of “free radicals” on their bodies, they can not only improve their techniques but their physiques as well. So, undoubtedly, a plant-based diet can improve all athletes in all sports, from figure skating to football.

Often, we can get wrapped up in our own business and forget to appreciate the good in our day-to-day lives, but small and rather easy changes in things such as diet can make large improvements. So, whether you are a meat lover, or someone thinking about going plant-based, consider all of the environmental, health, and financial benefits that accompany a vegan or vegetarian lifestyle, and if you have the flexibility to do so, try it out. 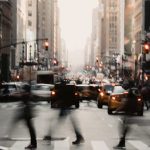 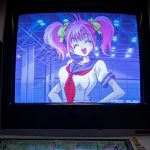