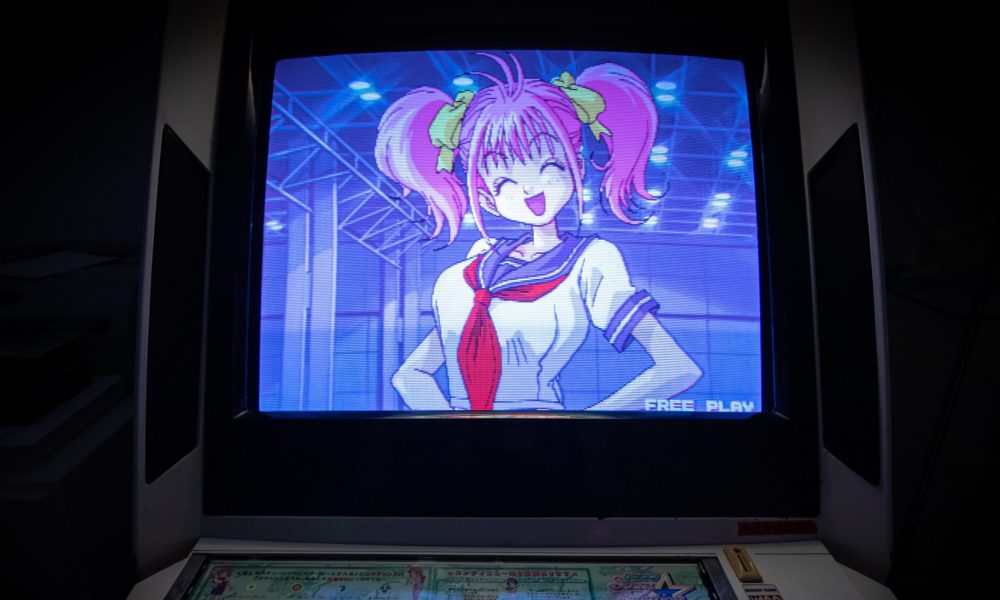 The Magical Girl genre has been a staple in Anime culture, being one of the main genres to launch Anime into Western culture. With powerful protagonists and interesting villains, it’s the standard good vs. evil trope with some pizazz sprinkled in. However, nowadays, the definition of the standard Magical Girl is warped by authors who strive to turn something innocent into a bloodbath murder party for their entertainment.

Magical Girls, in the most basic of terms, are female protagonists who use magic to fend off the evil that threatens their respective worlds. These magical girls are most commonly portrayed as cutesy/feminine warriors, however, it is not the only occupation they are limited to. Other magical girl series involve ice skating, idol activities, ballet, etc. Usually, this genre of anime is meant for a younger audience, considering that the plots are usually simple. However, ever since the release of Madoka Magica, the idea of intertwining these innocent cutesy role models with edgy subjects has become mainstream.

That is to say, Madoka Magica isn’t a terrible show. It handled the Magical Girl trope with edgy touches well and made it enjoyable. What made this show popular was its shocking twist on something innocent. However, there is only so much shock factor that can be put into Dark Magical Girls before it starts to become mundane. Many of these mainstream Dark Magical Girl shows repeat the same process of securing a false sense of security at the beginning, then unravel the sinister nature of the show. It starts to become predictable and, in turn, unbearable to watch. Seeing a young protagonist in a cutesy get-up being plunged to death with knives isn’t appealing. It’s just straight-up horrific.

Some people may argue that Magical Girls only enforce the gender stereotype that females should be girly. However, that isn’t the point. These females, while in cutesy get-ups, demonstrate to the audience that they are defeating the bad guys left and right while being in style. It encourages young girls to stand up for themselves and fight for what they believe in. These magical girls, while they might be pixels on the screen, can be role models for many children.

Others who argue that Magical Girls are too one-note fail to recognize that there are magical girl series that depict heavy subjects in a subtle yet clever way.

When you’re browsing through the internet for extended periods, you can’t help but explore the depths of nostalgia as you try to search for one of the shows you watched as a kid. There are many compilations from nine years ago, all varying in quality and locked behind the Youtube Kids gate. However, as you dive further, what you didn’t happen to realize is that the shows you’ve enjoyed as children have suddenly turned bloody.

Anime is one of those things that helped shaped my childhood and I could never see myself without it. One of the specific genres that have shaped me into who I am was Magical Girls, young girls (like me at the time) who gained magical powers to defend their world from the forces of evil. At the time, they were the type of media I consumed the most, mainly because it was empowering to see female protagonists fighting for what they believed in without the restrictions of the dainty stereotypes that came with being female. They were rocking their fits and fighting in style.

As a child, Anime was one of those things that helped raise me to be who I am now. Even after a decade, I’m still rocking an anime profile picture and banner on Discord. I’m not the only one as many other fellow Discordians are also equipped with their custom anime layouts.

In an age where many teenagers choose to watch gore and edgy content, industries have been crawling their way up to taint innocent tropes into these gory manifestos.

As a child, Anime has been one of those things that raised me to become who I am now. Without it, I wouldn’t have been able to reminisce on my cringe middle school adventures. 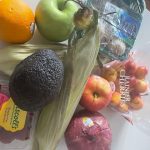 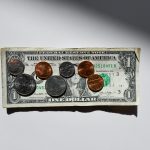