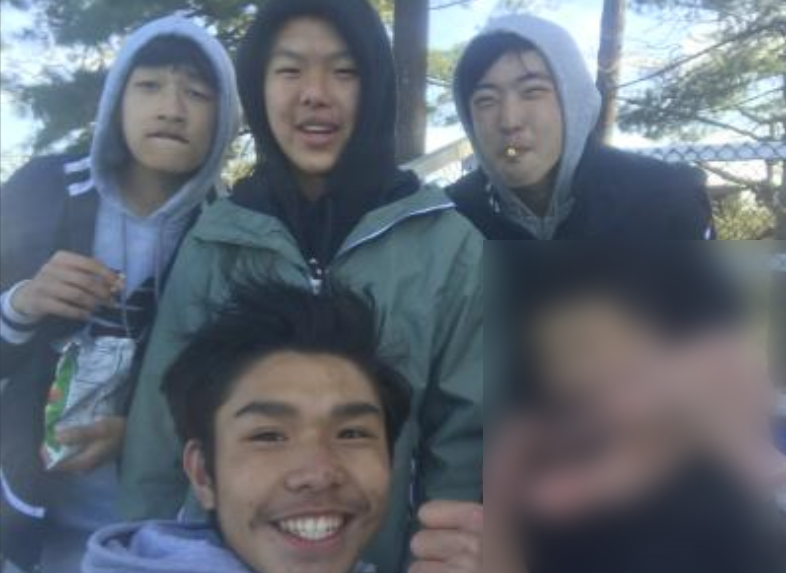 The inside of the track was an echoing chasm. A myriad of sounds mixed, rang, shook, and writhed together to create the most terrible of symphonies. The sound of drums rang throughout the stadium, increasing by the next note. Ba-dump, ba-dump, ba-dump, they methodically went. I made my way to my designated lane. A flaring burn erupted from my side. My vision began to narrow. Soles melted into the worn track. Hands met with rubber. Two feet back. Align. Shoulders. Breathe in.

Then the drums were gone. A moment of unexpected peace.

And then, just like that, the race was over.

“There is no way I am going to do this ever again,” I remember thinking to myself. The indoor track season had just ended and I was riding home cold and wet on the bus. The season was pretty miserable to say the least. Ironically, the name indoor track is VERY misleading, as we had no indoor track and instead had to go outside in the god-forsaken New England weather. Plagued by the terror that is the Canadian geese, our rag-tag courageous band of students had to venture into treacherous and uncaring terrain. From the very first practice where we did our time trials, I had a nagging injury in my left hip that seemed to never go away. On a rare good day, the temperature outside would reach 40 degrees. There was a fifty percent chance the ground froze when we went to the field. I assumed that every bus driver on the 35, 36, 37, and 38 forgot they had work.

Yet it was very fun as well. I met some new people, made some new friends, and in general had a great time. I was nowhere good at running, but it was exciting to slowly see how fast you can go up in the limited track meets we did have. Also, I am not the most outdoorsy person other than the occasional pickup game. Most of the time you’ll find me cooped up inside with some sort of empty bowl next to me. Having more time to go out and interact with others was probably necessary considering how terrible my social skills were and still are after online schooling.

I’ve given up a lot of clubs and other extracurriculars before due to various reasons. I had done fencing for 5 years but stopped due to the diminishing results. Dragged into it by my sister, I had sunken hours of practice into the sport only to quit. Seeing friends of mine who are successfully competing on a national level soon began to weigh on me. I had played piano for 2 years but stopped due to the teacher having to stop teaching over the pandemic. Seeing many of my peers who’ve stuck with their musical instruments for many years really discouraged me. But this only made my will not to quit stronger.

My parents always had high expectations for me, academics and athletics alike. In the culture I grew up in, quitting is frankly frowned upon as when you give up a hobby that you sunk so much time and grueling effort into, it is considered a waste. Especially for the parents who support these hobbies by driving and planning for you.

So with the spring track season coming around, I was seriously doubting whether or not I should continue. It was fun, yes, but were all the hardships worth it? Volleyball tryouts are coming up soon, or should I focus on academics for the upcoming term, or should I join some sort of club and try to gain some community service hours? These were all valid options, but choosing any of these seemed like I was quitting something I had enjoyed again. As these thoughts clouded up my days, a few of my close friends mentioned to me that they were considering joining track.

So I decided to join once again. Having friends is unsurprisingly a great form of comfort. I’ve been finding myself having much more fun during practices and meets. Being able to talk with friends put my mind away from how monotonous and boring practices were. Don’t get me wrong, the season was still painful, but having a few friends could make an extreme difference. Instead of dreading the meetings, I was more excited to tell my friends a really bad joke I had made.

Where I stand now, I still suck at running, but I think I’ve gotten a little better at it. Whenever you’re in a rut, having someone to fall back on, motivate, and congratulate you is absolutely necessary. I’ll definitely be doing track next year and definitely with some friends. 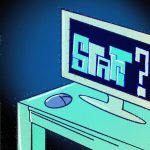 There’s worth in horror video games 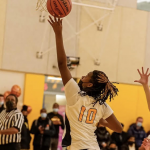 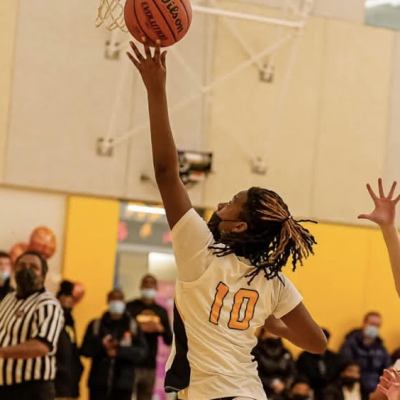 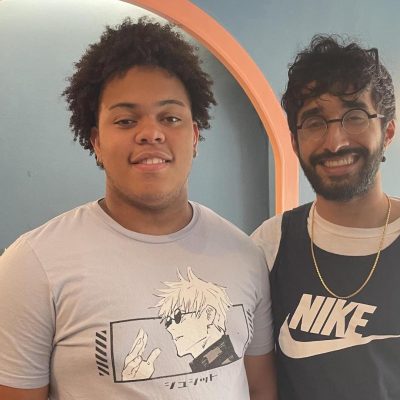 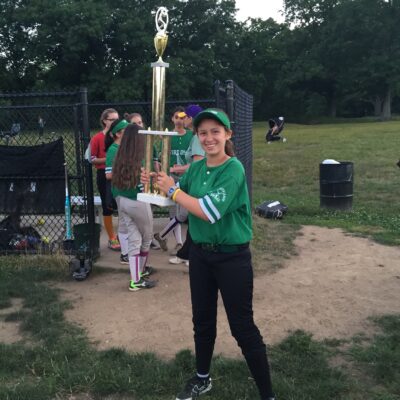