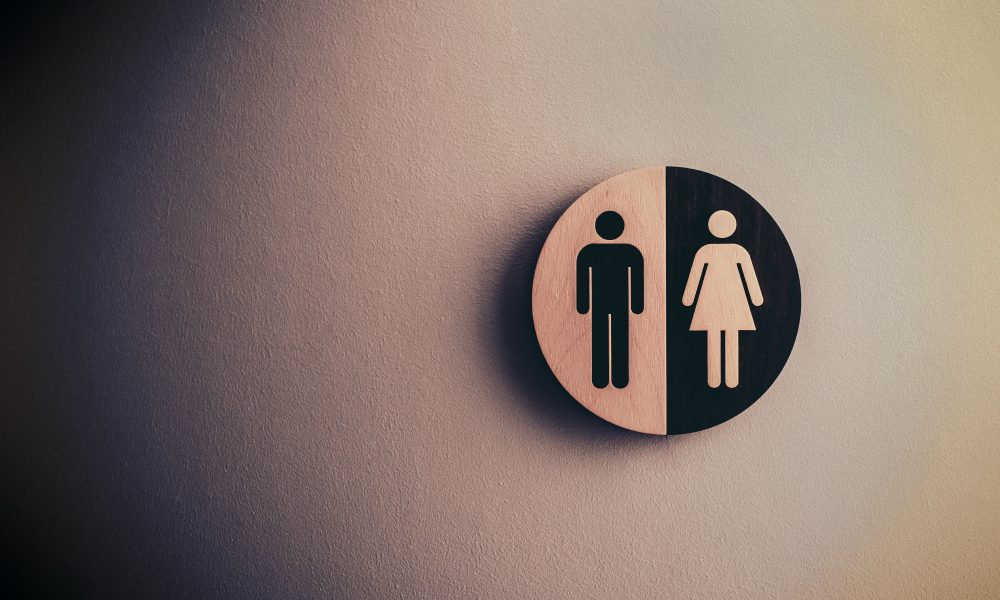 After years of waiting for what seemed like hours for my turn for the bathroom, I finally began to ask to go right at the beginning of class. I figured it would make sense: I would miss less class time and I wouldn’t be stuck behind loads of other people. But then my school made a new rule — no going to the bathroom in the first or last ten minutes of each period. Some argued that it was because students have time to go during the passing periods (which are only three minutes long) others said that it was because it was disruptive. Either way, it just felt like another rule.

Most high schools in the U.S. have some sort of policy, or a lack of policy, around bathroom use for both students and teachers. They can vary from classroom to classroom and even from day to day. Rules vary from only allowing one student to leave at a time to restricting how many times a student is allowed to go to the bathroom a term. While some of these policies are reasonable, others leave students unable to go to the bathroom when they need to, treating bodily autonomy and access to a bathroom as a privilege, rather than a right. Students are being told by their teachers and administrators to wait or to not go at all. Meanwhile, teachers aren’t able to leave the classroom to go to the bathroom themselves. These restrictions can lead to serious physical and mental consequences.

As Rebecca Nebel of the Society for Women’s Health Research said, “Restricting access to the bathroom forces students into unhealthy toileting habits, such as holding in urine, which may create health problems that will follow students into adulthood and decrease their quality of life.” These policies also make it more difficult for students who may be menstruating or have health conditions where they need more immediate access to restrooms. These rules operate under the assumption that everyone can wait to go to the bathroom, which can make for uncomfortable situations for students who may be unable to do so.

In addition to these physical impacts, not having access to a bathroom can have mental impacts and can make it harder for students to pay attention in class. If I am waiting for another student to return or worried about whether or not I’m going to be able to go to the bathroom, I am no longer focused on class and what we are learning. It also reinforces the idea that I do not know what is best for my own body and that as a teenager I don’t deserve to have bodily autonomy or privacy. As child development and parenting expert, Dr. Deborah Gilboa says, “It is developmentally important for them to know that they can have a moment of privacy when it’s truly needed, and without having to explain — in front of everyone — why it’s needed.”

Many of these rules exist because teachers and other school staff worry that if students are allowed to go to the bathroom unrestricted, they will use it as an opportunity to skip out on class, talk to their friends, or leave the school building. In fact, in a survey of school nurses, 84 percent said that “students often have ulterior motives when they ask to use the bathroom.” These worries often come from real experiences of students doing these things, but they manifest in negative outcomes for all students. In reaction to a student leaving for an extended period, teachers often choose to not allow anyone else to leave, instead of figuring out an individual solution with that specific student. When the entire group is punished for the actions of one student, no one benefits. Students who have done nothing wrong or who just need to use the bathroom are now being restricted, for something they didn’t do. As for the student who left, they aren’t really experiencing a consequence that holds them personally accountable. Instead, when the teacher speaks to the student individually, they can hopefully try to understand why the student did what they did and create a plan for how to prevent it in the future, without punishing an entire class.

When students don’t want to be in class or don’t feel invested, that is indicative of a larger problem that goes beyond bathroom passes. Instead of stopping students from being able to go to the bathroom, we should be working to create a learning environment where students have agency over their education and feel as though their participation in class is valuable (and not just in terms of what grade they get). These systems also place an immense responsibility on teachers to monitor not only what is going on inside their classroom, but also what is going on in the halls and bathrooms of the school, which is not realistic. This is a problem that can’t be solved by teachers alone — they need support from their school administration, with policies like sign-out sheets and hall monitors that make sure that students are safe and accounted for, while also not restricting their access to the bathroom.

Overall, when schools treat bathroom access as a privilege, they create situations with serious mental and physical implications for students and ignore the larger systemic issues that cause students to leave class in the first place. 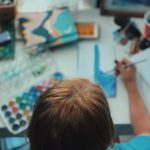 I need people a lot more than I thought 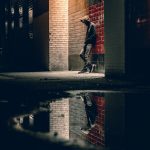