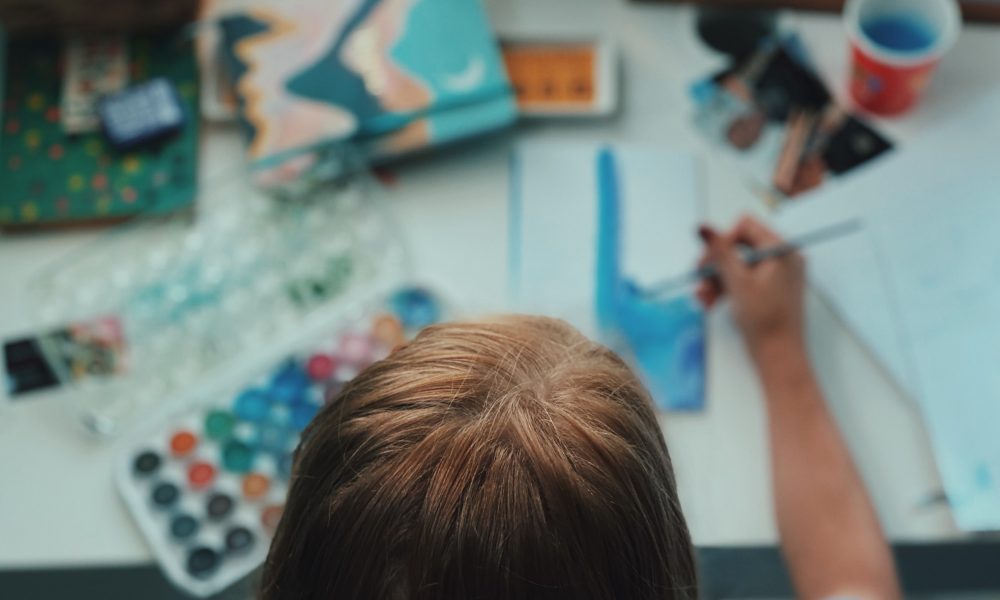 From the early age of 6 to now, a lot of family and friends would harass me like a Karen to a group of teenagers about if I had any sort of gift, talent, and/or passion bombarding me with questions and having me try and do a bunch of things. And during this time when they would harass me non-stop, it felt like time stopped and all eyes were on me. As an introvert, that honestly feels nerve-wracking. It felt like everybody was putting all of their hopes and dreams onto me. But once they found out that I had no special talent, gift, or passion they would just move on to the next child and talk and gossip about them and their gift, talent, or passion. But you are probably wondering “Is he ok?”, “How could his family treat him like this!”. But I’m here to clear things up: my family never treated me any different at all. They still loved me a lot and cared for me just as everyone else, but the fact that I had nothing I truly wanted to do in life made me kinda mad, so mad to the point where I would try almost everything in my power to hopefully find my talent.

When I was trying to find my talent the first thing I did was go to a music school where I learned how to play the Violin, Drums, and Flute (I only remember how to play the flute and half the violin). In that very same school, they had a performance every two weeks, and during those performances people who wanted to discover children would attend those performances and find a few lucky kids who wanted to pursue music as a career. But, sadly, my mother ended up pulling me out of that school once I finished 5th grade, because while the school offered great opportunities for young children, the teachers and the overall school just weren’t for me. Also, by the way, I played a little soccer at the same school but it was pretty uneventful and I don’t remember much that happened when I played. After I left that school, I tried out for other things in my new school, but sadly this school offered a lot less. The only thing this school offered was flag football, basketball, and soccer, so out of the very limited selection of sports, I chose soccer. When I first signed up for soccer we had tryouts. Because I had done soccer in my old school, tryouts were not very hard. The tryout period was only two days long, and after the two days, I made it on the team. Once I made it on the team, the practice began. I had practice every day Monday-Friday. When I think back to all of the games, they were extremely tiring and exhausting, because the feeling of being extremely out of breath was so weird and painful. It felt like an elephant was sitting on my chest. It was so bad to the point where I didn’t want to play anymore.

The next thing I joined in 8th grade was the debate team. Now, the debate team is intriguing, because little to no people wanted to join the team, so I made it on almost immediately. And this is one of the actual teams or clubs that I have shined through a lot. Throughout the debate season, there were a total of four matches, not including the finals. In the first match my partner and I had, I won third place for the debater, and then the second time I did it I won first place, but sadly I could not attend the other two times because one of the times was canceled due to weather and they never we made up that match and the final match I couldn’t go because of a school dance.

And finally, the last activity I signed up for in 8th grade was Teens in Print. It’s kinda weird, because everyone who signed up for TiP did it for the money. Well, I did it for the money too, but I also wanted to see if it could be my talent. And as I finished the first winter cycle, it was kind of weird, because I felt as if I wanted to do it again, so I signed up for the spring cycle, and after the spring cycle it somewhat kind of gave me a sense of relief when I would be journaling or writing. Because of that I signed up for the Summer Journalism Institute, and I’m happy to say that I have found something that could be a talent or a passion for me to do. And if you’re going to take anything away from this article, then to all the young and old people, don’t let other people make you feel bad just because you have no specific gift, talent, or passion, and if you ever want to find out what your good at don’t be scared to try new things. 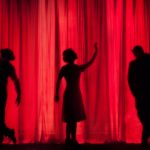 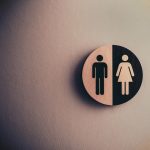 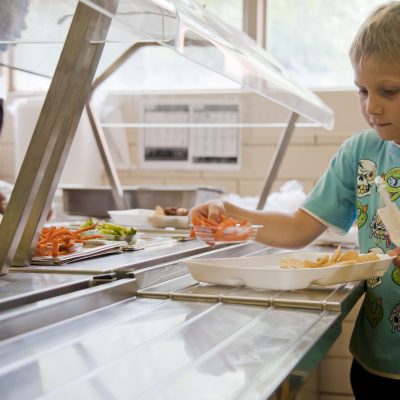 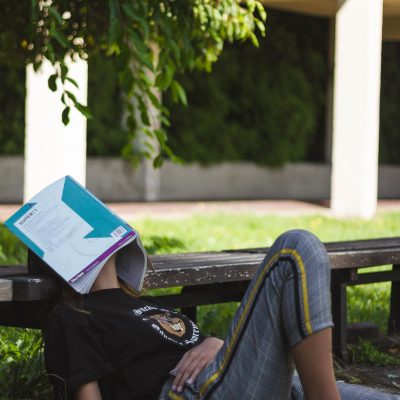 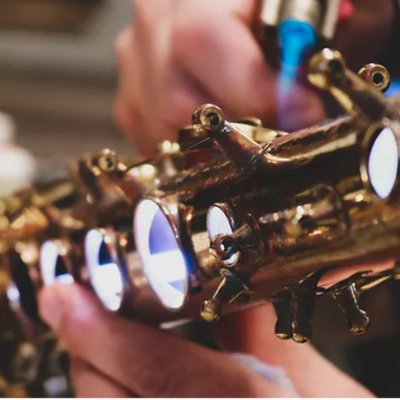