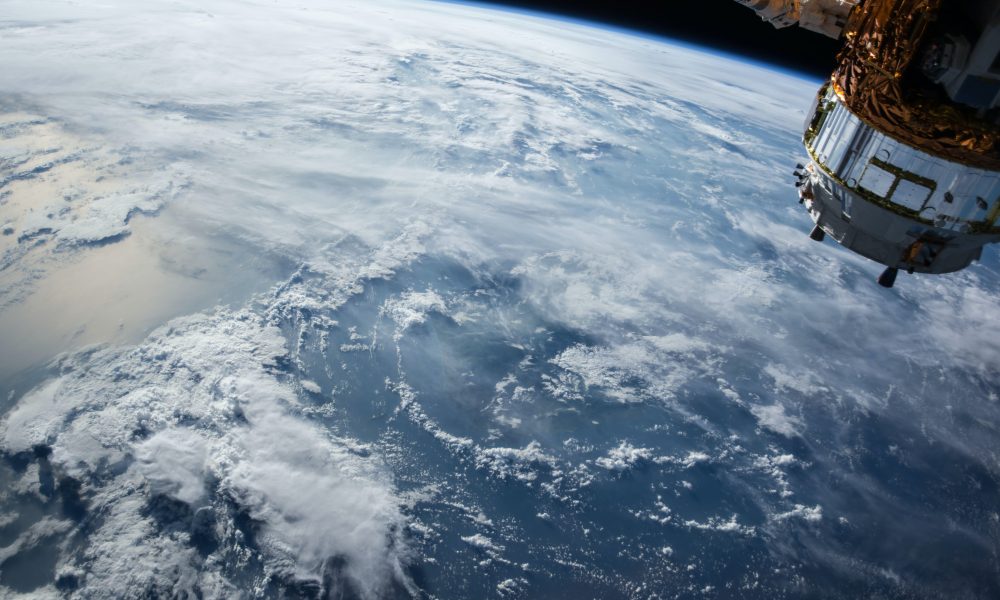 Imagine a society with nearly boundless materials: a world without a dwindling supply of valuable resources like helium, water, food, and soil. When you do so, I doubt that the Earth comes anywhere in mind. The Earth is steadily drifting away from this ideal image. In the worst-case scenario when we have all but expended these resources, global resource wars could ensue and countless lives may be lost. Earth’s resources are finite, and with an ever-growing population, demand will continue to increase.

Space can be a provider of these vital resources: from the vast helium deposits on the Moon to icy comets storing water all over the solar system. The value of space cannot be understated. There are more stars in the universe than there are grains of sand on earth, and each star system represents possible resources for humanity; these systems are essentially limitless.  Given the invaluable nature of space, I believe that we should divert all of our research and resources into exploring and colonizing space because the potential to discover life-changing technologies in space is high, increased funding to space agencies like NASA will pave the way for further space innovations, and while some see space exploration as pointless, this is far from the truth.

Although NASA is somewhat underfunded in relation to other government-funded agencies, it has done incredible things. NASA’s budget was at its peak in the 1960s during the Space Race. According to Kimberly Amadeo, a writer for The Balance, after America won the space race by being the first country to land on the Moon, its budget significantly dropped. Since then, NASA now only accounts for between 1% and .5%of all U.S spending: roughly $23.3 billion. By all means, this number is nothing to scoff at, but to an agency such as NASA that is at the leading edge of costly space innovations, this budget is abysmal. On the other hand, the military is allotted an overwhelming 17% of the U.S spending budget. NASA built the most expensive structure known to humanity with a relatively small budget; the International Space Station has been used to conduct important research on the effects of space on the body, observe changes in our planet, and much more. This research is used to help society and find solutions to saving the earth, unlike the military’s main purpose of mostly weapons research. Imagine what an increase in funding could do to an already well-established and prominent agency such as NASA.

While the onset costs of space exploration are relatively expensive, the potential to discover beneficial technologies greatly outways such costs; they are minuscule in the grand scheme of things. According to NASA’s Jet Propulsion Laboratory, many technologies we use today were created in part, if not entirely due to space explorations. This is the case for technologies such as CAT scans, phone cameras, home insulation, water purification systems, artificial limbs, portable computers, and many more. Digital image processing with CAT and MRI scans was originally used to enhance photographs of the moon. Likewise, photographs needed to be taken, so smaller cameras were used to reduce weight. These small cameras would eventually be in our phones. They are now widely used in the medical field to scan for cancers and other abnormalities in the body. Capturing these scans could mean the difference between life and death in many patients. Additionally, the phone camera, although not as life-saving, is also widely used. With just the tap of a button, individuals can record themselves, reach a wide audience, and potentially make a livelihood out of doing so. Virtually all social media influencers owe their celebrity status and fame to the camera phone. Technologies that individuals take for granted today and use without knowing anything about, would not have existed without humanity making the effort to explore space.

Despite the fact that some see the exploration of space as pointless and a wasteful diversion of humanity’s resources, they fail to realize how beneficial this “diversion” already has and will continue to be for society. NASA usually leads many space efforts. Furthermore, Alexander Engelin from Warp News estimates an “800 percent return” for each dollar invested into the agency: space exploration is just that valuable. Instead of leaving resources to idly sit here on earth, why not invest them into companies involved in such a profitable enterprise such as NASA, and SpaceX?

All in all, space exploration is not going away, and will in fact be something that propels humanity into the future. Despite the presumed “emptiness” of space, it houses everything that we could possibly need to thrive. With regulations that ensure that human life is valued over profit, a new age of space exploration will bring many advancements to humanity, thereby, ushering us into a brighter future. 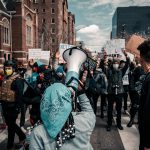 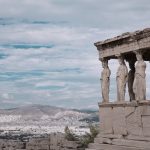