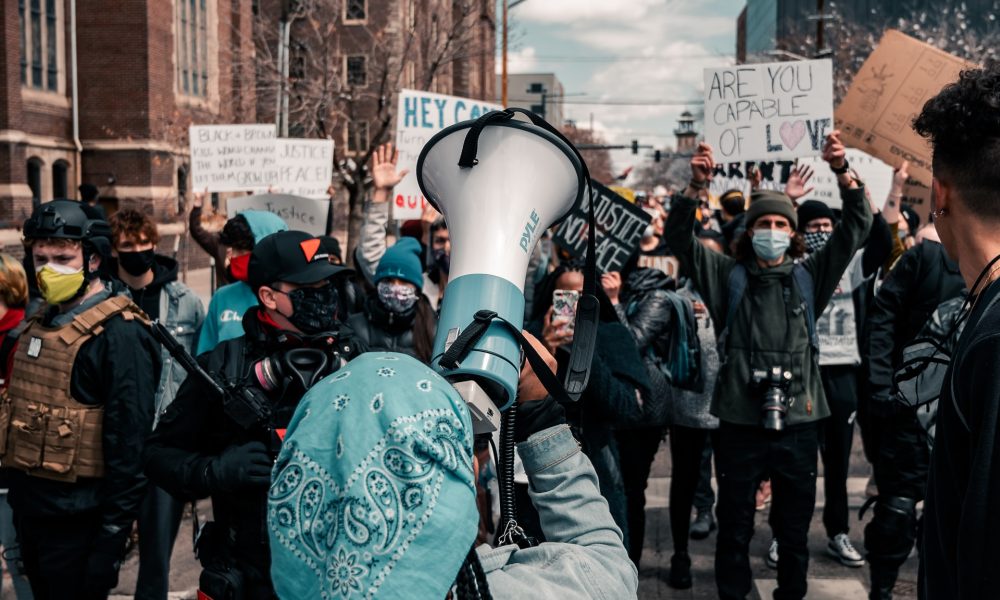 Have you ever watched a superhero movie? Maybe read a comic book? Was it Marvel or classic DC Comics? Either way, we all know the story of the superhero and his sidekick, also known as an ally. One of modern society’s widely respected duos is Black Panther, aka T’Challa, and his guard, Okoye. What makes this partnership work so well? For one, respect is given on both sides. Although T’Challa is king and technically holds rank over Okoye, he does not abuse this. Despite being a woman and historically disadvantaged, Okoye is a leader in her own right and often aids the Black Panther on his missions.

Now it’s 2022 and you’re debating the best superhero duos with a friend. Who do you choose? Is it Batman and Robin, Iron Man and Captain America, or our very own Okoye and T’Challa? Hard to decide, right? This is why it’s important to discuss the significance of allies. We see so many examples of allies from the past and modern-day but forget to ask why we celebrate them and fail to recognize what makes them the good allies they are.

Social justice issues such as racial inequality and voting rights have taught us that we need these kinds of allies to create the change we seek. An ally is a person that is connected with another as an associate — they essentially provide assistance and support in an ongoing effort, activity, or struggle. Yet the most important part of this definition hasn’t been upheld in recent years: assisting in bringing change. A good ally listens to the experts, and in the case of social justice, those who are directly impacted by the injustice/movement hold the expertise. They apply the given advice and don’t overstep their boundaries. Regarding the Black Lives Matter movement, Myriam Alcala of Daily Trojan claims, “Many non-Black allies have made the mistake of making the event about them by leading the marches or chants and by trying to tell Black community members how to organize.” 2020 and 2021 saw an influx of support for social justice movements like BLM. From celebrities to athletes to politicians, people were either applauding or disagreeing with efforts.

Soon the attention turned negative. A Boston Medical statement took note of this in a statement posted on their website. It stated:​ “Many corporations fall into this category to gain positive publicity, for instance, putting rainbows in their logos and sponsoring LGBTQ Pride parades, while at the same time, donating significant amounts of money to legislators who are actively working to diminish the safety and human rights of LGBTQ people.” Performative action is its name. It’s a virus that spreads once one person deems it appropriate. Companies like this chose to participate in this fake show of support to bring in customers. It’s very common actually: the slight show of support when convenient. In 2020, during the height of BLM protests, social media creators posted black screens and black fists all over their platforms in support. But once the “trend” died, not one symbol of support remained.

For those who identify with this criteria, it may seem like no harm is being done. Who cares if they do it for a brand so long as the movement gains something from it? The high-quality pictures posted on Instagram and Twitter at protests bring attention, right? And the black fist or blackout profile picture shows awareness, right? Or perhaps it’s the minute-long excuse for racism by celebrities that ends with a mediocre promise to do better. Wrong.

Those looking in from the outside may look at performative activism as a write-off. As long as the work is done, why should you care how it’s done? But what many fail to realize is it harms the overall image and message of the cause and the movement loses more than it gains. In an article by Forbes, Carmen Morris writes, “When performative allyship is enacted at the top of these organizations, employees of different backgrounds stand little chance of ever breaking through systemic barriers that have been designed by those in power.” It keeps those in power, those who benefit from good exposure, at the top, while those who are truly seeking change don’t experience such luxury.

Although this news may diminish one’s hope of someday being a united front, it truly is a lesson that demands improvement. It is on you to be better and actually contribute to change. You can do this by supporting credible and ethical creators. Research if their content is true, and not just worded in a way that highlights themselves. Two, assess the relationship. Why does the ally support the cause? Is it a reason they can back up? These questions help to identify different kinds of allies, whether they be true or false. It’s important to surround the cause with a positive environment that can help fix what needs to be fixed.

To those who find themselves identifying as performative activists, ask yourself, what am I gaining? If you answer clout or fame, I then want you to ask what kind? Being famous for being a manipulative human being in an overall supportive environment is not a good kind of fame or not a type you should want. The backlash of your performative activism is inevitable and will be consequential. Imagine the life and societal opportunities you will miss out on because of your actions.

Do not operate with a group of people who are working to reach a particular goal if you aren’t in it for the right reasons. Even if you try to mask the intentions, the truth always gets revealed one way or another. 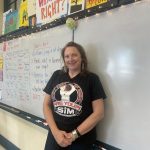 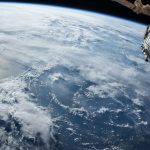