Mr. President, the time to act is now 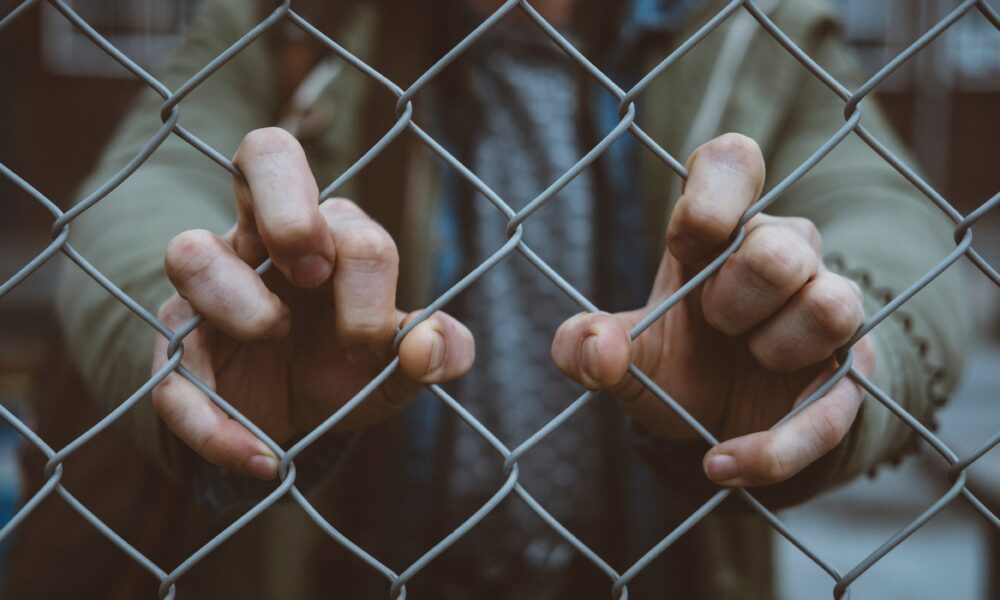 Hello, I am John Clough from Boston Massachusetts and I am writing to you President Biden to discuss an issue I have with the country at the moment. As of March almost 19,000 unaccompanied children were found at the border and taken into custody, but the custody they were brought to certainly can’t be described as caring. The detention centers these children have been brought to for the past seven years simply are no longer a solution to any problem. Of course, some detention centers’ conditions differ, but regardless, the conditions would frighten any parent who says their child is living in one. Children are locked in literal cages, and though I understand your former administration needed a quick solution back in 2014, that doesn’t mean you can’t make improvements now.

In case you have forgotten some of the accidents that have occurred throughout this program, may I remind you that in 2020 an estimate of 545 children were lost track of in these detention centers according to The Guardian. This essentially means that I.C.E. lost hundreds of children they were meant to take care of. This may have not been under your administration, however, it does show that problems like that can easily occur in the future under your supervision. Especially since it’s the same system, facilities, and in many cases the same employees that were under the Trump administration watching over these kids.

Another stat you may remember is that when Trump was watching these children, several died including seven children through the single year of 2018. They died because of health conditions left untreated. If proper medical treatment doesn’t take place throughout every facility then the children there with health conditions are just sitting ducks and if one of their conditions are triggered they have no chance of receiving help.

As a whole I would like for the immigrant children at the border to all be returned to their families or guardians and for future children to be brought to a clean and safe institution that can house them appropriately and swiftly. However, this is a lengthy process that can easily take years to fill with all the construction and relocating, so for now at this very moment I want our leaders to fulfill the most basic living necessities for the children still locked in detention centers. For one, provide hygiene tools such as toothbrushes and toothpaste to each child, as well as a health treatment for those who suffer from illnesses. Small gestures of comfort such as proper mattresses, blankets, air conditioning, etc. should also be included in the bare minimum of improvement that could and should be provided at this very moment. Gradually as time goes on more and more improvements can be made, so for now I believe our leaders should focus on making sure these children are treated like actual humans and not put in conditions that will make them hate the country even more.

All in all President Biden, there is a simple problem in this country that can be improved in mere weeks. As long as we can simply treat the children at the border with some form of dignity we’ll have made exponential improvements on not just the detention centers, but the country’s integrity as a whole. The reason I wrote to you was not just because you’re the most powerful person in the country, but because you said to President Trump during your second debate that the cages were built by the Obama administration as a quick and easy fix that was only meant to be temporary. You didn’t have the time to make improvements then, but now you have over three years left to improve your solution to a seven-year-old problem. Even if the conditions can’t be perfect, simply handing out a few essentials to the children trapped in these facilities would be an improvement. Thank you for taking the time to read my letter, I hope I can somehow influence your actions.