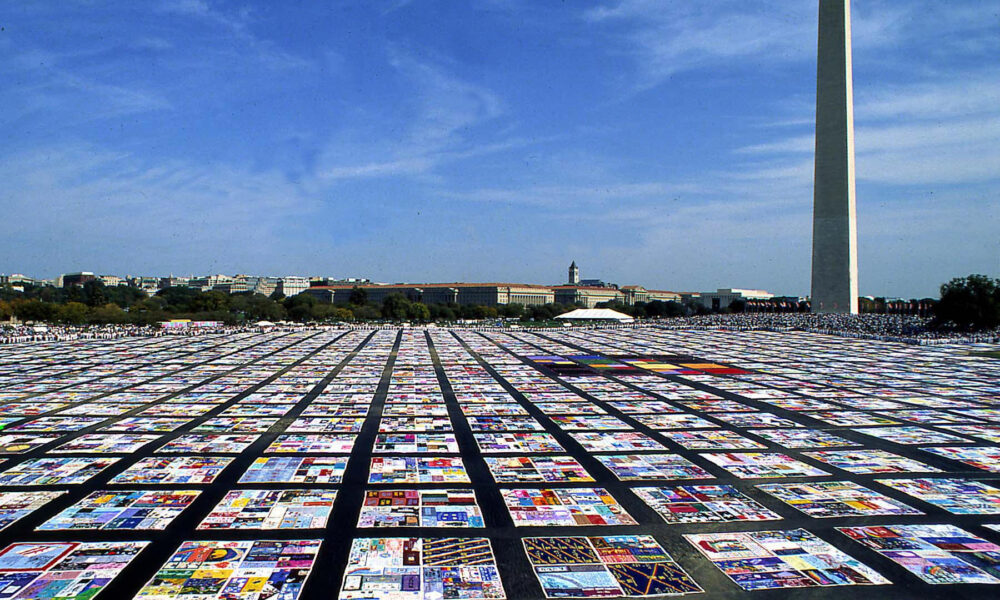 As a growing gay teen, there’s a sinister killer lurking in the shadow of each and every relationship I make. It’s HIV, but of course, I wouldn’t have known if not for the internet. It’s not something that’s talked about at school.

I’ve learned more about the AIDS epidemic from watching “Pose,” a show about the ballroom scene of the 80s, than I have in school. Education should not be limited to textbook history. There should be evolution in the curriculum and the students identities should feel represented.

Some find it easy to say that LGBTQIA+ history is subjective history because “the LGBT lifestyle is one that’s chosen.” In an interview with CNN, licensed neurosurgeon, Ben Carson said, “A lot of people who go into prison go into prison straight and when they come out, they’re gay, So did something happen while they were in there?” He clarified his point in a Facebook post, writing, “I’m a doctor trained in multiple fields of medicine, who was blessed to work at perhaps the finest institution of medical knowledge in the world. Some of our brightest minds have looked at this debate, and up until this point there have been no definitive studies that people are born into a specific sexuality.”

While he is correct that there is no definitive scientific answer as to whether someone is born gay or not, using prison as evidence that people choose to be gay is a feeble example. Those men are institutionalized only with other men, and it becomes very easy for sexual frustration to build. With no outlet, desperation builds. An incarcerated man choosing to have sexual relations with the only people he has access to doesn’t make him gay.

Your child learning about thousands of neglected deaths during the AIDS epidemic won’t make them gay either. A study led by Brendan Zietsch of the University of Queensland concluded that “sexuality cannot be pinned down by biology, psychology or life experiences, this study and others show, because human sexual attraction is decided by all these factors.”

There are so many aspects of the AIDS epidemic that deserve lessons and deep dives into how they affect people today. Young people ages 15-25, let that sink in, high schoolers and college students, make up almost half of the HIV infected people, according to the CDC.

The epidemic was first recognized in the United States in 1981. By 1984, a little under half of the 7,700 affected people had died. They died without hope. They died while the government stood silent. In a 2012 commentary published by the Public Health Journal, Donald P. Francis recalled a particularly morbid time during the epidemic:

John [Bennett, Chairman of the AIDS Task Force] is not an overtly emotional man. But when he pulled me over, there was no doubt that what he wanted to talk to me about was serious. In a quiet, but clearly pained voice, he relayed to me what the highest levels of government said about my plan to limit further spread of HIV. “Don, they rejected the plan. They said, ‘Look pretty and do as little as you can.'”

That same year, 1985, President Ronald Reagan labeled the epidemic as a ‘top priority,’ and money was allocated to AIDS research. It would be another two years and 47,000 cases before the federal government created a plan to fight the epidemic.

It’s easy to say that none of this matters if students receive high-quality sex education and STD prevention classes, which could be a whole different essay, but it does matter. It’s an important part of history that affects many students, and it’s just as valuable as what we’ve learned thus far in humanities. I deserve to learn about the AIDS epidemic, and many more lost historic events. 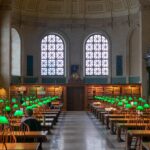 Libraries and why we need them

LGBTQ+ beliefs in the Caribbean need to change 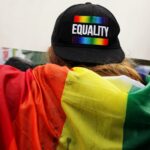