KDramas I recommend to new watchers 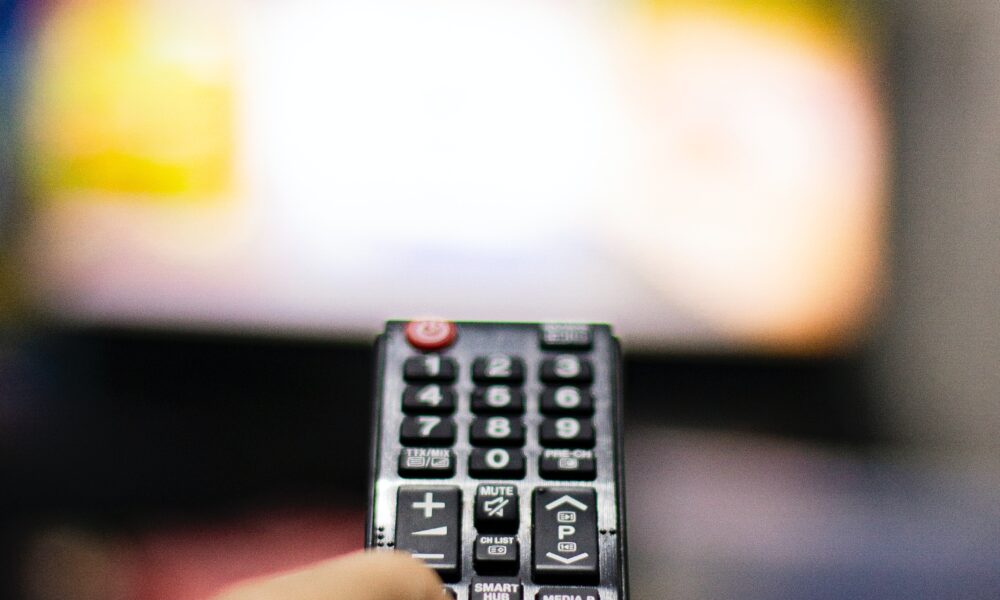 I love Korean dramas (KDramas) because of the large variety of genres, interesting characters and plots, and overall high-quality production. I prefer KDramas over American shows because they are shorter. Most shows are 16 one-hour episodes. There’s less commitment and it’s easier to finish a show and move onto the next one. This is something I like because with some American shows because there are so many seasons, the original plot is lost or starts going in random directions. With fewer episodes, every scene holds importance. It’s more engaging to watch. They’re not completely different from American shows, though. Of course with the cultural differences, we will see some differences in the shows themselves, but besides that, KDramas and American shows don’t live in completely different worlds.

I’ve been watching KDramas for about three years now, and while I’m not an expert, I have watched a lot of dramas from many different genres and often recommend KDramas to my friends who end up enjoying them. The KDramas I want to recommend for new watchers cover a variety of interests, follow simple yet intriguing plots, and are all extremely good and well known in their respective genres. ‍

This KDrama is one I would consider to be an “all-rounder” since there’s a mix of everything — romance, comedy, and thrill. It captures a variety of interests and would work well for you as a new viewer. The female lead, Son Ye-Jin, and the male lead, Hyun Bin are both famous actors and are well known for their past works. They live up to their popularity as their acting always seemed very natural when portraying their complex characters. The drama follows Se-Ri (played by Son Ye-Jin) who accidentally crash lands in North Korea after paragliding went wrong and meets Jeong Hyeok (played by Hyun Bin), a captain of North Korea special police force. When they first meet, we’re able to see both of their personalities. Jeong Hyeok and his police force try to get Se-Ri back to South Korea in a safe and secretive manner, but with all the twists and turns of doing so, their relationship develops and brings them closer together despite their differences. I highly recommend Crash Landing on You for its plot, characters, popularity, and variety.
‍

Crash Landing on You is available to watch on Netflix.

This KDrama is also one I would consider an “all-rounder” since it incorporates a variety of interests. Though it’s mainly focused on romance, tons of thrill, comedy, and action elevates the plot. What makes this KDrama special is that Bong Soon has the superpower of super strength. This drama follows Do Bong Soon, who is hired as a bodyguard to An Min-Hyuk, the CEO of a gaming company because he has been receiving threats. Later on, there is a kidnapper in Bong Soon’s neighborhood. Between Bong Soon, Min-Hyuk, and Kook-Doo, a detective, they try to crack the case. It’s super exciting to watch the fight scenes and how well the super strength is shown. This KDrama, though cuter and light-hearted, does deal with some serious scenes around the neighborhood kidnapper.

Strong Woman Do Bong Soon is available to watch on Viki with the Viki Pass Standard (after a week of using the Viki Plus Pass free trial).

This KDrama is focused on coming of age. It mainly focuses on the female lead, Kim Bok-Joo, who is a weightlifter at an athletic college. The drama is about Kim Bok-Joo’s life, and how she works hard to reach her dreams, while also navigating things like romance, family, and friendship. This one felt relatable since, as a teen, I related to Bok Joo’s life a lot. The show is simply light-hearted with cute and funny scenes. What makes this KDrama different from others is the friends-to-lovers relationship between Kim Bok Joo and Jung Joon Hyun. While other KDramas might show the nervousness and angst that comes with a relationship, we see more natural and friendly chemistry between the two leads. The couple is often hyped up in the KDrama community as being one of the best. Rightfully so, because they’re really cute. I highly recommend this one if you are looking for something easy and light to start with.

Sky Castle is also a school drama, but it follows a completely different trajectory, taking on a much more serious approach. Sky Castle is a high school drama that deals with serious topics like mental illness, the corrupt school system, and death to build onto a bigger, deeper message. Sky Castle is focused on mystery and thrills, with little to no romance. Sky Castle follows the rich families who live in the rich and exclusive SKY Castle, who will do anything to get their kids into the prestigious school, Seoul National University. This is a very popular drama since it opens up a conversation and makes us think deeply about the education system. I personally really enjoyed this and still think a lot about the deep message. I highly recommend this if you are comfortable with the topics it deals with it and enjoy a good mystery and thriller.

Sky Castle is available to watch on Viki for free.‍

‍It’s Okay to Not be Okay

This KDrama is good if you’re looking for something serious that has deep messages about life. The drama does deal with some heavy topics involving trauma and mental health. It follows Moon Gang Tae, who works at a psychiatric hospital, and Ko Moon Young, a famous children’s book author, as they navigate their past traumas and help each other grow as people. One thing that I think this KDrama does well is how beautiful it is. The trailer gives a really good sense of the vibe, it’s more of a dark and beautiful story and pushes towards deep messages. There was such beautiful scenery and camera work which made the KDrama super enjoyable to watch. This KDrama, though it deals with hard topics, has a large emphasis on the enemies-to-lovers romance between the leads and incorporates aspects of comedy, thrill, and mystery. Be ready for a lot of plot twists and second-guessing.

It’s Okay to Not be Okay is available to watch on Netflix.

Start-Up is an inspiring KDrama about working hard, taking risks, and following your dreams. This drama focuses on Seo Dal Mi, who has a dream to start a business and be successful. When she enters a business competition to set her dream forward, she meets others and forms a group to compete with. Nam Do-San, her first love and business partner, is also a part of her group. Nam Do-San is the founder of Samsan Tech, a tech company that isn’t doing well. He works with his friends as they struggle to get people to recognize and believe in them. The storyline mainly follows Seo Dal Mi and Nam Do-San, showing their difficulties as individuals and as a team. While this drama does have a focus on romance, I found the plot and characters to be the main focus of the drama. Some scenes were funny and showed the character’s unique personality. Through the drama, we come to messages about how we should work to achieve our dreams but also, it’s okay to not have a dream and know exactly what you want to do. This drama, while inspiring, is also reassuring.

Start Up is available to watch on Netflix.

In conclusion, there’s a large variety of KDramas for you to get started with if you want to become a KDrama watcher. There’s no KDrama that’s necessarily bad to start with since everyone has their preference and taste. No one shoe fits all. This is my list of recommendations since these shows are ones I enjoyed, and know are popular and well-loved by the KDrama community. I hope that this list helps you pick a KDrama to start with, or helps you learn more about what types of KDramas there are. Set aside an hour to watch the first episode and let your life be changed!