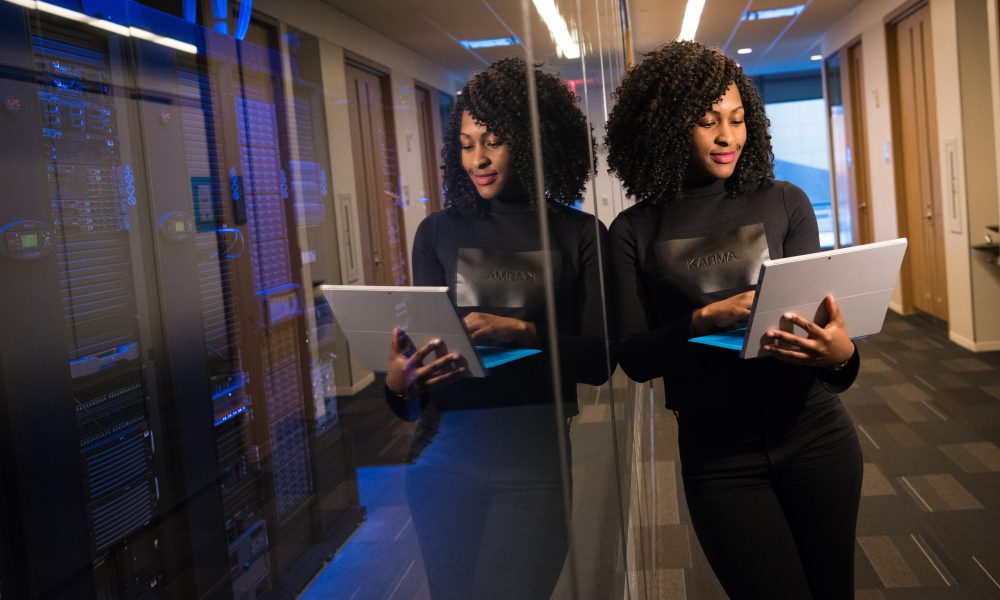 I have always pondered what was considered “female jobs” and “male jobs”? I also find it interesting that the answer may vary depending on who you may ask. When discussing what these jobs may look like, some say nurses, assistants, teachers, and even retail. In contrast male jobs may consist of electricians, carpenters, police officers, auto technicians, construction, engineering, and IT. Now, what’s the pattern here? Generally “male jobs” are labor jobs, dangerous jobs that require strength while “female jobs” don’t. According to “ Top 10 Occupations of Working Women” Linda Lowen writes “One thing you might find surprising is the wage gap found in these traditionally “female jobs.” The average weekly salary earned by women continues to fall behind that of their male colleagues.” This shows that even in distinguishing “ female jobs” the men get paid more than the females.

I want you to ask yourself why that is; If a male and female show up to a job interview and they both have the same amount of knowledge the boss may pick the woman because the boss can pay her less than he would have paid the male. Some people say that females get paid less because they don’t fight for it bad enough that if a male was getting paid less he would “burn down the building” till he is paid right. But that is not entirely true. The Equal Pay Act of 1963 is proof that women have been fighting for equal pay for a long time and have yet to fully receive it. Just because we are women doesn’t mean that we are not capable of doing things that men can do.

According to Google women now comprise nearly 60% of enrollment in universities and colleges while men comprise just above 40%. This shows that the problem is not that women are not smart enough or don’t have the right resources but instead that we are seen as less than men. This problem of being less than a man is a generational problem that has come from generations and generations of society and men telling us that we are less than a man and because of that, we get less. A daughter is equal to her brother and a wife is equal to her husband. I think it’s time that we fight the norm of “female jobs” and start going out and taking part in “men’s jobs”. Young girls now and in the future have the chance to break this norm once and for all. Yes, there might be a lot of challenges to go through but know in your heart that you can do it and that being a girl or woman isn’t a weakness but a strength. You have just as much ability as your male classmates and colleagues. Change can start with you. 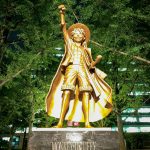