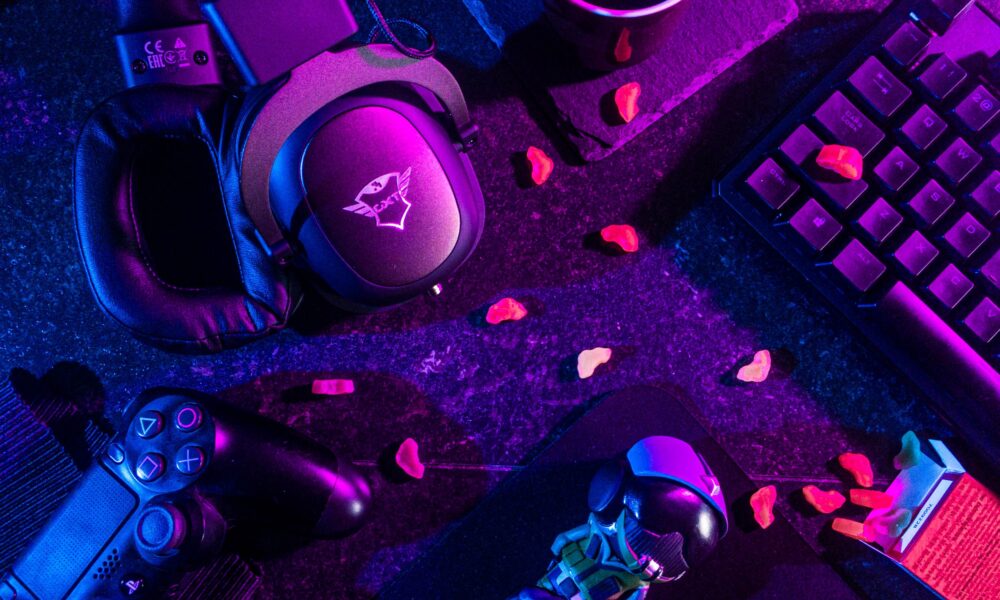 89%…What?! The video gaming website, GameSpot, says 89% of parents think that video games and technology are to blame for making kids violent. There have been so many times where my own mother has been a perfect example of this. I’m 16 years old with a younger brother who is eight years old. One day, he was scrolling through my gaming account and asked if he could play one of my older games titled Persona 5 Royal, to which I responded no. He then went to tell his mother, and after I explained to her why he couldn’t play, she perfectly understood and explained to my brother why the game wasn’t meant for his age group.

Parents and guardians alike have a tendency to blame video games for being too violent or implying things not meant for kids, however, what they fail to realize is that the only ones to blame are themselves. It’s not that video games are too violent. Parents are the ones in control, and they should monitor their children’s access to violent video games. Tons upon tons of video games allow kids to get new and different experiences; a puzzle-solving game like Legend of Zelda, or a game to be creative like Minecraft, or even just a relaxing game like Animal Crossing. These games help kids be more creative than they could ever imagine. Parents control everything their children see, whether it is something not meant for their age group or something that could change their life for the better.

Many articles and writing pieces show that there are more benefits to gaming rather than downsides. In an article called “Why video games aren’t bad for you,” author Ashley Mardis says, “Playing video games can reduce anxiety and relieve stress. Have a bad day at work or school? Go kill some monsters in a video game and you can almost immediately feel less stressed and more relaxed. Video games are a great way for people with hectic or stressful lives to just chill out and relax, even if they can only squeeze in an hour or two on the computer or gaming system.” There are so many kids these days with anxiety, depression, or other mental illnesses that sometimes just need an outlet. Having some fictional enemy to let it out on can be a great help, and what better way to do this than a video game. Another point this Mardis makes in her article is, “Having problem-solving skills is extremely important in video games. You have to develop strategies to defeat a huge boss or figure out how to solve a puzzle. Video games allow people to really use their problem-solving skills and even build on them as you get further and further into a game and really have to work out problems or monsters to defeat.”

On the other hand, one big argument being made about gaming being bad for all parties involved, appears in an article called “To Play or Not to Play: The Great Debate About Video Games.” In the article, the author says, “While many studies have made a connection between violent video games and aggression in adolescents, research published in August in the Journal of Personality and Social Psychology found that teens who played mature-rated violent video games were also more likely to engage in drug and alcohol use, dangerous driving and risky sexual behavior.” In many cases, children playing these games are doing so before they are not ready or mature enough to fully know what they are getting into.

People will only experience these behaviors if they are exposed to video games that show them this type of behavior. So, if a young child is playing GTA, they will think that what they see in the video game is cool and will start picking up those bad habits. But, if a child isn’t exposed to seeing bad habits in video games, then they are less likely to pick up the bad habits.