Is this election really fair? 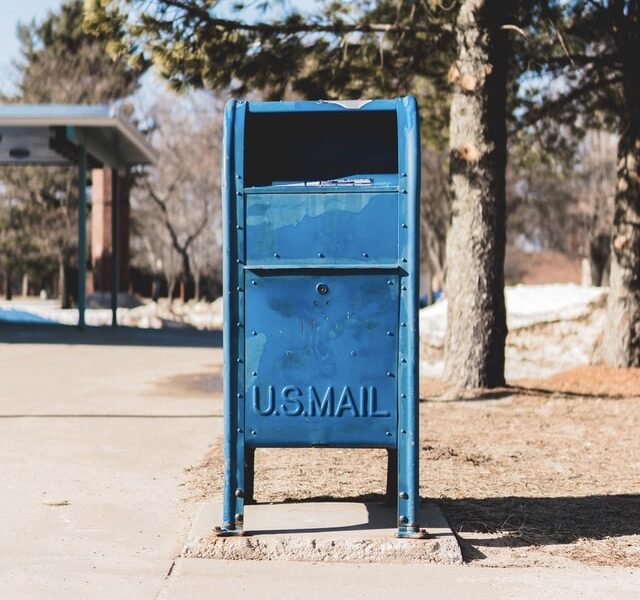 Right now everything about this upcoming election is hectic: the President contracted COVID-19, he refused to attend the second debate if it was virtual; and he wanted to push all the debates back a week and host rallies instead.

‍
This is yet another showcase of him trying to disrupt the cycle of the election, adding on to his attempt to suppress mail-in voting. He withheld funds from the U.S. Postal Service, and many mailboxes were removed, leaving constituents without a way to channel their frustrations by electing someone who might actually listen. This also intentionally puts people who do not want to transmit the virus while voting in person and people who are immunocompromised at a disadvantage when trying to cast their vote. If both voter suppression and Trump’s refusal to attend the very debates that will inform citizens’ votes are both present, how can this truly be a fair election?

‍
I’ll admit, I used to believe politics would never be for me. They are complicated and have a long history that needs to be understood to truly realize the gravity of the decisions that people in power make today. Despite those beliefs, I also realized that Donald Trump is a threat to every right Black Indigenous People Of Color, my family, and I have. So I’ve been reading up, and I’ve been paying attention because the one thing I have learned about politics is that those who sit silently and uneducatedly stay complacent, and those who have the power to change things will continue to twist the rights of those who are complacent for their own benefit. 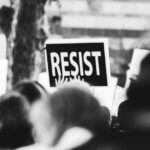 The infantilism of the far-right

Hopes and fears for the 2020 election 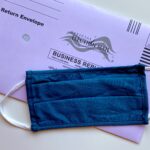