Hopes and fears for the 2020 election 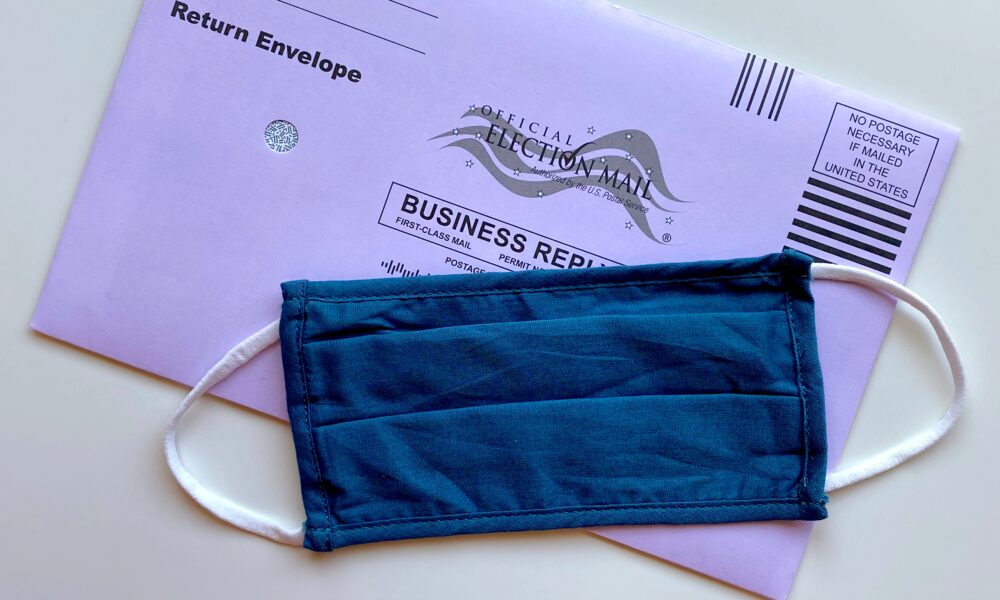 My main fears for the upcoming presidential election are that we will re-elect a person who doesn’t care about every single person in this country and instead only focuses on the people who have had the spotlight since 1776. What I’m afraid of is that a white supremacist will get re-elected and the lives of white people will overpower the actual rights that Black people and people of color are being denied. If we keep on treating Black people as dangerous and violent, then we can never actually change and grow; instead we will always be divided until we all recognize that not all lives matter until Black lives matter. If we re-elect the president we will keep on seeing millions of avoidable deaths due to police brutality that we could stop if we gave our public servants the proper training to ask first and never shoot. Also if we keep on allowing men to decide what women can and can’t do with their bodies, especially when no women are there to weigh in on that decision, then every woman is in danger of losing her rights. The country will become so torn if we won’t ever all agree on anything ever again. I don’t have too many hopes for the upcoming election but what I hope for the most is change— change for our country and our people. The change that I’m hoping for is for a new president to be elected and laws are put into place that actually create benefits for everyone. The new laws will give rights to every human who isn’t a white heterosexual man, who this originally country was sculpted for, and will give them rights that no human should have to beg for. In the end, if we don’t elect a new president and no one is looking out for every person in our country, then millions of people will lose their rights, freedom of speech, and hope for any good to come in the future. 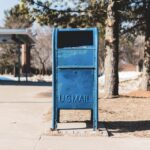 Is this election really fair?

If you find yourself moving during a pandemic