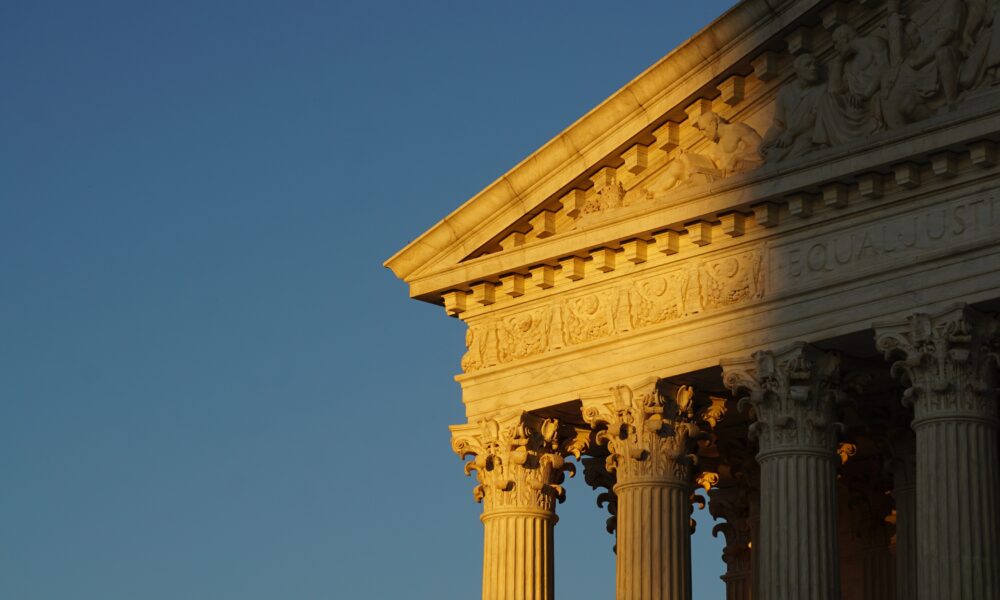 When a U.S. Supreme Court position opened eight months before President Obama’s term ended, he was blocked from nominating. When a Supreme Court position opened following Justice Ruth Bader Ginsburg’s death and one month away from the end of President Trump’s term, he was supported and encouraged in his nomination of Amy Coney Barrett just eight days after RGB’s death.

In 2016, Senate Majority Leader Mitch McConnell (R-KY) said that a vote on the next Supreme Court justice should not be heard during an election year. He went on to block Merrick Garland’s nomination from Obama. “It seems clear President Obama made this nomination not with the intent of seeing the nominee confirmed, but in order to politicize it for purposes of the election. . . . The Senate will appropriately revisit the matter when it considers the qualifications of the nominee the next president nominates, whoever that might be.” That seat was filled by President Trump.

Fast forward to 2020 and McConnell is in full support of Trump’s nomination of Judge Barrett during the election year: “The Senate has more than sufficient time to process the nomination. History and precedent make that perfectly clear.”

Something seems a bit off, right? It’s almost as if this is a last-ditch effort to make sure Trump’s ideologies stay within the government for years to come.

Judge Barrett served the board of Trinity Schools Inc. for three years. For three years she stood in on meetings and supported an institution with open anti-LGBTQ policies. She is also a part of a Catholic group named “People of Praise.” How do we know that her affiliations with multiple groups that are openly discriminatory do not compromise her judicial integrity?

Justice Barrett was loved by all of her students when she was a professor at Notre Dame Law School. Many students described her as loving and caring. She served on the 7th Circuit Court of Appeals for three years before being confirmed to the Supreme Court. She has served under and besides amazing judges. Does this make her a great judge herself? Until President Trump nominated her to the 7th Circuit in 2017, she had never been a judge, never worked in the government as a prosecutor, defense lawyer, solicitor general, or attorney general, or served as counsel to any legislative body. She could not recall more than three cases when asked about her brief two years in private practice.

Barrett is a wonderful mother and wife, and she is a faithful follower of Christ. President Trump made her a judge on the Court of Appeals and then a Supreme Court justice in a matter of three years. In three years this woman went from being a law professor with almost zero experience to sitting on the country’s highest court. This is not her fault. Trump has chosen her and chose to rush the process. This isn’t her fault. She’s taking the opportunity as it comes. 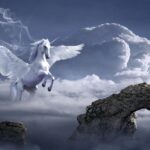