Giving back to the community 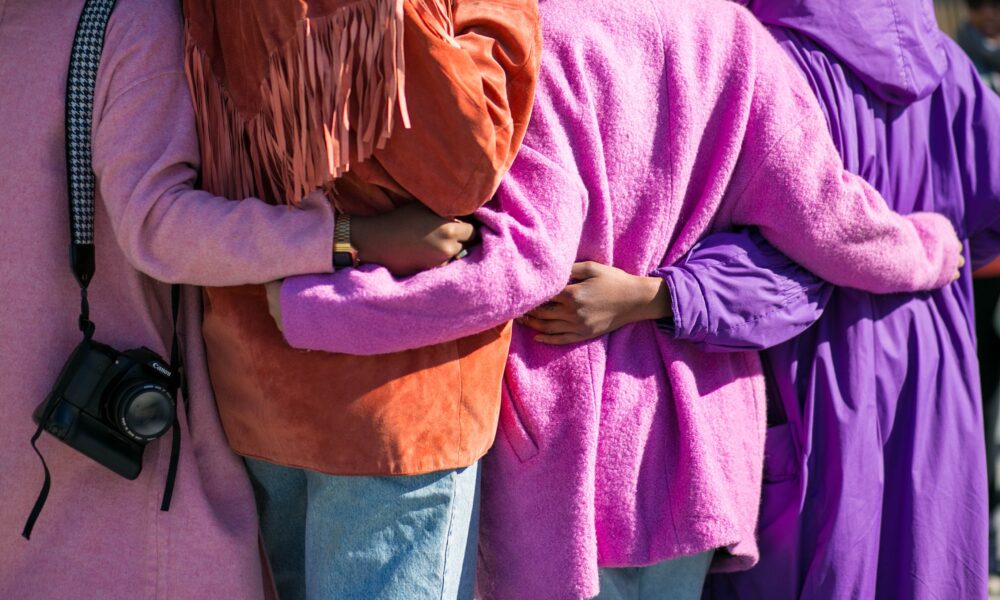 On October 12, 2020, in the morning, I got ready to distribute meals and other useful things for people. My cousin started the project. She has her own business and she also supports the Black Lives Matter movement. As a business owner, she also wants to do good deeds to support the community. She owns an online store and also just released her t-shirt and cap collection. When she announced it to us, we were very proud. When the state announced a gradual reopening after COVID-19 lockdown, she told us that she would like her business to be close to her community.

We decided to support her with her project by making menus and making phone calls for a van rental. My aunt and I went to buy different things to prepare meals — we bought boxes of pancakes, eggs, sausages, packets of orange juice, apples and water. My cousins ​​also bought hygienic products and placed orders for bags that would contain the food and supplies. Family members who were still in school did a lot less work, but we all did our best to participate. We felt a certain joy in what we did, especially when we did it as a family.

Finally, the big day arrived. Early in the morning, my cousins, my aunts and I finished the meals and the packages that were going to contain, we had gathered them in a valve that we had rented for the occasion and we went to Mass Ave. We wanted to make sure that everything remained in place and that everything was going well with the distribution. With our masks and gloves, we scattered around and people who took our meals thanked us warmly and told us that God would bless us. We could not really smile at them with our masks, but made them understand with a nod of the head that we were happy to give it to them. We were all tired from the week we had spent preparing for just this morning. but we were proud of the work.

During the distribution, we had the opportunity to meet all types of people —white, Black, Hispanic, we had no form of discrimination. On the contrary, we gave with joy. When we finished, that’s when we felt a sense of satisfaction. The experience was rewarding for me personally, but I also saw this satisfaction in my cousin’s eyes. She did it because she is aware of the fact that there are different sides to the city of Boston. She wanted to show that, as a business owner, she is not only called upon to produce but also has a duty to think of other people in her community. It is not only believing in a relationship with the consumer, it’s also having empathy and sharing with them.

Often people think that creating businesses is just to line our pockets. This idea came with the fact that some owners prefer to promote their products without really caring about the community they come from. People do not see the sacrifices that entrepreneurs make, they only see their income without thinking about other values ​​that they might have.

I also think that entrepreneurs can get caught up in this wave of thought. Sometimes they are afraid that we will criticize them and say that they are doing things to have a good conscience. When that happens there is not really anything other than the producer and consumer’s relationship, and the community does not benefit. I learned that we can positively impact our community as someone who owns a business and that the values ​​we acquire will remain a part of us. We will always do our best to apply them in all circumstances, even if we are criticized. It is not given to everyone to be generous and to want to give around either but as soon as we have the opportunity to do a good deed we must do it, even if the people around us do not understand us. 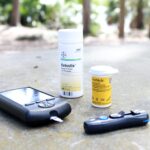