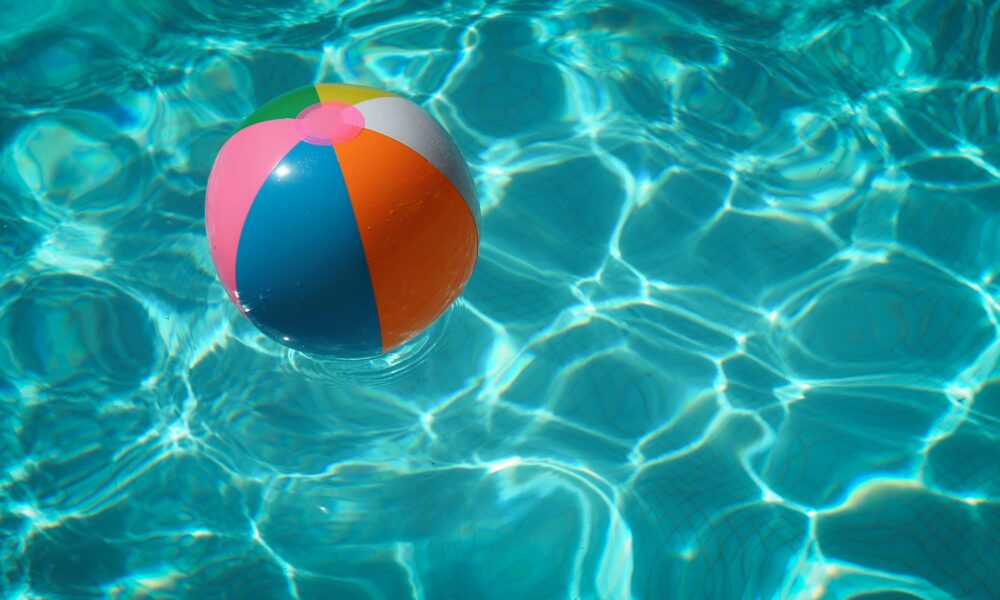 I remember when I went to school in Chile in 2017. I was 15 years old, and I was the only Black person in the class. Chile has a generation of white people, so there aren’t Black people there. My teacher came to the classroom and showed the class a picture. This picture was of a little boy, around three or five years old. He doesn’t have food, clothes, and is so small, like a person who never eats. It comes from Africa. She asked, “What does this picture represent?” One of the students said with a low voice, “It’s a Haitian person who is poor,” and all the other students looked and laughed at me.

I felt so embarrassed, and I don’t speak Spanish so I couldn’t give them any answer. I think he said this because he wanted to discriminate against me with my country, and for all the students to laugh at me. But on the contrary, this picture represents that the world lacks food and that the people are poor. If we have something that we don’t want, we can save it or give it to someone who doesn’t have it.

This teacher was different from the others. She’s a good teacher, kind, loved me so much and even called me her daughter. This time she was angry. She said with a loud voice, “it’s not a joke to laugh at and to put down others, we are all the same no matter our color or race.” This time, all of them stopped laughing. After the class she called me and told me that “they are crazy — don’t care about them!” She also told my father that the school was organizing a swimming pool that Sunday, but she would not be there so I had to be with a person who was older than 18. So my father said a proud “yes,” without thinking and gave me the money on the same day to show that we are not as bad as they think.

On Sunday, me and my uncle went to the swimming pool and there were like a hundred people. The difference was, my uncle and I were two Black that came from Haiti. This place was so beautiful, and there were many places where people could play, eat, and sit to relax. But this day, my friends were not there so I felt so lonely and so bored. I could not speak with other students because my Spanish is not good and I don’t want them to laugh at me, so I talked with my uncle.

When it was time to swim, we changed in the bathroom and got in the pool. I saw many people would come to the pool, and when they realized that I was in the pool first they looked at me and went to another place. After one hour some of them swam and some of them did not. They believed that my skin color would dirty the water. They look at me in a bad way, and they talk about me so fast that I can’t understand them, but they say my name and look at me. I don’t understand and see what they do, but I care and I feel bad. I realized that they paid to enjoy themselves, and because of me they do not enjoy the day like they want to, and because I am Haitian I am not supposed to be in the same place with them. After me and my uncle went to eat and take pictures and everything finished, finally we went home. This day stayed in my head forever. I never forgot it.

I learned that sometimes people don’t enjoy themselves because other people from other countries are in the same place as them, or do the same things that if they did too they would lose their valor. I learned that sometimes people want to talk, but they can’t because they do not speak the same language and don’t want others to laugh at them. Sometimes when we laugh at someone, we make that person uncomfortable. It’s better to help when someone needs help or to do the right thing.

Yes, Chile has prejudice against people from Haiti, but not all of them. I can say from my experience that 20% are not racist, and others are. I think that Chileans are racist because they don’t have Black people in their country, and we Haitians are new to them. Some of us don’t speak enough Spanish to understand what they are saying yet, and we think that they are saying bad things to us.

This idea comes from racism. I think they are racist because we are Black and we don’t speak Spanish. I think people believe this because they say bad things to me, and they did enjoy themselves in the pool because of my skin color. I learned that sometimes people want to talk, but they can’t because they do not speak the language well and they don’t want others to laugh at them.

Exploring Boston and its hidden gems

The experience of time during the pandemic 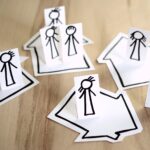