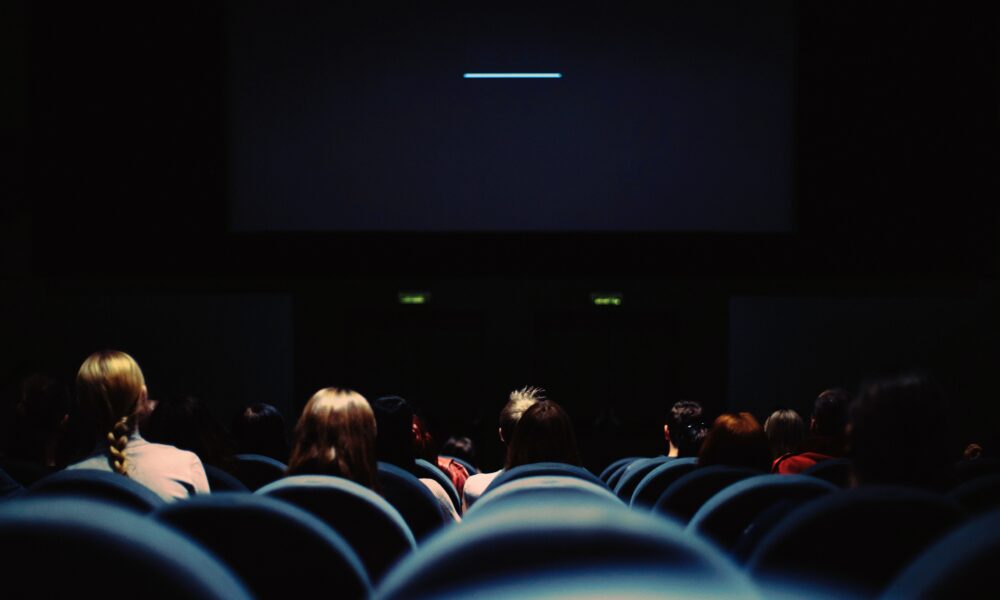 This listicle features some of my favorite movies that I’ve been wanting to write about for a while. I also want to give some help to people who want to watch more movies.

Want a little fun? Well, “Midsommar” is the movie for you! Kind of. This movie is a horror movie, yes, but it’s a very good horror movie. Better than “Insidious,” or one of those kinds of movies. “Midsommar” is not what you expect, and it includes some of the most well-written scenes in the horror industry. If you’re easily shocked by jump scares, this movie doesn’t have that much. It’s more creepy and shocking to viewers who watch it for the first time. I remember watching this alone (not recommended) and it blew my mind. I wanted to know every single detail of the movie, and why everything happened. The ending is one of the big things that leaves you sitting there like “huh, what did I just watch.” As Hannah Shaw-Williams writes for “Screen Rant,” “Hårga at first seems like paradise — full of soft music, white clothes, flower-picking, and dancing. However, things take a dark turn during the first ceremony, when two elders of the commune commit ritualistic suicide.” This was kind of a spoiler, but it kind of lets you know what you’re in for.

Now, this movie was nothing like anything I’ve seen before. It’s directed by the same person who directed “Midsommar,” so you know it’s going to be off the walls. This movie has a lot, again, to unpack. You have to watch this movie with someone else for sure, and try to pay attention — it’s worth it. But to understand everything, you have to piece it all together and try to realize what happens with this whole family. As Matt Golder writes for “Collider,” the movie “weaves in its mythology in such a way that you’re never completely sure how much is happening and how much is just the characters’ deteriorating mental state.”

“Enemy” is a very creative movie that everyone needs to watch. Again, this movie is very complex and interconnected, so you have to pay attention. It will take a while to completely understand and realize half of the things that are going on. Kevin Lincoln writes for “Vulture” that, “Like Sicario and Arrival, Enemy is a saturated film, every moment practically dripping with suggestion; in the case of Enemy, that suggestion is of menace, danger, and calamity inching ever closer, frame by frame.” All characters of this movie are not of the right mind, which adds to the suspense. You may want to watch if you’re interested.

“Black Swan” is another very complex movie, and it’s kind of fun. Natalie Portman, a house favorite, stars in this and takes you through many different moments of spiraling. “Swan Lake” as we know is a ballet, but this movie portrays it as a life-altering ballet, instead of it being a very easy one to perform. This movie can take you down many potholes and leaves you thinking in the end about how unfair and crazy everything is.

This movie is somewhat hard to get through if you’re easily triggered by hospitals and people who are struggling through disorders. If not, then it might be a cool movie for you. It takes you into the discussion of friendship, people getting along, and people trying to figure out life in general. Stephanie Watson writes for “HuffPost” that “Through the help of one of the psychiatric nurses, Susanna learns that though she hasn’t done anything to cause her pain, she still has a hand in at least helping it on its merry way.” The two main characters take you through many surprises, and will always leave you wondering about their actions in the end.

In conclusion, these movies are meant for you to watch with your friends, or alone if you dare. They bring up different topics of life and new experiences that might be somewhat frightening. 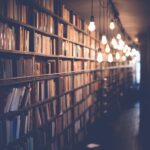 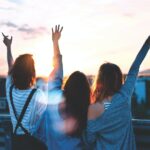 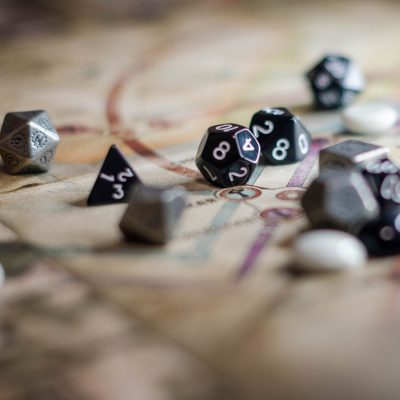 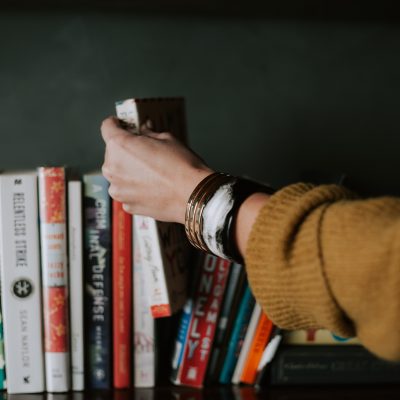 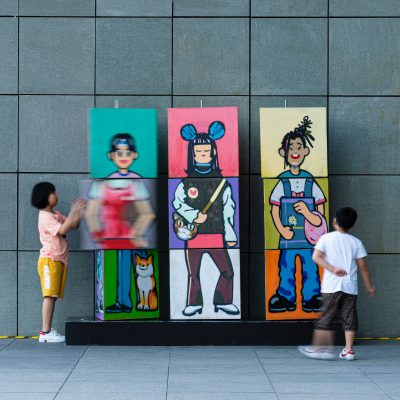 Tips on creating a fictional character