Bingeable anime you can watch in a day 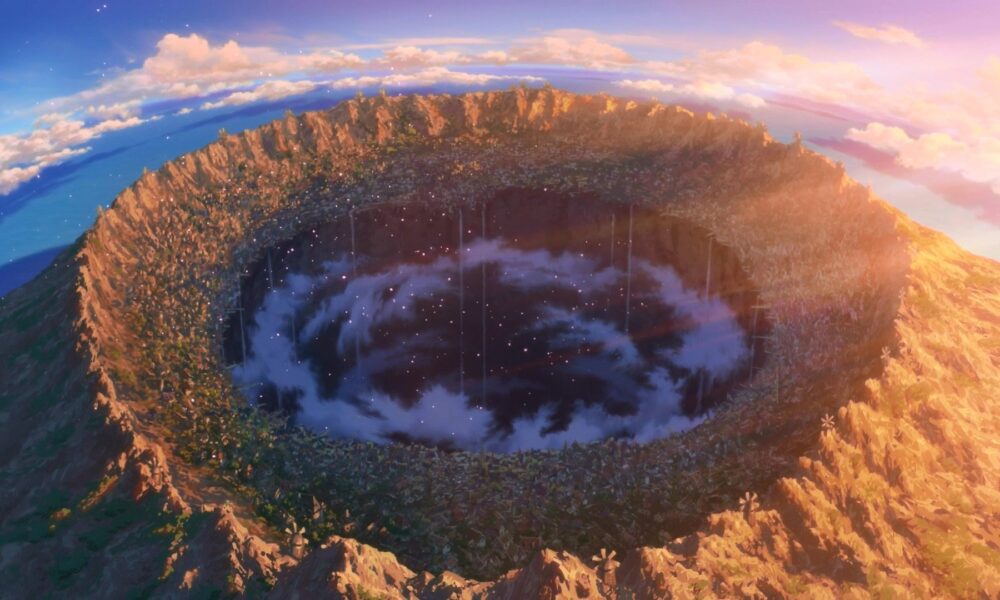 If you are tired of watching the typical seasonal anime and the shonen giants of anime, and you just want something you can binge in one day, this article is for you. You have probably heard of the big three, “Naruto,” “Bleach,” and “One Piece,” whose series still have a prominent presence to this day. However, all of these shows have a crazy amount of episodes. It isn’t about the length that makes us infused into all these shows but rather quality, and a shorter 12 to 13 episode show can captivate viewers as much as the big three.

These shows, while shorter, the animators still put the same amount of effort, if not more effort into each episode, basing it off on all one story to be told for each show. These are shows that you may or may not have heard of in the past. But the important thing is that these are all shows that are easy to binge, easy to consume, and can easily get you hooked from their first episode.

“Beastars” may be the one show that everyone has heard of. It may have been the most worrisome show at its release because of its announcement of using CGI. Anime has a history of having terrible CGI because of “Berserk’s” adaptation in 2016 that tainted “Berserk’s” reputation. But studio Orange has captured “Beastar’s” essence in every episode. From the very first episode, you understand that in this society of anthropomorphic animals, there is a divide between the carnivores and herbivores which enforces so much on Legoshi, the main character who is a wolf with no social skills. You are immediately presented with a hit of tension as an alpaca was murdered and devoured at school reinforcing the pressure that Legoshi has on Haru (a dwarf rabbit). You watch Legoshi improve himself, control his hunger, learn to fight and break social norms in each episode.

When it is at its highest, “Beastars” will connect you with each of its characters, the anxiety, the worry of being killed, and fear of your own self. Remember when I was talking about CGI? You forget all of that because everything feels like it was meant to be. The CGI is used to emphasize certain points and it’s hard to tell the difference sometimes. It has won best Opening Sequences in the Crunchyroll Anime Awards in 2020 with two distinct seasons, each being 12 episodes with amazing opening and ending sequences. A third season is coming soon so there is no reason to not be catching up to this wonder.

Classroom of the Elite

Classroom of the Elite is brought to viewers by studio Lerche, who adapted both seasons of “Assassination Classroom” and “Toilet-Bound Hanoko-Kun.” While its reputation as an adaptation has been criticized by novel readers and manga readers, “Classroom of the Elite” is not to be messed with. In the first episode alone, it introduces itself as a light-hearted show, a typical elite school with some notable traits like its online currency system or its class division system given to the students. Our main character, Kiyotaka Ayanokōji, is an immediate antithesis to the cheerful atmosphere, who is emotionless, expressionless, and who is very conscious of his surroundings, which is an oddity. This oddity leads to speculations of what is below the surface of the world we are introduced to. Episode 1 breaks expectations to make us question everything and eventually, the main character. Episode 1 ends with what will be the opening sequence song of the rest of the show’s 12 episodes, capturing perfectly the introduced tension. Every episode and every scenario answers and starts more questions, leaving a killer final episode. The drama of “Classroom of the Elite” was its source of criticism yet it is also what viewers are dragged into, if you are looking for something new in a school drama setting, “Classroom of the Elite” is your answer.

Food is universal. Food is a magical thing because it is a necessity that can bring the most beautiful things. Food can tell a story no matter where you are, it can be the bind of everything, from friendship to family. Food can make us bring up the good and the bad, it is both sweetness and lightning, a double-edged blade. Food expresses emotions, passion, confidence, or even just hard work. Food is universal.

Compared to the rest of the entries, “Sweetness & Lightning” is tamer, however, that doesn’t mean it should be overlooked. “Sweetness & Lightning” was adapted by studio TMS Entertainment, which has also adapted “Fruit Basket,” “Rent-A-Girlfriend,” and “Dr. Stone.” The show follows Kōhei Inuzuka, a high school teacher who is raising his daughter Tsugumi by himself after his wife passed away. With how busy he is, he buys Tsugumi ready-made meals which is something that Tsugumi doesn’t enjoy. He has a magical encounter with one of his students, Kotori Iida, who helps him with cooking to prepare meals for Tsugumi. It doesn’t share the intensity of the rest of the entries, however, each of these characters grows on each other and the viewer as well. Each character has a moment in the spotlight, you watch them go through the cooking process, these three wonderful characters bounce off each other so well as they make that final dish that is mouth-watering. Every episode presents you with a theme that makes you feel so filled with sweetness. Whether it’s Tsugumi’s cute reactions to food, Kōhei’s efforts in every step, or Kotori finally being happy that she has people to eat with, it all comes full circle. With 12 episodes, I don’t think you can get anything wrong with this. “Sweetness & Lightning” is a heartfelt show bound by food and its characters, reminding us of its universal touch and its importance to family.

The Studio, Kinema Circus, who adapted “Black Bullet” and the “Rising of the Shield Hero “brings you Crunchyrolls’ 2017’s Anime of the Year, “Made In Abyss.” In the world that we love all so much, there is a lot we understand and plenty we do not understand. To be precise, 80 percent of our ocean has not been mapped out or even explored even though it takes up a majority of room on the Earth’s surface. “Made In Abyss” revolves around the town of Orth that surrounds the Abyss, a giant hole descending into the Earth, filled with artifacts and ruins of bygone civilizations, attracting Cave-Raiders, who descend to seek its treasures. It follows the story of Riko, an orphan girl who wants to follow the path of her mother as a Cave-Raider, who found Reg, a robot that resembles a human boy, whose origins are believed to be from the Abyss. Made In Abyss dives into the unknown with these two loveable characters that bond so well together to match their strengths and flaws as it explores the Abyss. Lead Background Designer Osama Masuyama, who has helped in the works of “Spirited Away” and “No Name,” captivates viewers of the Abyss’s wonders in capturing the spectacles of the Abyss’s vast environments. The show is carried through its amazing soundtrack by Kevin Pelkin, opening the viewer to its world with something so endearing.

When all the noise is cut out, the best moments are captured when Riko and Reg are separated, when their weaknesses are open and the danger of the Abyss is near. You cheer for those kids to make sure they make it to the end, to make sure nothing bad happens but “Made In Abyss” isn’t afraid to push its boundaries and descend. This 13 episode experience, with the last episode being almost 50 minutes, takes you into the journey of the unknown, your heart will be torn out. If you can’t feel something from watching this, check on yourself because you are dead.

If you want to get the most of these series, the first episode usually makes your deal. You can binge it all in one night, watch it in parts, 2-3 episodes a day, or even just watch it in one episode a day. Every episode can be packed with so much and you can’t help but stop and take it all in. But once all the noise is gone, and you can sit down and watch, I ensure your enjoyment will be everlasting. If you are tired of watching mainstream anime, then just kick back and enjoy these suggestions. 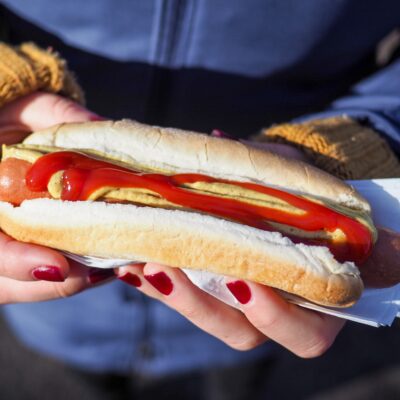 Ketchup, mustard, and a change of taste