Animes you should watch 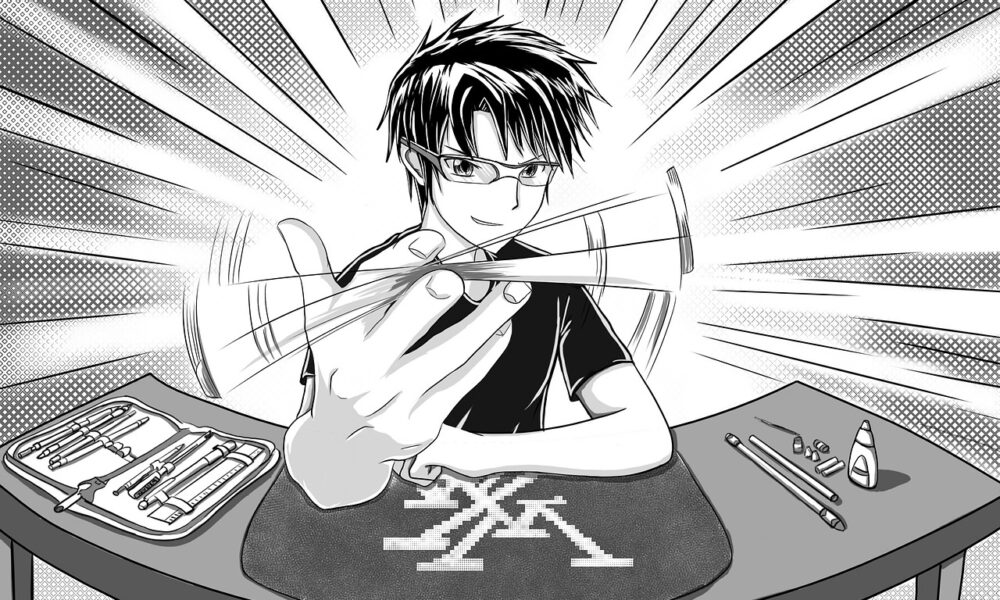 Anime is so good because of the storylines, animation, and soundtracks. All three of these things form into something that anyone can pick up and enjoy. I caught on to anime at a younger age and have been hooked ever since. I will be showcasing mostly mainstream shows and I want to pass it on as an experience to you and so, here are a few suggestions for animes you could watch.

In “Naruto,” we see the main character, Naruto Uzumaki who starts off as a kid isolated from the world. He struggles to achieve some of his goals like becoming good enough to join ninja training and one day becoming Hokage (head ninja) of his village but as time goes, he makes new friends and he starts to achieve some of the goals with their help. I was just like you before getting into anime, I started off with mainstream animes, and that’s because so many people liked these animes so I thought I would too. You’ll find yourself getting really attached to the characters and the storyline is well written. Here is a video that truly shows the beauty of this anime. As you become more tied in with the show you’ll be going through a rollercoaster of emotions. The main character teaches you tons of lessons, the main one is to never give up and the many other characters are able to teach you lessons as well. Overall, this anime is one of my favorites and you should definitely give it a try. ‍

“One Piece” is one of my favorite series. “One Piece” is a show where different characters stick together and venture through the sea. Each has their own goals they want to achieve and so they stick together to help each other grow and achieve these goals. As you watch these characters develop you attach to them. It was very interesting to see the many different battles and hardships these characters go through and what makes it better is that although they struggle, they fight as hard as they can to come out on top. What sets this show apart from others is its artistry and creativity. The character designs are very different from what you would see in a typical anime so much so it’s become sort of a meme. Something else that is different about the show is that it’s more of an adventure, the characters sail across the sea meeting new characters and experiencing the pirate life. Watching the characters develop together is one of the best things in the show. If your looking for a great anime definitely try this one.‍

In my personal favorite anime, “One Punch Man.” We are met with Saitama, a character who struggles to find someone equal or stronger than him. He is met with so many people that he can beat in one punch that it almost becomes comical. This anime is different from everything I’ve watched because instead of a character who struggles through training and works hard to be the next villain, we are met with a character who only went through 100 Push-Ups, 100 Sit-Ups,100 Squats, and 10KM of running every day for a few weeks to get to where he’s at now. Saitama is a god in his universe but what the writers do well is develop the stories of those around him also developing Saitama. As the show goes on you are met with amazing animation, battles around every corner, and many humorous scenes. I wouldn’t be hyping this show up if it wasn’t this good so believe me when I say go watch it. ‍

In “Attack on Titan,” citizens are attacked by flesh-eating humanoids. The main character fights against these humanoids and battles to avenge those he’s lost. This anime is simply a masterpiece, Everything is so well done and the best advice I have for you while watching it is to avoid any spoilers. I have kept up with the show for at least 6-7 years ever since it first came on adult swim. I would continue to watch the story build on different anime sites and I would read all the manga put out. Out of all the shows I’ve watched this one has the best story. Its messages are so well hidden and the true meaning behind it all is compelling. The characters in this anime are very well developed and it’s almost as if they are real humans based on their decisions and actions and the way they act. Definitely go watch this and try your best to not get anything spoiled. Also, here’s a video explaining why the show is so good without spoiling it.
‍

I hope you found these recommendations and that you start your anime journey as soon as possible. As someone who loves it, I hope you do too. 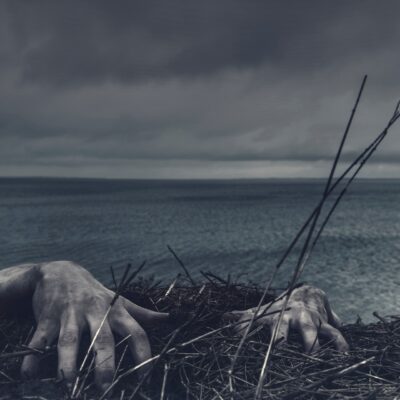