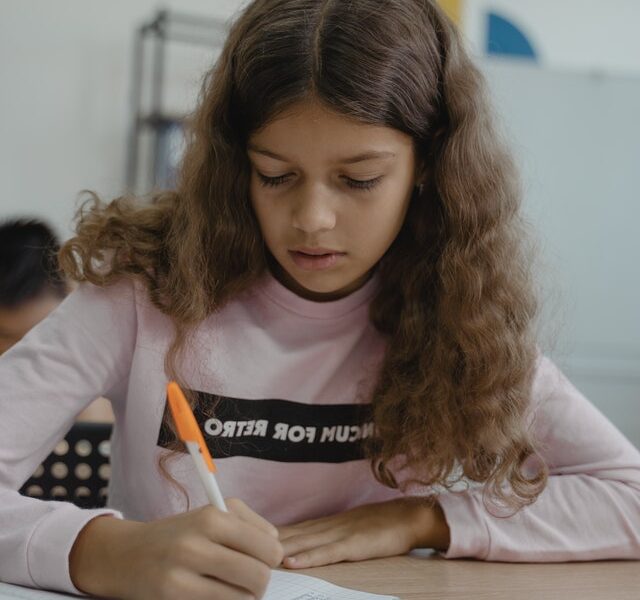 Most people remember their first job as a teenager. The nervous excitement that arose before walking into your first day at work, meeting your co-workers and receiving your first paycheck. Whether you were flipping burgers or manning the register, we all remember working these long, endless shifts. Most of us applied looking to make an extra buck before the school year began, and instead, we would leave feeling absolutely exhausted.

Jobs for teens are an important part of youth development, providing both needed income and teaching valuable work skills. While the workplace can provide teens with a variety of benefits, it may also include an early taste of exploitative workplace behaviors like abuse, bullying and harassment. The most common forms of exploitation in these environments are economic exploitation, unsafe working conditions, and bullying (The Conversation). Because most teens are inexperienced and desperate for work, large corporations — fast-food chains, movie theaters, retail stores, teen-targeted jobs — take advantage of their innocence and exploit them in as many ways as possible. To them, teens are an easy source of cheap labor, and little by little they wear away at them until they crumble into pieces. Employers should do more to prevent the mistreatment and exploitation of teens in entry-level jobs.

Let’s take a closer look at an investigation done by the Fair Work Ombudsman (FWO) in 2014. In June of that year, the FWO took a deep look into allegations surrounding the significant underpayment and falsification of employment records occurring across the convenience retailer, 7-Eleven. The FWO resolved 54 requests for assistance from 7-Eleven employees involving workplace disputes about their employment, 46% of which were from young workers. Investigators found that 7-Eleven had not been fully complying with the FWO’s regulations; they were severely underpaying their employees, with young international students being the most vulnerable. The franchise had even gone as far as to record half the hours worked by employees, to make it appear they were being paid double the actual rate received. It is evident that abuse and mistreatment are taking place in the workplace, and with minors in the mix, their safety is being jeopardized. People in power clearly do not care about the children being affected; furthermore, they are happily willing to use their power to cover up the truth. With no form of protection, this exploitative behavior will only continue.

I’ve personally have had my fair share of exposure to exploitative workplace behaviors. This summer I applied to work at my local movie theater. I had worked in the past, but this would be my first time working for a national, big-name corporation. Leading up to my first day, everything seemed smooth. My interview went perfectly, and I was super excited to work at a theater I had visited since I was a kid. Unluckily, my first day on the job happened to be a Thursday — the day new movies release — and that Thursday it was Black Widow. I remember standing behind the concession counter in complete confusion. I hadn’t received any proper training, and I was now expected to work the register on arguably the biggest night of the year. When I got home that night and plopped into my bed feeling completely exhausted, my knees ached in excruciating pain. For the next few weeks, I would be subject to unwanted advances, incorrect pay and even more physical exhaustion.

Some people may bring up the obvious argument: “Teenagers are not forced to take these jobs; why don’t they just quit?” While yes, it is true that teens are left with the power to decide whether they want to stay in these positions, numerous factors make this decision quite complicated. For one, there is a clear power imbalance between the child and the older person or corporation in power. This stark imbalance creates an uncomfortable atmosphere that breeds feelings of fear. And when the situation involves illegal actions such as sexual assault or abuse, things become even more difficult. What 16-year-old girl would have the courage to tell her manager she’s being harassed at work? Women are hardly ever believed to begin with, so how can we expect a young girl to do such a thing? Now imagine if this girl came from an impoverished neighborhood — that changes things even more. She now desperately needs the extra money and unfortunately cannot afford to quit her minimum wage job. Ultimately, teens go to work because they desire disposable income, just like anyone else. They deserve to have this option; they deserve a safe work environment. It is absurd to ask teens to opt out of the labor force entirely.

So, where do we go from here? What is the best way to reduce workplace exploitation? For one, employers should be doing much more to prevent young people from becoming victims of this dangerous pattern. If they want to hire minors to work for them, it is also their responsibility to protect them. Employers should ensure that their workplace is a safe environment for young people. This includes providing all workers with proper training and workplace safety, complete breaks, more days off (if requested) and a support manager to provide solace to underage workers. In addition, governments and workplace regulators should actively monitor, investigate and enforce the laws and regulations. Before entering the job, teen employees should be reminded of their legal rights, responsibilities and safety nets. If these kinds of precautions are taken, I believe we can create a much safer environment for future generations of workers. Work should be a place for growth and fulfillment, not misery. We already have school for that. 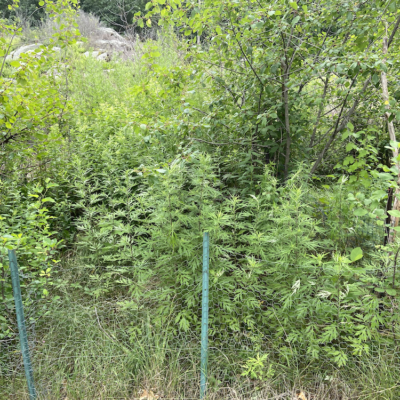