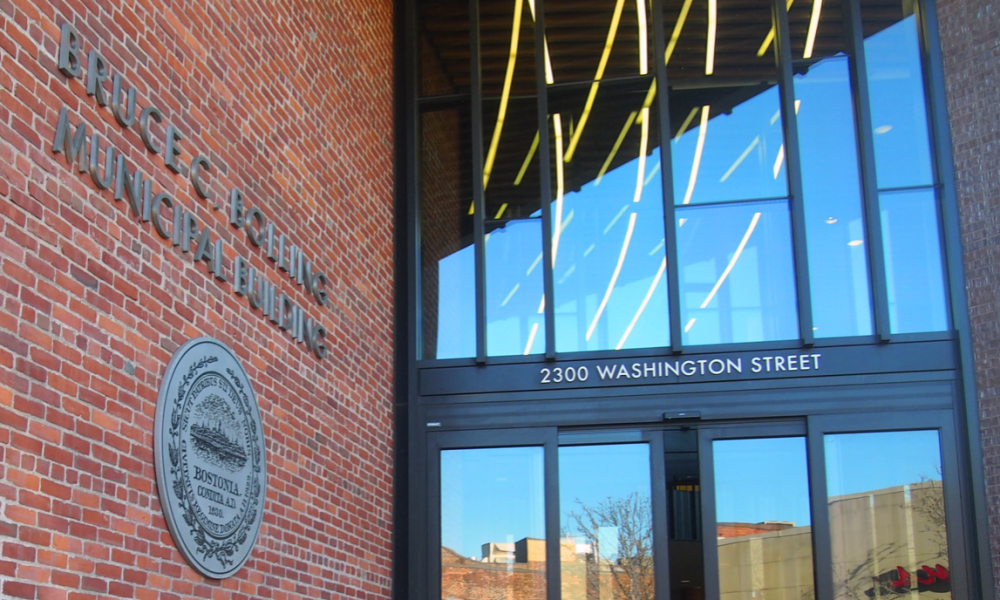 I’m a senior graduating from Fenway High School. Unlike my siblings, I have grown up in Boston Public Schools. It is hard to gauge my experience in BPS, but as I wrote this piece, I learned that I was given the best education I could have gotten within a decaying system. Now that a new superintendent has been chosen, it feels important that people know the thoughts of some of BPS’ top officials. If you are an avid reader of Teens in Print, then chances are you may have read the article this stems from, where I labeled Superintendent Brenda Cassellius and Governor Charlie Baker as the main perpetrators behind my lackluster junior year. While the superintendent did make some key mistakes, I have since learned that Cassellius did the best she could as she entered a damaged school system months before a pandemic.

With the spread of COVID-19, the past few years have been a testament to the slogan: Boston Strong. School systems around the country were grappling with the pandemic. No one had any idea how students would progress in an online schooling environment (spoiler alert: It doesn’t go well). We saw top school officials around the country quickly become inundated with tough decisions — decisions that would ultimately change the academic course of many students.

Not long before the pandemic struck Boston, the superintendent search committee found a new, and promising, leader for BPS. Cassellius, the former education commissioner for Minnesota, had experience in government and fighting for student education.

Boston has had many failed relationships with its superintendents. The average tenure of a superintendent is six years; the city has gone through four superintendents in eight years. So given the urgency with which a permanent leader was needed, one would think that the search committee would stick to its requirements.

Before serving as Minnesota’s education commissioner, she was associate superintendent of Minneapolis Public Schools for three years and then superintendent of the East Metro Integration District, a special school district in the Minneapolis-Saint Paul metropolitan area. That being said, she approached Boston’s schools well equipped.

Cassellius had a lofty goal at the beginning of her tenure atop BPS: Visiting all 125 school buildings. Cassellius describes it as a double-edged sword, saying, “I don’t think I would have been able to lead through the pandemic if I did not understand firsthand the condition of the school buildings, and develop a initial relationship with every school leader …  the difficult nature of having spent so much time external to the organization out in the community and building relationships out in the community meant that I didn’t get to spend as much time internally, understanding the systems and understanding the internal teams here and how things worked.”  Cassellius said that thinking back on it, she would not have confined herself to a 100-day frame, and would have given herself more time to better understand the system both internally and externally.

She also touched on some accomplishments she hopes to be remembered for.  “I hope I’ll be remembered by the fact that kids have clean water, that there’s air conditioning in our schools, that they have clean bathrooms, we made more equitable policies around exam schools and, you know, mass core and that students diploma means something now.”

She added: “We put in place, counselors, psychologists, social workers, family liaisons, to support kids and their mental health and their families. I hope I’m remembered for the impact I made and not maybe the seat time.”

One could argue that making these large changes, but not being there to see them completely through creates a slippery slope. This isn’t to say that these accomplishments aren’t triumphant.  There was work to be done.  She did the work, and well for the most part.

I should clarify that my gripe is not with Cassellius herself, but more so with the role of the superintendent and how that role functions. Boston is a strong city, and it’s a city that I truly believe has love and goals for its youth, and that is one of the main reasons I feel I can be hard on the officials that do not use the city to its advantage.

When I spoke with Mayor Michelle Wu, she said that BPS is asking for more than one full-time job out of one person. While it is true that running a school system as vast as BPS requires more than one full-time job, it seems counterproductive to assign that workload to just one person. When asked whether or not a superintendent should have to take on such a large workload Cassellius said, “I think it’s hard. Oftentimes there are principals of a school and they’re the instructional leader of the school. And then they have someone else who’s like the operational leaders who does like the operation …  You have people doing different things … I think you always need to have a superintendent who can keep their pulse on everything, but that superintendent needs to have a strong team so that they can do that, that they can trust is going to follow through with the vision.”

Something that stuck with me as I sat with the mayor was the number of times she also reiterated teams. She was very adamant that the changes that needed to be made and that have already been made are team efforts, but if all parts of the working team did their jobs, then we should have one of the best public school systems in the country, right? Teamwork makes the dream work, and I believe that, but it gets difficult to keep that dream alive when this sentiment simply isn’t working. BPS has stayed the same through the different committee configurations and the enormous amount of teamwork it has had. The truth is, I am not sure where BPS will go from here. Mary Skipper, the new superintendent, seems more than promising. She has an extensive background in BPS and has the stats to back it up.  But does she have the team? 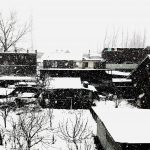 A look into our Summer Journalism Institute 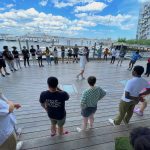 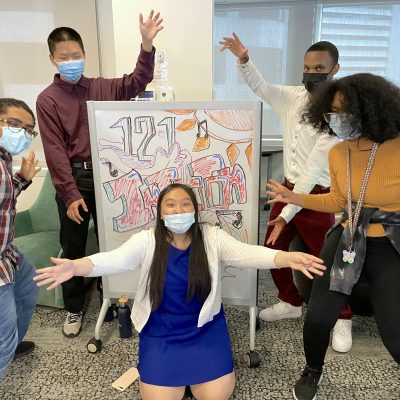