When will change mean change?

My name is Nathan DeJesus, and I’m a junior at Fenway High. Since your start in 2019 I have had very high hopes, and after seeing your strategic plan, especially your year one goal of equalizing the educational opportunities within BPS. My hope for you has yet to die down, but it does make me question what you did on your community engagement tour and the year leading up to this. You had your pop star moment, but Boston is suffering from huge inequities in its education system. You had a year to draft; why is it that you could not get the ball rolling?

It’s important to note that issues of inequality have plagued BPS far before I became aware of them. My sister graduated from Fenway High as valedictorian in 2011 and  even then each school had a different label  because people knew that certain schools had more opportunities than others. It’s now been 9 years since then and it feels like I’m being educated in that same exact BPS.

To understand why schools are so dramatically different you have to understand Boston’s struggle with racial segregation. Boston suffered a lot from redlining. That’s how the city was created and got us to where we are, and the redlining happened to affect schools as well. Even now after all these years, signs of redlining still show themselves across Boston and its schools. As I ride the orange line to school and get to Ruggles, I feel a shift in who I see at every stop after that. It’s more and more white people. So it’s no coincidence that our school populations follow the same trend.

BPS has an assignment system that strengthens Boston’s racial segregation. You get to pick what school you go to, but the school is within your neighborhood. This causes schools within minority-dense locations to become overpopulated with minorities and schools in areas that house a majority-white demographic to be populated with white students. 80% of students within these white areas had access to top tier schools, whereas only five percent of students in the predominantly Black and Latino neighborhood of Mattapan had access to top-tier schools.

This only causes students’ self-vision to go down. I go to Fenway, which is considered one of the better BPS schools, but I still don’t see my level of education being anywhere near that of other schools, especially in terms of standardized testing. Fenway’s average SAT score is 970 compared to BLS’ 1350 – a 380 point difference. In Boston, only 24 percent of Black and 26 percent of Hispanic students in grades three through eight scored above grade-level proficiency in MCAS reading last year, compared to 63 percent of white and 62 percent of Asian students.

To change the access that Boston students have when it comes to education, you have to look at the past and what made Boston the place it is today. You must acknowledge the past and work on using that information to better the future. You need to make every high school equal, demographic-wise and teaching-wise. A student going to Madison Park has such a different high school career than a student at Boston Latin School, but they’re both a part of the Boston Public Schools system.

There should be no confusion as to what the solution is: stop using the home address placement method as transportation is no longer an excuse because of M7’s. Schools within Mattapan and Black neighborhoods are almost 100 percent minority-populated, whereas schools in white communities are all white as if Boston is stuck in the past. Students have their entire high school careers, and perhaps their futures, drastically altered because of where they live. I pray my hope in you doesn’t waver in the coming future and that we can actually realize your goal of making BPS more equitable. 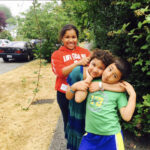 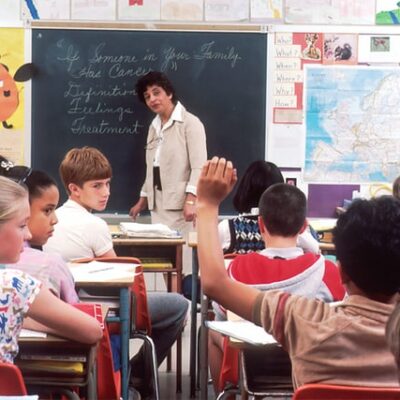 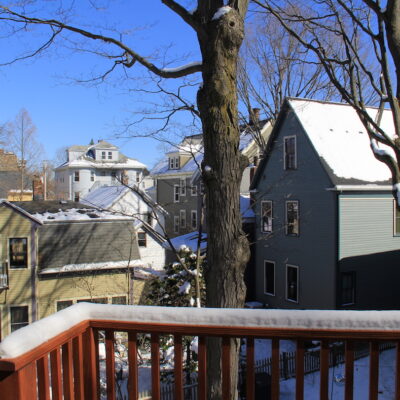 Money shouldn’t be a taboo subject