A check-in can go a long way 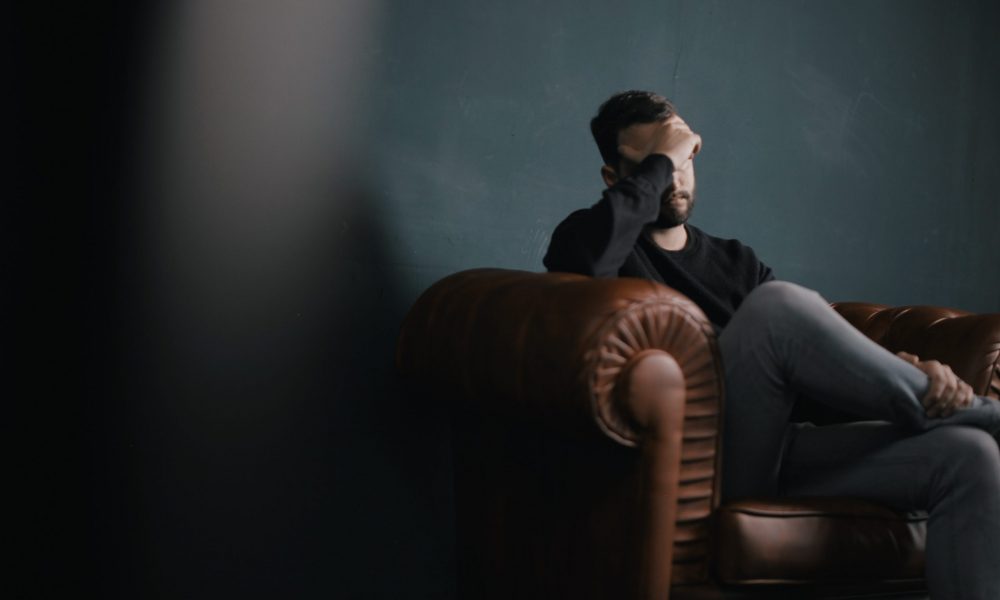 “Oh my god, have you guys heard about what’s been going on?” I hear a girl say as she walks into the classroom. “Yeah it’s awful how a kid can do something like that and hurt so many other innocent kids and teachers,” another student responds from the back of the classroom. I relatively get what they’re talking about before adding in, “are you guys talking about what happened at that school?”, “yeah that kid was crazy, imagine how insane you have to be to take away so many people’s life.” And so the conversation began, and instantly we turned the focus of our conversation to the person who committed the shooting. We got to talking about how crazy it is that there is so much gun violence in schools, and how scary it is that at any second something like this could happen to us. Gun laws are a very important factor that has the power to solve a lot of these issues. But yet, lawmakers do not seem to put enough care into the crucial benefits of what they could do for schools. Stricter gun laws have the power to make schools safer and more free from the potential gun violence that is so widely occuring at the moment. An article by BMJ, is titled, ”Stricter U.S state gun laws linked to safer high schools”, mentions safety that stricter gun laws entail. The article also includes many dates and real life data that connect gun violence to the harm it does to children in schools. “Among 1.3 million discipline incidents reported in US public schools during the 2013-2014 school year, 1 in 20 were related to weapon possession, ” write the authors. And a particularly dangerous part of school crime is gun violence, they add.Previous studies have explored the effect of youth-orientated gun laws on non-fatal injuries, suicide rates, deaths from unintentional shootings and firearm homicides among teens.”

It was mostly because it didn’t seem like anything was really preventing this ever from happening again. It was almost a sense of sudden panic to think about how any student could just end multiple lives by simply going to school. And we thought how there was nothing that we could do because we have to go to school every day. Our teacher overheard and asked, “What do you all think could be a way to prevent these things?” We were silent for a moment. There was nothing we could really think of other than having more gun safety and drills. “We already have enough drills, it’s not doing anything other than normalizing this happening in schools. It’s just getting us used to have to worry about when the next school shootings are gonna happen.” We all agreed. The teacher then said, “well maybe we can start to think about each other, and stop the problem from the source.” And somehow, I understood exactly what he meant by this. Checking in on people is important. People are always going through tough times, and we need to do better at taking that into account when it comes to the people we care about. Just by simply talking more with each other, we can possibly save lives. Sometimes, built-up feelings can really damage a person and can drive them to do unspeakable things, even turning to gun violence. The number of deaths among children is rising, all due to gun violence in schools. Even though yes, we can up the security and better prepare for when a person decides to cause danger to a school, we can also just try preventing these people from doing these things altogether. Schools need to start worrying more about the mental health of students.

Regular check-ins with people, taking into account their other situations, and thinking about the why behind their actions, mental health, and home/personal life can be very beneficial. These factors are all t easily overlooked as well as the effects that they have on people. The environment the people who commit these acts of violence come from is often not included in the conversation. We need to be thinking about how these people might have been treated in schools, or not even acknowledged at all by their peers/teachers. It can all start by talking to a friend, or even a student you share a class with. A simple, “Hi, how are you doing?” can sometimes, when you least expect it go a long way.

This is something that we have all dealt with, whether we know it or not. We have all contributed to the state of another person and don’t acknowledge how much we can change a person’s life. There are school shootings happening that could have been better prevented if we checked in on people more. In an article by Pam Choo, March 10th, 2018, a woman came to the conclusion after a lot of self-analysis that people often aren’t truthful with what they may be experiencing. In this article we are shown many personal experiences, and get really close to the author’s inner thoughts and reflections. She says, “It didn’t occur to me that some people may not like showing that they’re going through some troubles or that they’re just really good at masking their feelings.” People often are going to mask the way they truly feel so It’s important to make the effort to ask and open your eyes to the possibility that you never know what a person is going through.

There are many ways to make sure people are doing okay. It’s important to look for the signs and really try to understand the way others may actually be doing. In another article about the importance of looking at the signs of the behaviors of people by yarn, March 28, 2020, “From a different perspective, if you think something is wrong, you might notice a change in the other person. If someone has withdrawn or isn’t their usual self, this observation might be the catalyst to ask if they’re really ok.” There are so many things that can be difficult, and troubling enough to influence what we should and shouldn’t do. And, if there could be another person to discuss these feelings, how do we that this wouldn’t have the power to be able to help.

Your actions can do a lot to a person and affect them more than you may think. Sometimes it can be difficult to put yourself in the shoes of someone who has done something unforgivable. You think that the struggles you have gone through would never drive you to do that act, so why would they? But it’s important for students to know that everyone handles their emotions differently and that maybe this other person may not have been able to deal with their feelings in the same way you are able to. Maybe, they didn’t have the option to open up to their family and friends, maybe they needed guidance, but had to face all of their problems alone. “But it is important to have that awareness of the effects of your choices and your decisions and to realize that it’s not all about you. Some people have struggles. Others are sensitive to your emotions. Still, others can be affected in ways that you don’t even see, such as a coworker that now needs to work later and misses out on their family because of a choice you made at work.” An article on March 6, 2016 by someone who understands the overwhelming stress that life puts on all of us, Andrea Lambert. Yes, it’s true, everyone makes their own choices, and is responsible for acting out of their emotions. But, we all contribute to each other’s lives, mainly through the interactions we share. Emotions are always valid, and shouldn’t be held against us. We can choose to be caring towards others and put an effort to make sure bad things don’t come of it because we want/deserve the same. So, what we can do on our part, is check in on each other and make sure we all have the space to share what we are feeling, and therefore give each other some peace of mind to trust our community. 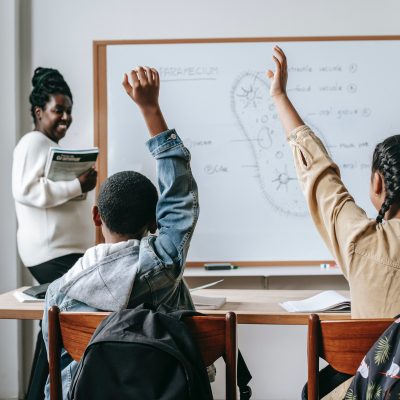 Our schools are still segregated