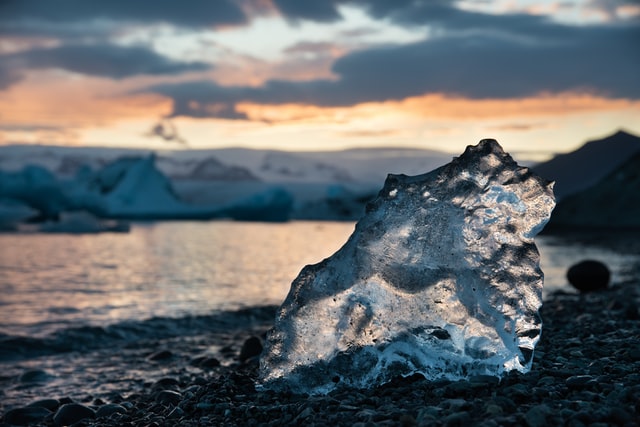 The world is changing in many ways, of course. However, climate is a major cause of this change. Both good and bad things may occur due to climate change — most importantly, change in weather patterns. Those weather patterns can go to extremes such as global warming. I state this view because if we don’t avoid polluting the world, global warming will rise by the day. It affects our planet, animals, plants, water, climate and strongly can impact us human beings.

Global warming is an issue that has been happening for decades. It’s warming up Earth and causing tropical storms, forest fires and destroying animal habitats. Global warming is one of the many issues or problems that can cause the world to see bad events.  According to NASA’s research, “the average global temperature on Earth has increased by a little more than 1° Celsius (2° Fahrenheit) since 1880.” It will keep rising if we don’t do something about it.

Global warming affects the entire world, not just one part. This is honestly the most important issue from the evidence shown. Jack Shapiro, a project lead at Greenpeace USA, said that “Burning fossil fuels like coal, oil, and gas results in carbon pollution, which causes climate change.” This demonstrates that these actions lead to the big problem, climate change. Many of us have to bring awareness to this problem. We get carried away and unconscious of how what we do hurts the environment. By putting a stop to these issues, we can make a change in the world.

People might say, “We need fossil fuels to make money” or “some people don’t believe in climate change.”  However, climate change affects us all in different ways. Firstly let’s take a look at how this affects us physically. Shapiro says in his Greenpeace article that research has found that “One kind, known as PM2.5, is soot so small it can actually enter your bloodstream, increasing the risk of death from stroke, heart disease, lung cancer, and respiratory illness among those exposed.” This tells us that pollution can potentially kill us without us noticing if we don’t stop polluting Earth with fossil fuels.

We haven’t noticed how much we use them, and that it’s causing damage to human beings and animal food webs. Yes, I’ve noticed that some people don’t believe in climate change, but why is that? I think it’s because they haven’t faced the consequences of climate change yet, but something that proves that it is real is that there are melting glaciers, snowmelt, severe droughts, and wildfires happening around the world already. Climate change can also increase more infectious diseases outbreaks that will become more common.

To sum it all up, global warming is real and needs to come to an end. It may be easy to believe it’s fake, but you will experience it one day if its effects continue. We have to normalize that we are not doing good in the environment we live in. Living with these issues can cause a build up of more problems for everyone. We simply need to stand up and become the change to help one another including the world we live in. 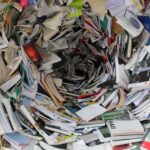