Hello. I’m writing this after school. Last weekend my parents traveled so I had to stay with my grandma. I didn’t want to because we don’t have the best relationship, but my dad said that I would be fine, so I just agreed. At first she was eating all of our food and I was upset about that. We stayed in our room and I had to take care of my sisters. Overall it was really stressful because I had to watch them and study and have my own time as well.

So there isn’t much to talk about except one thing right now. I live in front of a school; no one goes there anymore. It’s really old and big, and one day my dad and another man were outside and they saw smoke coming out of the building. They called the police and I didn’t know what was going on so I went outside. Firefighters and police officers came and it was really loud. They were moving really fast and were knocking down the fences to get inside. They stayed there for a long time. I stayed out to watch most of the time. No one was inside the building so they just put out the fire. That was the most interesting thing that happened to me for a while. 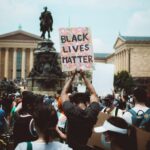 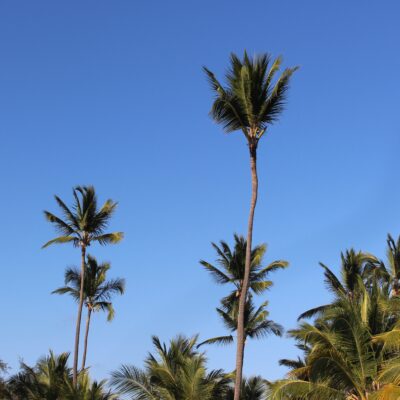