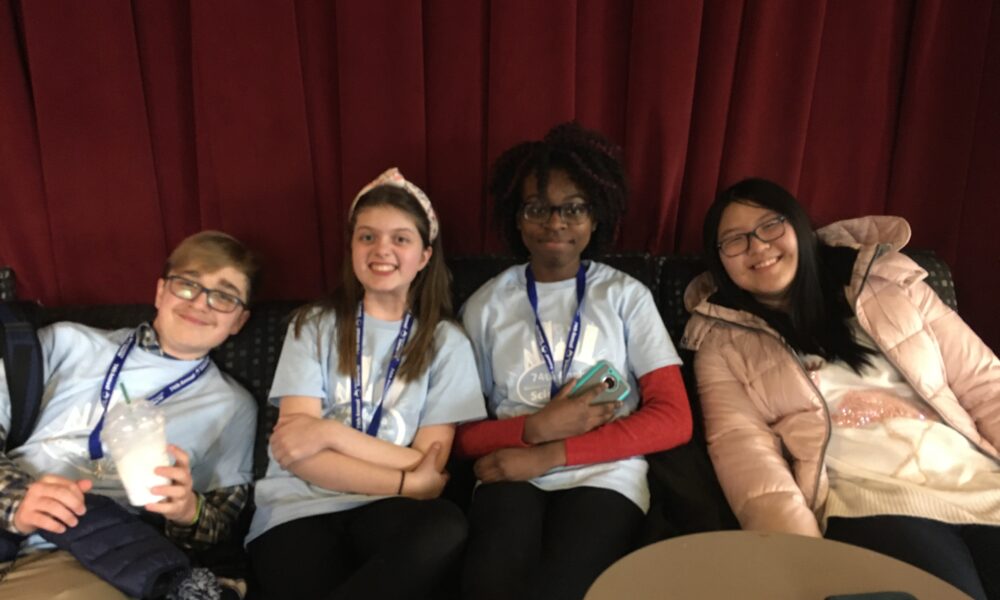 My feet and hands thumped as I quickly bounded up the carpeted stairs on all fours. I swung around the corner and burst into my friend’s room. Jacob looked up from his iPad.

He sat in the window seat, where light streamed in to brighten the neutral room. His round, seven-year-old face broke into a grin and he motioned me over. I plopped down next to him.

Rubbing my feet on the carpet I asked, “What are you playing?”

His fingers little marks on the screen. “Minecraft,” he said. I frowned.

He proceeded to show me how the game worked, including the game mechanics and his world. Hours passed by and the light shifted, but we stayed rooted to the spot, playing Minecraft and kicking our little legs.

Jacob was, and is, one of my oldest friends. We’ve known each other since he was five and I was six. He has autism, so he often struggles in social situations, but works hard to understand and help others. He helped me to realize that relationships take a lot of work, but can be extremely fruitful and beautiful.

About seven years later, I sat in the lunchroom at Boston Latin Academy. A year and a half before I had moved from Birmingham, Alabama, the only home I could remember, to Boston, Massachusetts. BLA was my first public school, and halfway through the year, I was beginning to feel comfortable.

I sat across from my friends, Koutar and Naima. My lunch sat neatly out before me — a sandwich, some crackers, cucumber slices, and blueberries.

We didn’t stick together forever. We drifted apart as they made new friends that I disliked, and when COVID hit I honestly didn’t make an effort to stay connected. I still love them, but we don’t really work together.

I really value this friendship because it helped me to adjust to a new situation, helped me learn to make friends, and also see when a person isn’t someone I want to be around on a regular basis.

A few months later I sat in the band room, as I did every weekday morning. I lovingly clicked and twisted my clarinet together, sucking on my reed, a small piece of wood used to make music. Muted, morning light came from the windows and the radiator growled.

When I was ready, I turned left in my seat and nodded at Sam. He smiled and on a count of three, we began to play. The deep, intense notes of “Magma” poured from our instruments.

A bubble of warmth and comfort formed as the clarinet mingled with the saxophone, and we were able to smile through the notes of the familiar song. We played flawlessly to the end, then he sat down.

My relationship with Sam is quite different from ones I have had in the past. Because I had had very few close girl friends over time, I would often overlook my friendships with boys. After standing next to each other at the school science fair and then afterward connecting, my perspective changed.

We have similar senses of humor, a love of little-known facts, and talkative nature. This showed me that relationships with both sexes are valuable and healthy. I enjoy spending time with Sam, and I don’t discount him as a friend just because he is a boy.

Almost a year later, I stood in the snow, the icy cold seeping into my sneakers. A shiver and a laugh combined as I volleyed the ball far above Ruby’s head. She ran grab to grab the ball, laughing along.

We talked about everything and nothing as the snow thickened, obscuring our vision. School, volleyball tryouts, inside jokes, the weather, siblings, and just life. Cold bit my fingers and all I could see was gray, white, and wet. Soon sick of practicing volleyball, we retreated to a covered bench, which was no better than standing in the open.

So we sat, soaked, tired, and laughing for the next hour.

I have had very few close girl friends. This makes me especially appreciate my relationship with Ruby. It is really nice to talk about things freely with someone with has similar experiences to me in respect to their gender.

She is also very different from me and pushes me toward things that I don’t usually pursue. I think the best relationships come when you have very little in common but still work well together and respect each other.

We often only want easy relationships with people who are just like us. This isn’t wrong, but these relationships can turn out to be shallow and fragile. It also limits our ability to make friends, because we are unwilling to step out of our comfort zone.

These relationships have shown me the importance of diverse friendships. While they can be hard and uncomfortable, the best friendships come from preserving through it. We should strive to find the diamonds in the rough.

We should watch movies despite Asian stereotypes 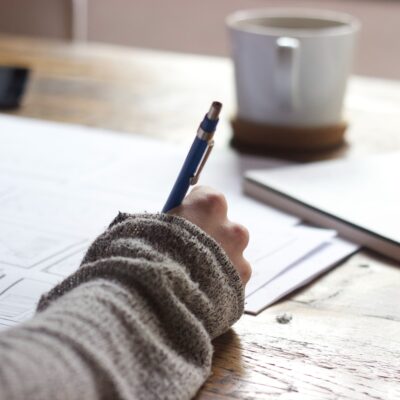 What to do when writing fiction 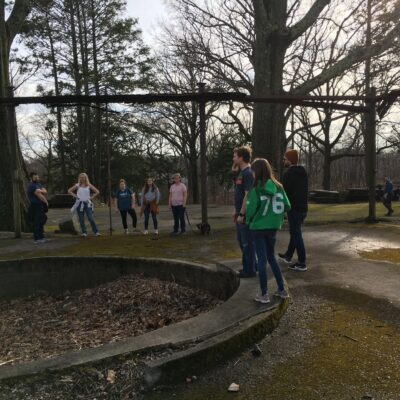 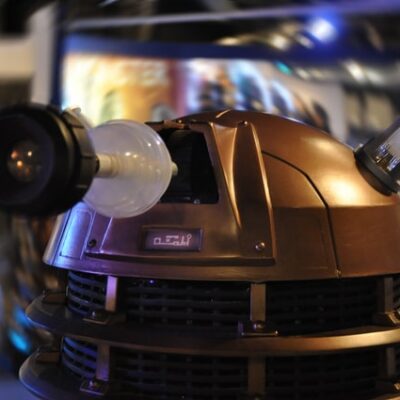