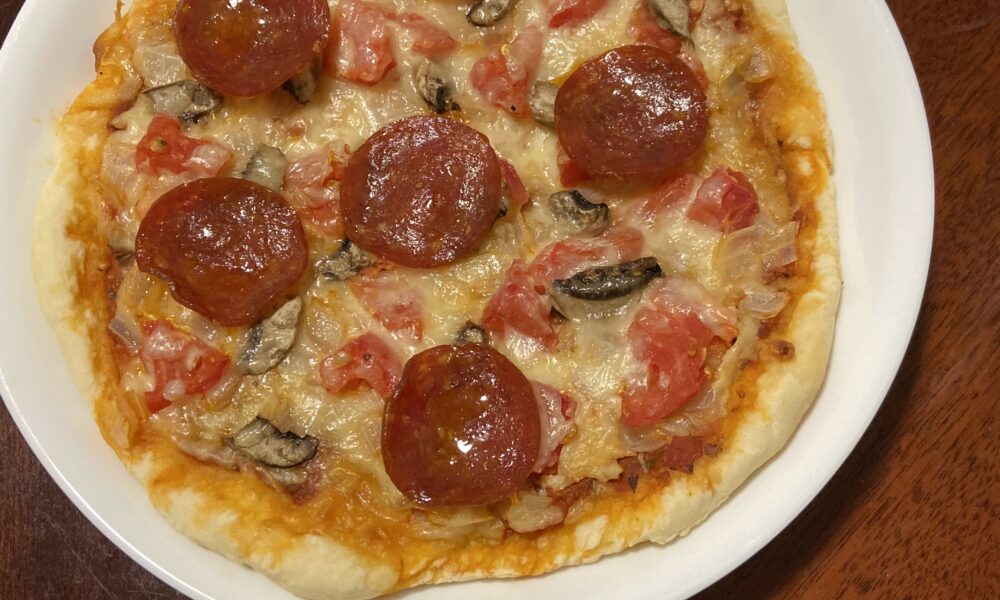 I’ve been trying to make the perfect sushi roll for a while now, and I think I’ve got it. I usually use some gloves that can be thrown away, but clean hands work the same.

1. You start with the rice. Pouring vinegar is optional, but it adds a nice flavor to it. (Make sure it’s rice vinegar and not apple cider vinegar so mom won’t get mad this time.)

2. Spread the rice evenly on the seaweed, and press gently so it sticks on. Don’t use too much rice, nor too little. Excessive amounts would cause it to be difficult to roll up later, while too little rice wouldn’t be ideal either.

3.  Add your choice of meats or veggies. I use cooked salmon and shrimp, with cucumber and carrot strips. Though sushi and its ingredients are usually cold or raw, I prefer warm sushi. That may sound fishy, but I don’t like the thought of frozen fish in my stomach for some reason.

4. This is probably done best with a sushi roller, but it works with your hands too.

5. Begin to roll the sushi roll into a roll. With the sushi roller or your hands, ensure that it is tightly wrapped because the filling inside could fall out if not done properly.

6. Use a cutting board or anything else that is hard and sturdy like a table. Start to cut your sushi roll into sushi pieces. Yes, you must use a sturdy surface to cut, which does not include your hands. Life lesson, don’t use your hands as a board to cut anything. Why? Well, because you’re going to cut yourself, and because your hands apparently suck at holding still when you press something against it. This may not have been learned from personal experience. When cutting your sushi, try to cut it evenly and straight downwards, or else some pieces are going to be larger than others.

7. Finally, the last step. You get to eat and wonder why your food looks so weird. Yes, eventually with practice, you’ll get better at rolling and cutting the pieces so that they may look edible.

Pizza — Attempt number six (I think, or a number around six) of making an appetizing dinner.

1. Grab your 1½ cup of all-purpose flour, one cup of water, and something around half a cup of yeast. You can change the number of ingredients to make it as big as you want it to be. Another way you can increase the pizza size is by stretching it the good old-fashioned way. (You can do this after you make and knead the dough.)

2. Throw the ingredients in the bowl and play with it with your hands. (That part is necessary. Obviously.) Lightly flour your hands or the bowl, if the dough starts to stick.

3. Start to knead the dough for around 10 minutes, or if you’re lazy like my family, buy yourself a dough kneader machine to do the work for you! It’s a good idea if you plan to make bread or more pizza in the future.

4. Get a large plate or board to place your kneaded dough on. Stretch the dough evenly so some places aren’t thicker than others, and so it’s actually edible. You can make the pizza a traditional circle, or you can do whatever else and make a triangle. I personally make a rectangle/square because I’m lazy. If you plan to make a shape with edges, make sure it doesn’t look uneven because you will be criticized. (Unless you eat alone.)

5. Spread some tomato sauce on the dough, and be careful not to spread it on the edges. (I don’t know why, but it feels wrong, similarly to how you might have accidentally colored or painted outside the lines in a drawing as a child. It just feels wrong! Don’t do it.)

6. Begin to add your toppings, (shredded cheese(s), pepperoni, mushrooms, whatever else you like) and throw (obviously I meant to say “place gently”) it into the oven. We don’t look at how long it’s cooking or what the oven temperature is, we just look at it every few minutes and eye it. If it looks ready, we take it out. I’m sure you could find the amount of time it takes to cook a pizza, along with the temperature, but that’s no fun.

7.  After a few attempts, I’ve noticed that you can stretch the dough to make the pizza significantly larger, and make the dough thinner (if you like thin dough, that is). I’ve also found out that throwing cheese literally everywhere makes it taste amazing. 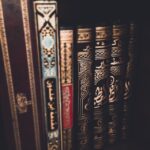 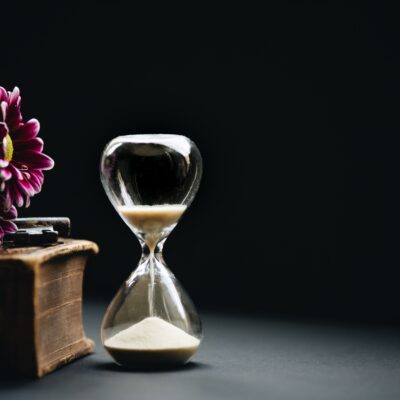