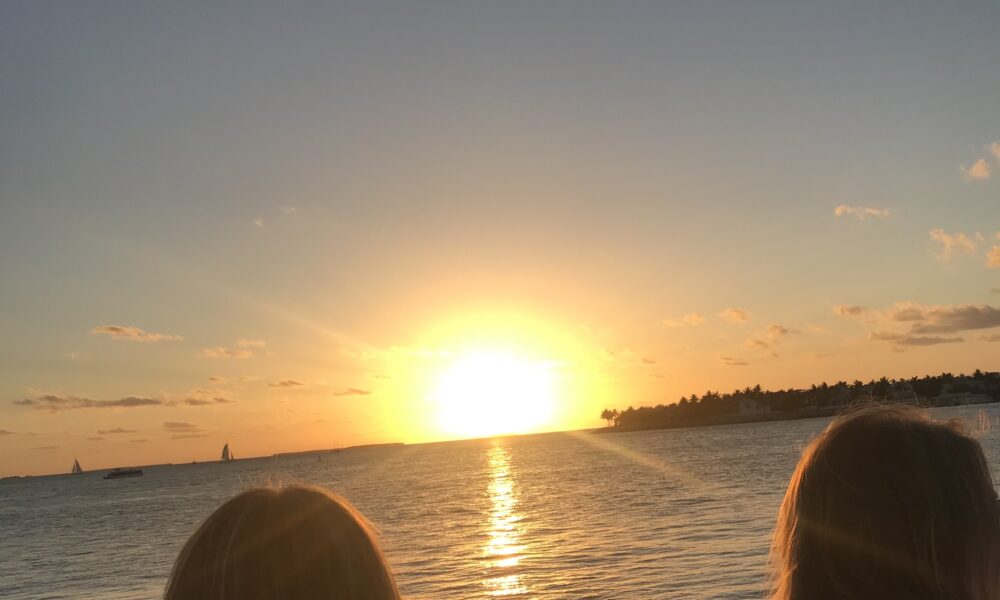 Being quarantined for months on end can make us miss normal life — being able to see friends, eat at restaurants and even go to school. One of the things I miss most is traveling. For most of my life, my family has gone to Key West, Florida every year during April vacation. That was one of the things I missed most at the beginning of the pandemic. Even though it is sad to think of all of the things you may have missed out on due to COVID, I think that it is extremely important to look forward to opportunities you will have after the pandemic. For me, one of those things is Key West.

In 1521, Ponce de Leon came to Key West while exploring Florida in search of a rumored Fountain of Youth. Almost 500 years later, Key West is home to roughly 24 thousand people. Key West is also Florida’s southernmost point, approximately just 90 miles away from Cuba. And while the island is popular for retirement, it also has a reputation as a party town. This has always been one of my favorite parts of the island; it thrives at night. Here are my favorite activities to do on the island of Key West.

1. Spend a day at the beach

Key West has amazing weather throughout most of the year, so relaxing and having fun at the beach is a great activity. The water is really blue, and you can sometimes see fish swimming around. The waves can also be good for water activities, such as boogie boarding, but don’t get too extreme most of the time. Some of my best memories are spending all day building sandcastles and swimming with my brother, and then coming back to the shore to buy homemade popsicles.

2.  Get a fake tattoo on Duval Street

Every time visiting Key West since I can remember, it has been a tradition for my brother and me to get fake tattoos. Duval Street is one of the busiest and most popular streets. It’s great for buying artwork and other special souvenirs, but I have always loved the tattoo stands that open up at night. They can give you a tattoo of almost anything you can think of, and it is waterproof and lasts for two weeks, so it is a fun activity to do on a beach vacation.

3. Tour the Hemingway Home and Museum

Ernest Hemingway was an author, well-known for his novels such as “The Sun Also Rises” “A Farewell to Arms,” and “The Old Man and the Sea.” He lived in Key West, and his house was turned into a museum after his passing. The Ernest Hemingway Home and Museum is one of my favorite museums because the majority of his house has been left as he left it, and you can truly see how he lived his life. One of the coolest things about this museum is the fact that it is home to approximately 40 to 50 six-toed cats. It is a great way to learn about and experience the legacy of Ernest Hemingway.

Ever since my family has been coming to Key West on vacation, we have always gone to Fort Zachary Taylor. You can spend a whole day there and time will fly by. Named after U.S. President Zachary Taylor, the fort and surrounding park cover 54 acres, and were used to house the U.S. Navy’s East Gulf Coast blockade squadron during the Civil War. Today, you can enter many parts of the fort and see living quarters, huge cannons, and an amazing view from the top of the fort. The park also has a beach with tables and areas to barbeque. Best of all, the park is home to hundreds of large and small iguanas.

Mallory Square hosts many street performers before the sunset each night, but by far my favorite is the Cat Man. His show consists of several cats doing amazing tricks and his provocative and surreal interactions with the audience. Kids and adults alike will find the performance hilarious. The main attraction is Cat Man and his cats, but just as funny is seeing the look of confusion on new viewers’ faces as they try to comprehend what they have just witnessed.

6. Tour the island on the Conch Tour Train

The Conch Tour Train is a great way to get an overview of the island and find new places to visit. The ticket is active for one or two days, so you can hop on and off to get to wherever you need to go. The conductor’s commentary is hilarious, and you can cool off in the shade of the train while also getting an in-depth history of the island and its coolest features.

Spanish settlers originally called the island “Cayo Hueso,” which translates to “Bone Island.” Many residents believe that the island is haunted, and share their story with tourists. There are ghost tours that you can go on to learn about all of the hauntings that have happened, and supposedly interact with ghosts. There are horror stories of people being haunted after going on these tours, which adds to the spookiness of the tour. My dad and I have always gone on these tours at night, and we love hearing the stories and taking pictures.

Key West has such a variety of fun day and night activities, good for people of all ages. There is also so much history connected to the island, so the vacation can be very educational. Some of my best memories have been made there, and I hope to go again once it is safe. Looking forward to trips I will be able to make after the pandemic has really helped with my mental health over the past couple of months, and I think it will also help others who are struggling to find the positives in today’s life. 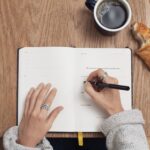 Things to do to stay productive at home 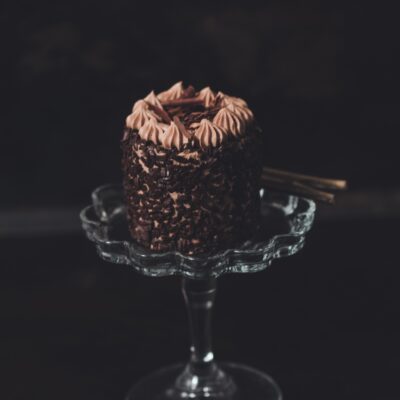 Would you consider Mousse desserts during Covid-19? 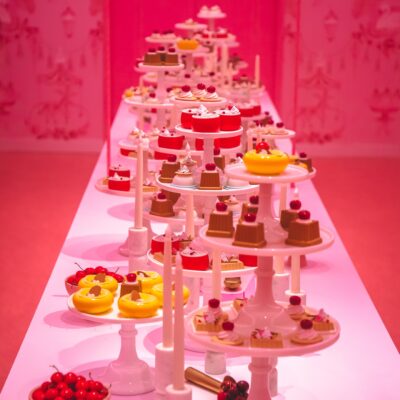 Tips to improve your baking 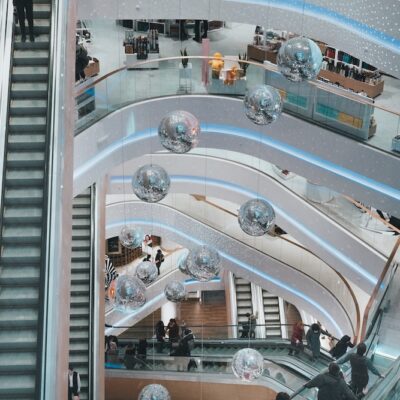 The world’s most oblivious robbery