It was actually warmer in the ice cream shop than it was outside, which seemed a little paradoxical, but I guess not too unusual for December in Massachusetts. There wasn’t a table big enough to fit us all, so we migrated to the back of the shop and pushed four smaller tables together, crowding into the booth behind.

I sat in the center, surrounded by people I hadn’t really met, and had never even spoken to only a few short months earlier. As I looked around the table, it struck me how different we all were. These were people who I likely would never have talked to outside of the four walls of our school’s Black Box Theatre.

We had all become close over the time we spent trying to perfect our play, and emotions were mixed after our final performance. On one hand, we were all happy about the work we had done, and happy to be together. But it was bittersweet because despite the strong bonds formed slaving away over set-pieces and trying to memorize lines, our connection to each other was soon going to fade.

I’m sure the J.P. Licks employees were not too happy to see 20 high schoolers rolling into the store at 9:30 at night, but we made sure to add a bit of extra cash to their tip jar.

We ate our ice creams while laughing, and scrounged around in our wallets for a quarter to play “Paranoia.”

I remember the first time that I entered the theater at school. I was in seventh grade, alone and terrified. I had a whole bunch of ideas in my head about what the people were going to be like and how they were going to treat me. The room was packed with people, most of whom were unfamiliar to me, and I remember being instantly intimidated by the older kids and how cool they looked.

When the members of the theater introduced themselves and talked about their projects and roles, they all seemed to be so warm and welcoming. At the same time, they all seemed to be friends already. I was afraid of joining because they already seemed like such a clique; people who already knew each other. It terrified me.

But as time passed, I became closer and closer with people in the theater, and realized how open and accepting they were, and how they were totally willing to make new friends and talk to kids they didn’t know.

We were all sort of outcasts in our own way. I have never really fit in that well in school; never had a typical clique. But theater became a place for everyone who had never really felt like they had a place. Everyone was so completely different from each other with their own styles and voices and ideas. Theater also attracted so many LGBTQ+ students, and it was a place where I finally found people in my huge school that I could relate to. It became a place where I could completely be myself.

There’s a common idea that the friends you have are a set entity. I’ve heard so many times, “Oh, I’d be friends with that person but they already have a group.” In high school, it’s hard to put yourself out there; to be open and transparent, and willing to get let down. Through theater, I found that putting yourself out there is sometimes the best thing you can do. 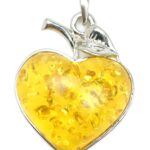 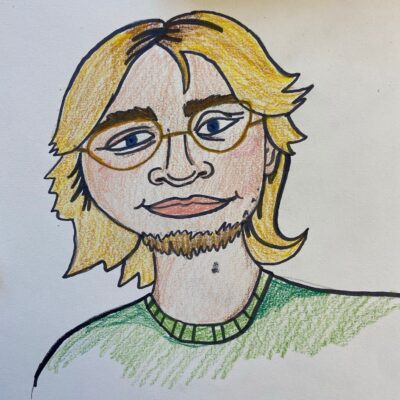 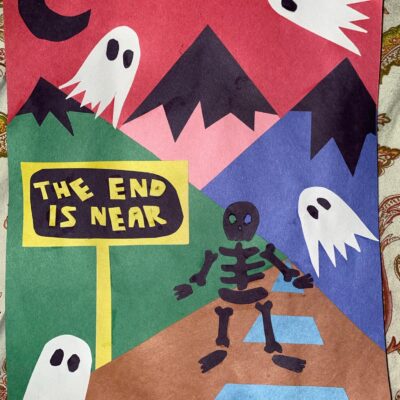 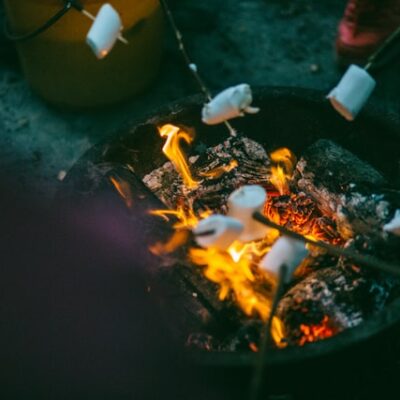 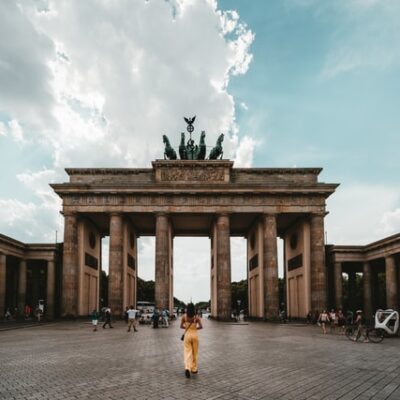