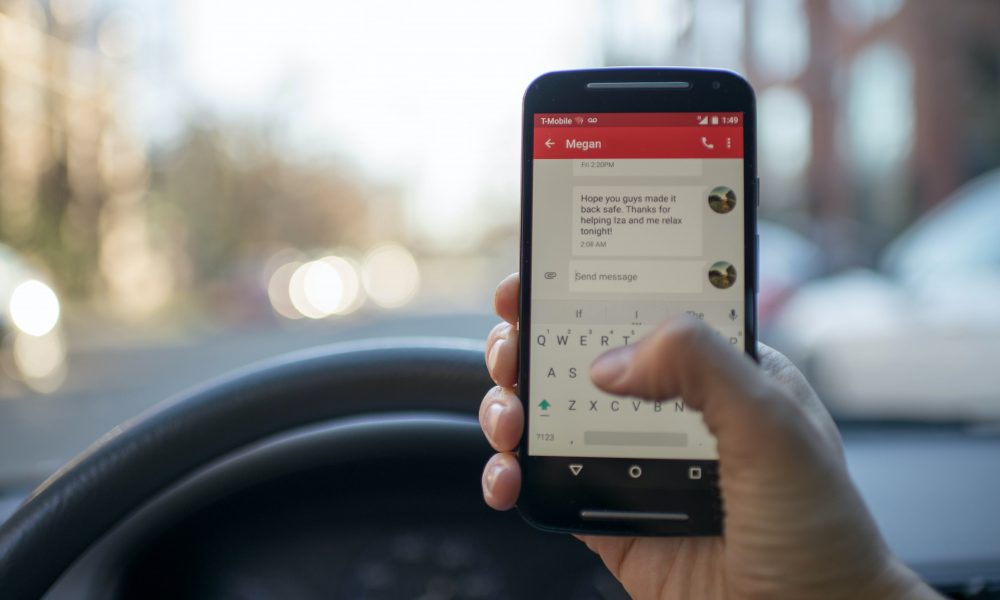 Buzz buzz. My phone, which I always kept on silent, vibrated next to my hand. I opened my eyes and tried my best to sit up under the soft white comforter that had contained me since I’d gotten home from school. I picked up my phone, the device dangling lazily from my hand, and noticed multiple texts from “VIVID;” the group chat I was in with my friends Megan, Jenna, and Sheilin. Scattered between inside jokes and the beautiful horses Megan sketched were messages spamming my name and questioning my absence from our “Bio for Dummies” meeting on Google Meet. I didn’t realize it then, but those texts helped save my life.

Since 18 months of quarantine had turned all human interactions into nothing but typed out “lol”s and dinner with my mom, I wasn’t starting 9th grade in a great place. I spent each day doing nothing but obsessing over assignments, listening to the same ten Lumineers songs over and over, and playing YouTube commentary videos as I stared at my blank ceiling. Anything that I thought might distract me from the thoughts of self hatred and the desire to stop existing that flooded my mind.

The closest I ever got to this distraction was the calls I had with my friends Megan, Jenna, and Sheilin. We were all in the same biology class and had meetings called “Bio for Dummies” online after school. We intended to study during these meetings, but we rarely did. Instead, we’d laugh over dumb things like the advertised “big print” in Megan’s planner that was smaller than my tiny handwriting. We’d make up stories, like that the curly haired guy in our biology textbook was my identical twin who just happened to be a few hundred years older. We’d talk about how annoying it was that the friend group who sat behind us was talking super loudly about boys for all of class, only to feel guilty because we realized our loud complaints about grades were no less annoying and shallow. We’d spend hours with each other, too busy giggling to remember that we were in our all-too-familiar bedrooms with homework and challenging socialization waiting for us to end the call.

I hadn’t expected to be in one of these meetings on this particular night. While my friends were planning the gathering in our group chat, I texted them that I was having a “depression Pringles night.” This phrase had become somewhat of an inside joke to us after I’d casually mentioned that I spent a night lying in the dark eating chips and had said, “Your taste changes when you’re depressed” after Jenna judged me for not choosing Lays. Now I always said I was having “depression Pringles nights” when I wanted to be vulnerable but didn’t want to force my friends into therapizing me.

I told the group that I would join them if I could, but this was a lie. My plans for the night were to eat chips and lie in bed until I became too tired to hate myself. But when I woke up from depression nap number one and saw my friends begging for me to join them and show them the iconic sadness Pringles, I decided I should at least talk to them for a few minutes. That was one of the best decisions of my life.

At the time this moment didn’t feel like anything. I didn’t spend hours reflecting on how special I felt to see my name in Jenna’s text. I didn’t wake up the next morning filled with gratitude over Sheilin’s laughter at my depression jokes or Megan’s ability to say random things that let me escape from the despair in my mind. This moment, this laughter, this friendship, it all felt perfectly normal.

But that normality meant everything. For so long, what felt like so much of my life, the only thing that felt normal was lying in the dark, too hollow to feel anything but pain, just trying to make it to the next day while simultaneously hoping that I wouldn’t. To have friends to talk with, to spend time with, to feel happy with, showed me that life, my real, current life, could be beautiful to live.

I’d like to say that this moment cured everything. That the Bio for Dummies group brought me back to humanity and I woke up the next morning full of nothing but love for my friends and a motivation to heal. But that’s not what happened. For a while, my mental health continued to be a struggle of ups and downs with more downs. It wasn’t until months later when I got professional help and a Prozac prescription that I started to feel consistently happy and motivated to live fully.

But even though this conversation with my friends wasn’t a miracle cure, it helped. It was a moment outside of suffering. It was a demonstration of happiness. It was proof that people cared about me. It was motivation to ask for help, to keep going, to want happiness, so that someday every part of my life could feel as normal, happy, and full as random jokes and conversations with Megan, Jenna, and Sheilin. 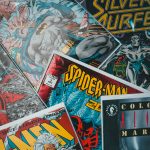 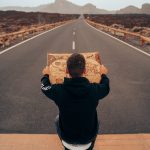 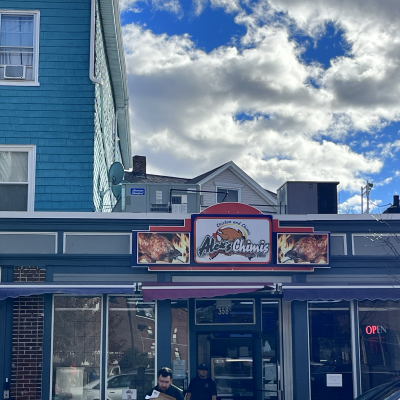 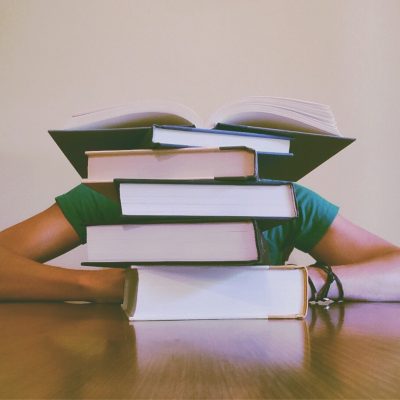 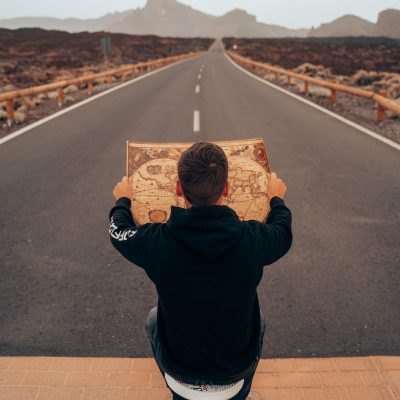