‘The Mandalorian’ delivers on action and suspense

“The Mandalorian” is a Disney-produced Star Wars show about a race of warriors who mostly keep to themselves but are said to be the best fighters. The show is about a guy who has been working for a bounty hunter group but then finds a baby and in the process saves it and has to deliver it to its own kind. Along the way, the mandalorian discovers that the baby is named Crogu and has the force. He must protect and train Crogu. Most people who watch the Mandalorian love it and I have watched it and I can say its been the best show I’ve watched in a while and the influence is spreading.

I give the show a 4.5 because there is lots of action and suspense that the watchers love. Even though there is suspense, only one episode is released each week and I feel like it should be sooner.

The Mandalorian is an action-packed show that will have its watchers on the end of their seat as they wonder what will happen to this warrior and young jedi on their journey.

You can find “The Mandalorian” on Disney+, which has a subscription fee of $6.99/month.

Sanjida is a senior at Boston International High School. She’s originally from Bangladesh and she’s a Muslim. She’s a first generation student going to college in the US from her family. In her free time she likes to travel with her family. Writing is her passion, but for her profession she wants to become a doctor. 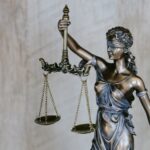 The man who lost it all 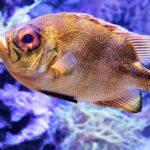 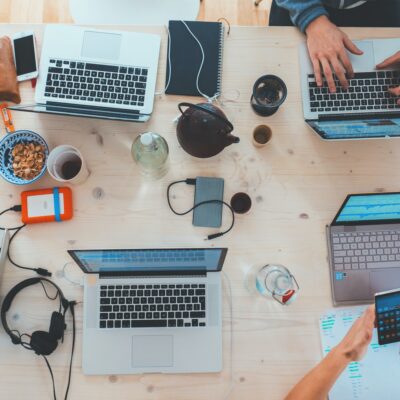 You Have to Learn