The future of the Supreme Court 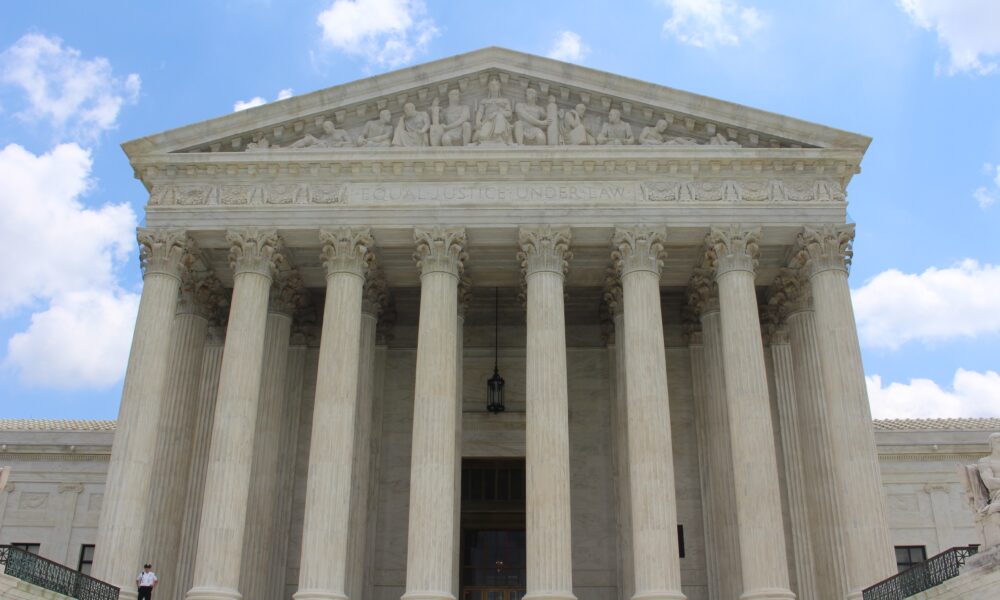 As most of us know, Ruth Bader Ginsburg, former associate justice of the Supreme Court of the United States since 1993, has died due to complications from metastatic pancreatic cancer.

Ginsburg was on the Supreme Court for 27 years until her death this year. One of her nicknames is “The Notorious RBG.” She was given this nickname by a law student who admired Ginsburg’s dissent in a case cutting back on a key civil rights law. Ruth Bader Ginsburg was and still is such an important person to our country. The things she stood for are just as important as her position on the court. Some of the things she stood for were gender equality, abortion rights, and the separation of church and state.

Why is Ginsburg’s death such an important topic to talk about? Because President Trump’s pick to fill Ginsburg’s spot will impact Supreme Court decisions for years to come. Amy Coney Barrett is most likely going to reverse everything Ginsburg spent her whole career fighting for. The two most important things people are worried about are the Affordable Care Act (ACA) and Roe vs. Wade. The ACA (also referred to as Obamacare) makes healthcare more affordable for low-income families, and there is a case against the ACA set to be argued in front of the Supreme Court in November. Roe vs. Wade was a Supreme Court decision that gave women the right to have an abortion in 1973, and it may get reexamined by the court. Ms. Barrett is expected to overturn both, which will make it harder for low-income families to afford healthcare and make it illegal to have an abortion once again.

Ms. Barrett has demonstrated strong religious faith, which has made her a favorite among social conservatives who think she could give the Supreme Court a fifth vote to overturn or limit Roe vs. Wade. She is also a part of a religious group called the People of Praise, which has been described by critics as a “secretive religious cult.” According to a 2017 report by the New York Times, members of the group swear a lifetime oath called a “covenant” and are paired with an adviser called a “head” for men and a “handmaid” for women. These terms were later changed after Margaret Atwood’s dystopian novel “The Handmaid’s Tale” grew recently popular again.

If Amy Coney Barrett is allowed to be the ninth associate justice of the U.S. Supreme Court, the ACA and Roe vs. Wade will be the most-watched cases if they make it up to the Supreme Court again. 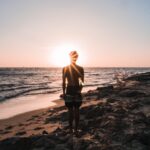 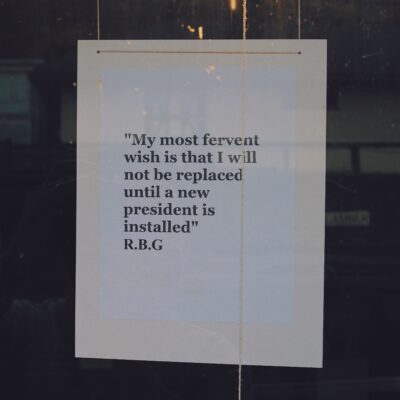