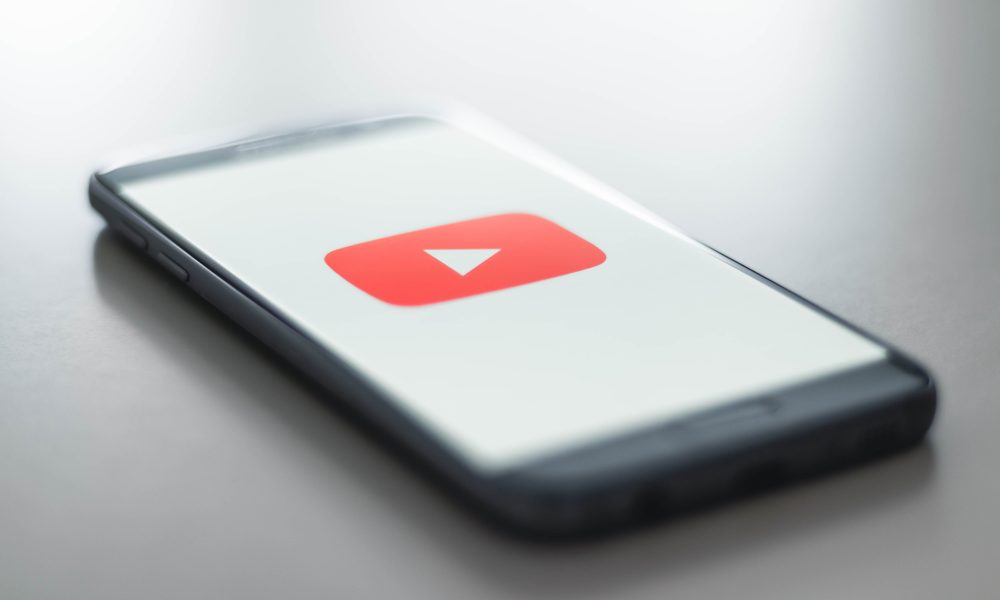 Since the year 1983, the birth of the internet, things have changed. Information was already transferred at an unimaginable rate 10 years ago, and humans were able to connect with ease. As the internet developed throughout the years, the amount of information that was shared also increased dramatically. In 2005, however, one information-sharing superstar was created. Its name is Youtube, and now it is the biggest video-sharing platform on earth.

In the present day, because of how saturated the internet is with information, despite how search engines such as Google managed to filter and prioritize more important information, people began to search for more efficient ways of absorbing information. Many people’s inability to receive information quickly has turned them towards Youtube, which has risen in popularity in the last 10 years, thus beginning the debate on whether watching videos is better than reading to efficiently receive information. While the older generation still largely thinks that reading is better, the newer generation, especially Generation Z argues that video watching is better due to its enjoyable nature, its gradual growing influence, and its graphical demonstrative power.

Due to Youtube being ultimately entertainment, video watching is considered to be generally more enjoyable. While most books that serve educational purposes are text-based, meaning they rely on heavy reading, which can get boring for a lot of people, most videos use techniques that encourage further watching, such as background music, interesting animations, or just straight-up comedy. Even though books can also include funniness, videos can do it at a much greater scale, through audio, motion, visual, and of course, texts. Compared to videos, books are no competition when it comes to encouraging their audience to keep reading.

According to a survey done by Pearson Study, Gen Z, short for Generation Z, is more interested in learning from videos rather than reading books while millennials are more into reading than watching Youtube. While it may be heavily influenced by today’s social media usage, there is no doubt that Youtube is becoming a more popular way of learning compared to reading. It is also worth noting that since most of Gen Z has received both reading and video-based education at a young age with the rise of Youtube, especially in elementary and middle school compared to millennials, there can be more weight in their opinion, and represent our future direction for technology usage.

One big advantage that video holds over reading is its graphics. Books can never have moving pictures (excluding the ones from the Harry Potter movies). As a student, there are going to be concepts that are too abstract to describe using language and images alone. In videos, however, the options become wide open. You can use animations to demonstrate a certain phenomenon, or even better, straight up perform an experiment that can be recorded on video to demonstrate its results in detail. It is also much more accurate since there are many ways to exemplify certain details in a recorded video, such as slow motion, timelapse, and editing.

Although videos carry all of the advantages, there is always one flaw in comparison to reading that people often bring up, and that is the amount of information that it can carry within a certain amount of time. Reading, no matter how much people dislike it, can be rather concise. Something that a video needs 10 minutes to explain can be read in an article within two or three minutes. Though densely packed, people can often figure out what they need to understand using skimming techniques or simply read faster. More people are inefficient readers than we might think. Reading has become something that is more or less difficult to do, and there are always going to be people who are unwilling to learn. To these audiences, it is way easier to just watch a video on something they are even just somewhat interested in rather than reading a whole page of words. So people who are not interested in reading books or not efficient at reading can turn to a video on a topic and receive information at a much more comfortable and perhaps faster rate.

In the modern age, as technology progresses, so does our way of communication. No matter how new and long-lasting the method of video watching is, it is possible that soon enough, something even more exciting and efficient will come and start another debate. What is important within those arguments though is to keep an open mind. It does not matter which way is argumentatively better, but what matters is which one that fits you the best. Some like reading a book, some like watching a documentary, and some mad men may like a wire attached to their brain to know everything in the world. You always have freedom, and you have the choice. 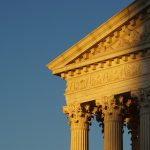 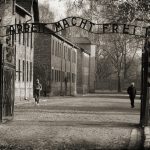