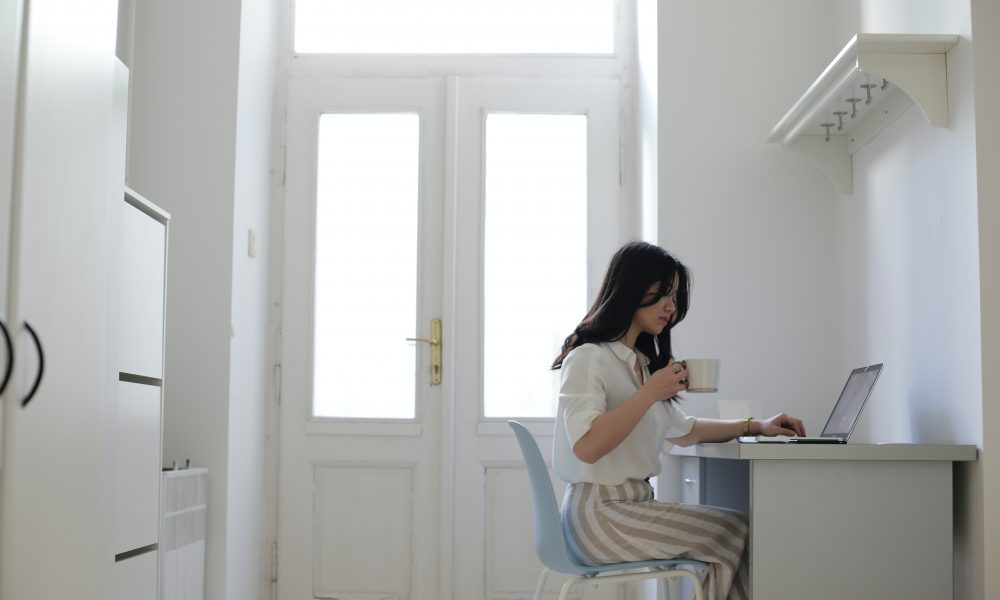 African Americans are great athletes, Indians are good at working with computers, women are subservient and caring, the list goes on. As many stereotypes as there are, there is a single common thread between these: they are all directed towards marginalized groups. All throughout history and even now, they have been constantly fighting for equal rights.

You’ve probably heard the statement, “Asians are good at math,” at least once in your life. No matter how true you think it may be, it’s still wrong to say. These positive stereotypes are microaggressions, and even if they apply to the targeted person, it only acknowledges one aspect of the person. They also negatively impact people who don’t fit into these stereotypes. In some cases, it can also normalize the effects of racism on certain groups, allowing it to be seen as “a part of the process.”

As an Asian who takes an additional four hours of math classes on the weekend, I do admit that I fit into the stereotype. However, this doesn’t mean that all Asians are good at math. Positive stereotypes don’t take into account people’s efforts to get to where they are. Sure, some people may have “natural talent,” but it won’t get you very far. For example, saying that all African Americans are good athletes doesn’t acknowledge the hard work they put into consistently exercising and never giving up. A quote from “‘Strong’ Black Woman? ‘Smart’ Asian Man? The Downside To Positive Stereotypes,” an article from the National Public Radio written by Kumari Devarajan, sums it up perfectly: “when you fulfill a positive stereotype, you might not get credit for the effort you put in.” In an interview with my mother, a first-generation immigrant pharmacist, she mentions that “people always told me that ‘I wish I was as smart as you.’” However, what this statement implies is that being smart is a “gene,” or something you’re either born with or without. But, this isn’t true. My mother spent most of her nights after working studying in order to get where she is now.

These stereotypes, true or not, narrow a person’s perspective of you. These confining stereotypes control every aspect of us, from our actions to even our own thoughts. This holds all of us down. Devarajan explains that fitting into a stereotype, “might solidify the stereotype in people’s minds, leaving less room for them to think of you as your own person.” If you have to be good at a certain thing, there’s no way you can be good at another thing, right? Wrong. Take Nathan Chen, an Asian American who goes to Yale and majors in both Statistics AND Data Science. He’s also an American figure skater who won gold at the Olympics this year and holds countless other impressive titles. While not all of us are winning Olympic medals or attending Ivy League schools, we are all multifaceted.

Many positive stereotypes also romanticize the cycle of abuse. Davarajan explains it perfectly: “The factors that shape that ‘strong black woman’ trope — having limited social resources, being forced to work long hours — can disappear once we accept the stereotype. And if we think black women are strong, then there’s no reason to make the world more fair for them.” It’s really not “the grind” if you’re being forced to work harder just to get a seat at a table that everybody else was born sitting on.

There are also repercussions when you don’t fit the stereotype. It can affect their mental health. Positive stereotypes lead to self-doubt whenever people don’t “measure up” to these confining and unrealistic standards.

So-called, “positive” stereotypes are a lose-lose situation. If you fit into them, it reduces all of your efforts to one aspect–your racial identity. On the other hand, if you don’t fit into them, you feel insecure. However, not all hope is lost. In fact, the solution may be a lot simpler than you think. Be aware of your biases and try to catch yourself whenever thinking a certain way and fix it. Don’t be afraid to stick up for marginalized groups if people try to enforce and exploit positive stereotypes in the name of “it was a compliment!” Even if they’re your close friends or family members. If we all try to combat these stereotypes, the world would definitely become a much more positive (pun intended) place!