Should influencers have to expose paid sponsorships?

You’re scrolling through your Instagram and you come across a post from your favorite account on the app. You see a picture of a model wearing some cool clothes and wonder where she got them. Sure enough, in the caption, it says, “Look at these awesome clothes I got from Shein! You guys should definitely check them out!” And so you do, because if she likes the brand, then you will too.

Two weeks later your clothes arrive. You try them on and you aren’t impressed. One of the shirts was a completely different color than advertised, and the other had loose threads hanging off of it. Little did you know that your favorite influencer was paid to promote Shein, and she doesn’t even like the clothing herself.

This is just a hypothetical, but influencers make these undisclosed posts all the time. Kourtney Kardashian made several paid posts promoting LED light masks from the brand Poosh on her Instagram in May of this year. She never mentioned that it was a paid sponsorship, only saying, “I am sooooo happy to share my recent skin obsession! I’ve been into the benefits of LED light masks for a couple years, but I love that this one is lite, that I can see through it so I can majorly multitask, that the glasses keep it on, that it doesn’t have to be plugged into the wall and that it’s $190!” She then goes on to tag the brand and talk about how great they are, but never mentions that she was paid to promote them.

This is the reality of most paid sponsorships on social media platforms.

An influencer is an established person on a social media platform that has access to a wide audience. They will often promote brands on their platform to help the brand to gain popularity. This paid agreement between the brand and the influencer is called a sponsorship. Here’s how it works: A brand will pay an influencer quite a bit of money to post about them, with the expectation that many of that influencer’s followers will begin supporting the brand.

The problem with this is that it is not always made clear when the brand paid for this endorsement. While the influencer must state that it is a paid sponsorship, there are no clear rules as to how they must do this. It could be as simple as a “#ad” hidden in a sea of hashtags at the bottom of their Instagram caption, that you wouldn’t see unless you scrolled down. Social media influencers need to better disclose paid sponsorships, otherwise, they have too much influence over their audience.

The Federal Trade Commission (FTC) has been removing posts that don’t follow their guidelines for ads, but they don’t do it as often as needed. This is a huge issue for daily media consumers, especially now that social media has reached much younger audiences. Marijke De Veirman of Frontiers in Psychology writes, “Despite their online celebrity-status, influencers tend to be perceived as very relatable and approachable, due to the highly personal content they post and the interactions they have with their followers… Therefore, children are likely to build a relationship with their favorite influencers, which can be referred to as parasocial interaction, [and] implies that they become influential sources of information and inspiration that may impact consumption-related decisions.”

People of all ages, but especially younger audiences, can end up thinking of influencers as friends, which is why it’s so important to establish when something is actually a business transaction, rather than a friend’s recommendation. Young children especially will blindly follow their favorite YouTubers or other influencers because they don’t know how to differentiate what is real and what is fake on social platforms.

There is also a line between a YouTuber that specializes in comedy or fashion advice taking the occasional sponsorship, and an Instagram model that posts one ad after the other. These Instagram influencers tend to take advantage of the free products they receive, and the money they get from promoting them. It would be better if someone promotes a great brand that has something to do with what they share on social media, like a shoe company sponsoring a marathon runner. It is different when influencers take advantage of their followers to make money promoting products that aren’t great.

Many influencers who do sponsorships aren’t loyal to the brands they endorse, as they will often promote several brands that sell the same thing. They do sponsorships because that is often their main source of income. Some brands are willing to pay thousands of dollars for one single post. Influencers don’t need to like the products, they just need to make people think they like them, which will often lead to a false sense of hope when viewers choose to purchase them.

You may be thinking, well, don’t Instagram and YouTube already have places to disclose paid ads? They do! Instagram has a tag where you can put brands you are working with, which shows up at the top of the picture under your username. YouTube has a checkbox that creators can click if their video includes an ad, and a small tag will show up in the bottom corner of your screen that says “Includes Paid Promotion.” These are great features and would be even better if people actually used them.

Influencers are not required on either platform to have these tags on sponsored posts. And while they are required to, in some way, show that they are being paid to promote a product, it is not clear how they should do so. Instagram, Youtube, and the FTC rarely crack down on influencers because of this. In fact, according to Advantix Digital, 93% of top celebrity paid social media ads violate FTC rules.” Yet we continue to see these ads popping up with no consequences for violating guidelines. This may be because there is no differentiation between what is sufficient and insufficient in terms of being clear when a post is sponsored.

Influencers shouldn’t be able to hide their sponsorships on social media, and there should be one uniform way that sponsorships are disclosed. This would make it easier for media users to differentiate what is an ad versus a recommendation from their favorite influencers. Until these changes are made, there are things we can do in our daily lives to combat the issue. The first step is being aware that not everything on the internet is real. Most sponsorships are only done for the money, and many brands being advertised might not be the best. This is not to say that you should never purchase anything that you find online, but you should do your research before buying something that an influencer promotes on their platform. 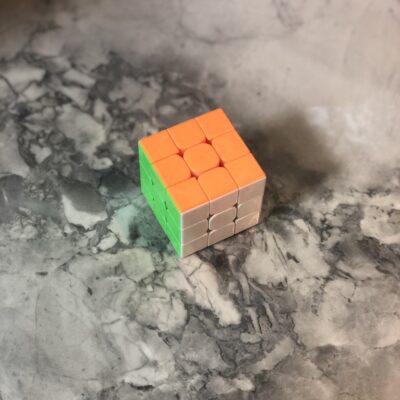 How to learn to solve a Rubik’s cube 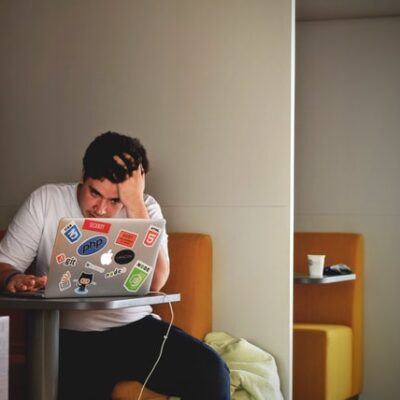 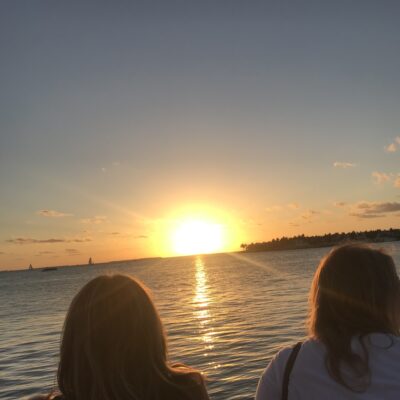 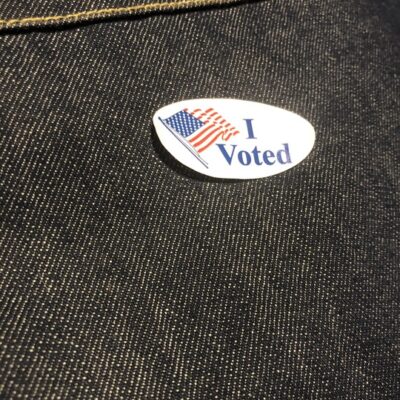